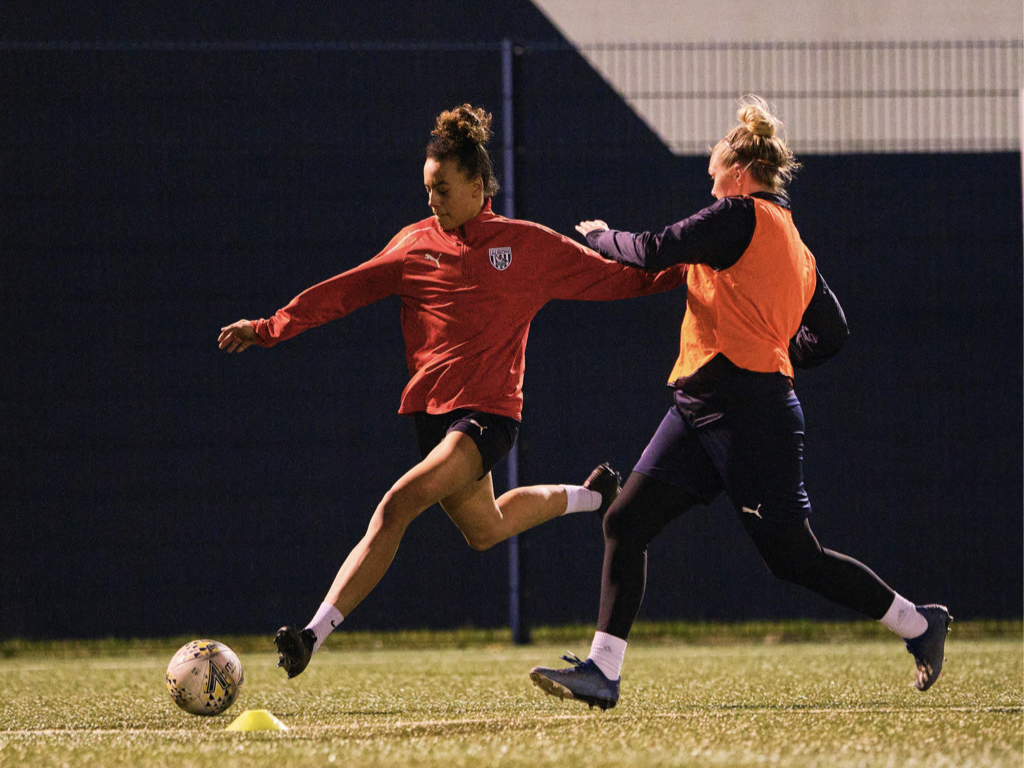 Albion Women manager Louis Sowe has finalised his retained list ahead of the 2021/22 campaign.

Emma Congrave has moved into the senior squad from the development team along with Abi Loydon, who moves up from the RTC U16s.

Meanwhile Hattie James, Bethan Jewitt, Scarlett Field, Alima Abdallah and Millie Rogers have all departed, along with Jade Arber who has joined Nottingham Forest. The club would like to thank all leaving players for their efforts and we wish them every success in the future.

The Baggies will begin their pre-season schedule on Sunday, July 11 at home to Cheltenham Town.