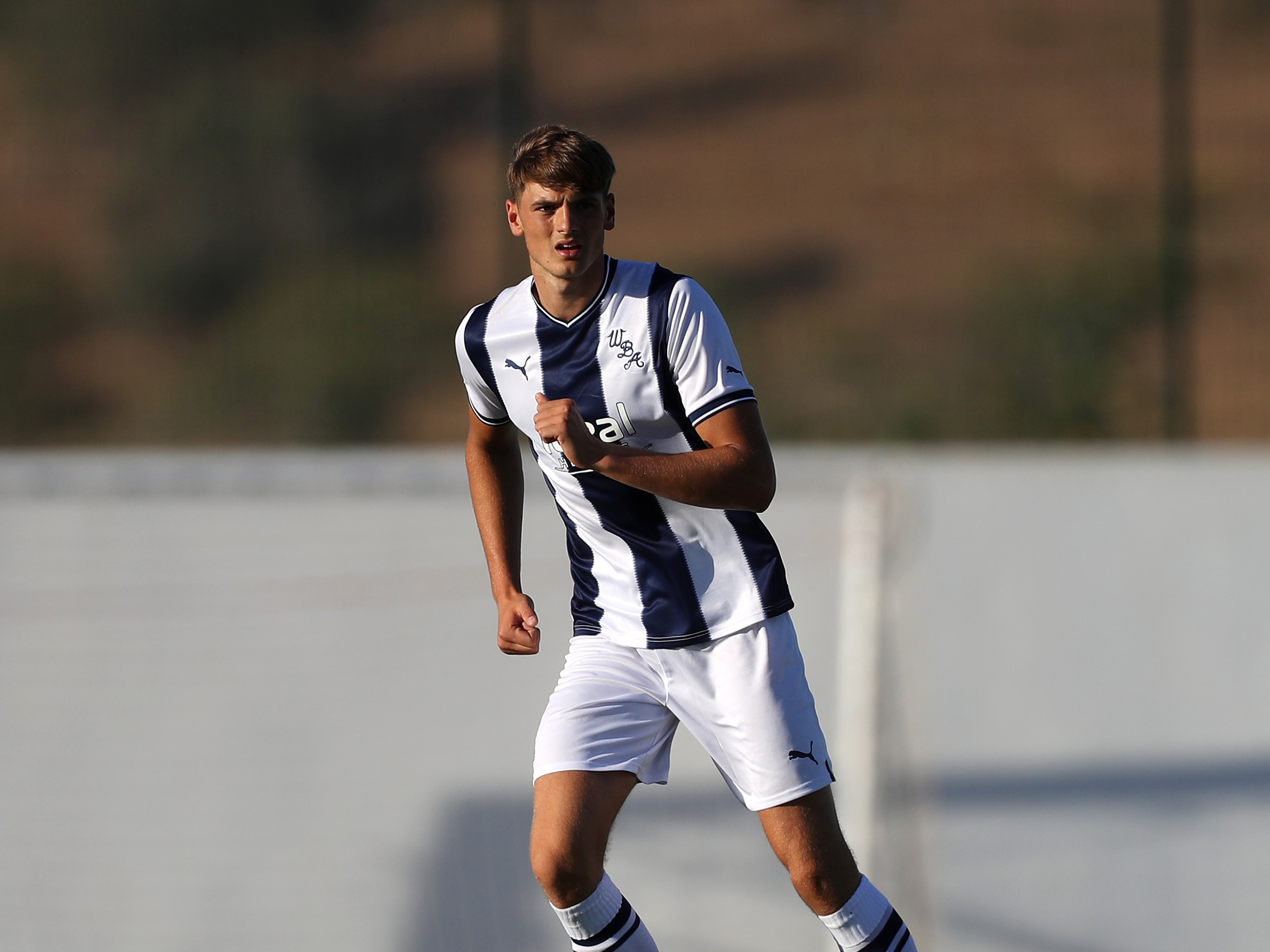 Albion youngster Caleb Taylor has joined League One side Cheltenham Town on a season-long loan.

The 19-year-old central defender made his league debut as a 62nd-minute substitute in Albion’s 4-0 win over Barnsley on the final day of last term, having previously appeared in both cup competitions for the Baggies.

Taylor signed new terms at The Hawthorns earlier this month, committing his future to the club until the summer of 2025.

The teenager joins the Robins for his first loan spell away from Albion and everyone at The Hawthorns wishes Caleb and Cheltenham well for the season ahead.