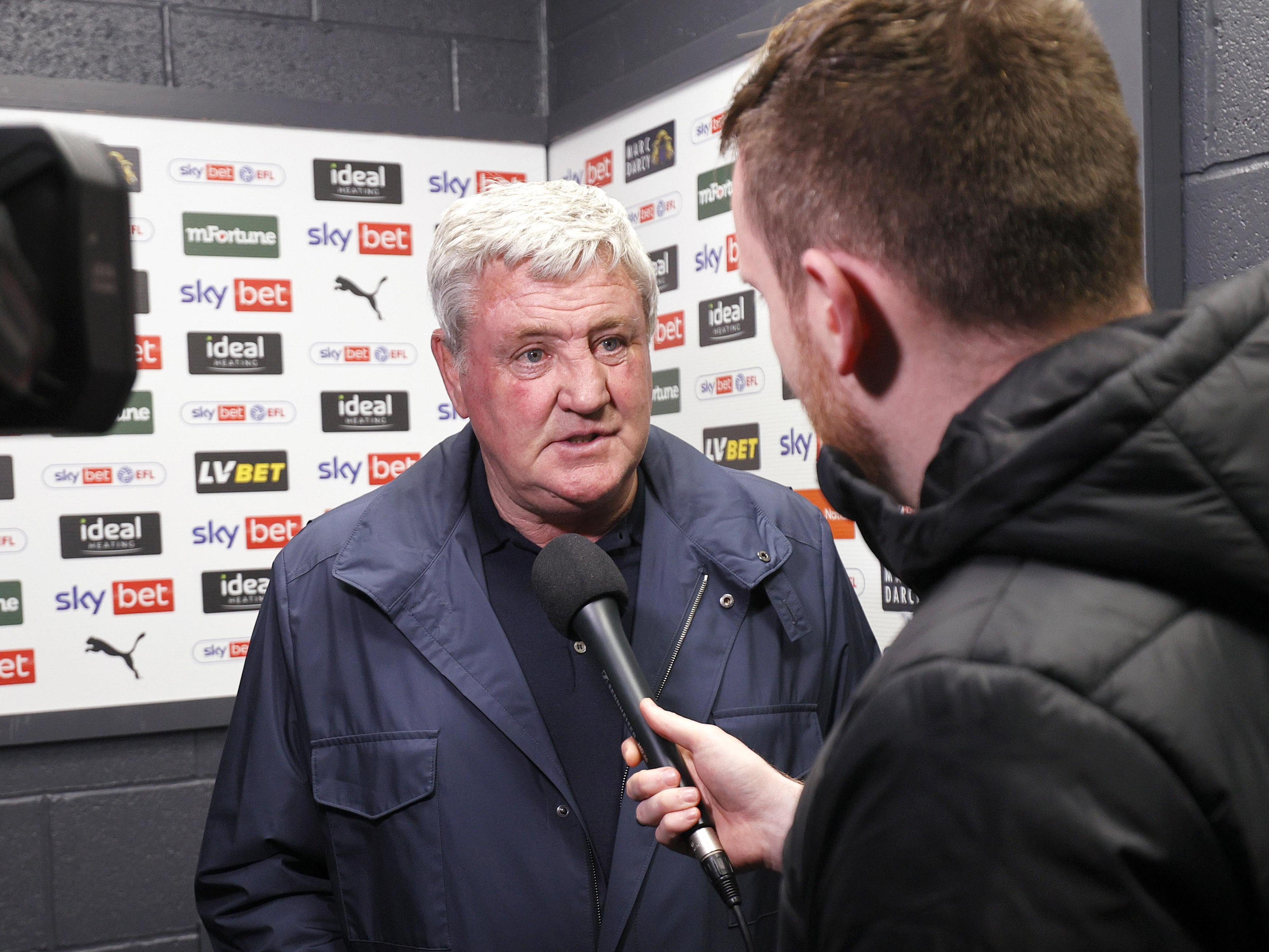 Steve Bruce believes the result could have "gone either way" as Albion and Coventry were made to settle for a goalless draw at The Hawthorns.

Bruce's men had the opportunity to steal all three points with the final kick of the game, but Karlan Grant saw his spot-kick saved by Sky Blues goalkeeper Ben Wilson.

Coventry had chances of their own throughout the 90 minutes, however the visitors were unable to find a way beyond Baggies stopper David Button.

Bruce said: "If we’re being honest the game could’ve have gone either way.

"We probably had the better chances in the game. We were much better in the second-half than we were in the first-half.

"We had an ideal opportunity to win the game right at the end and when you get those chances you have to take them. Unfortunately, we haven’t.

"That moment, unfortunately, probably sums our season up. We get the chance to win the game with the last kick of the ball, and we weren’t capable of taking it.

"The goalkeeper made a good save earlier in the half from Matt Clarke too.

"Coventry are having a decent season and they always provide a difficult test.

"We know where we are in terms of staying in this division, and if we’re honest, we’ve been that way for a few weeks now.

"I joined the club three months ago and unfortunately we haven’t been able to buck the trend of results. We haven’t been consistent enough or good enough.

"There’s a big summer ahead and there are already plans ahead. I’ve had conversations with the people who employ me. We need to freshen things up and we need some fresh faces."