Steve Bruce: 'We were nowhere near good enough' 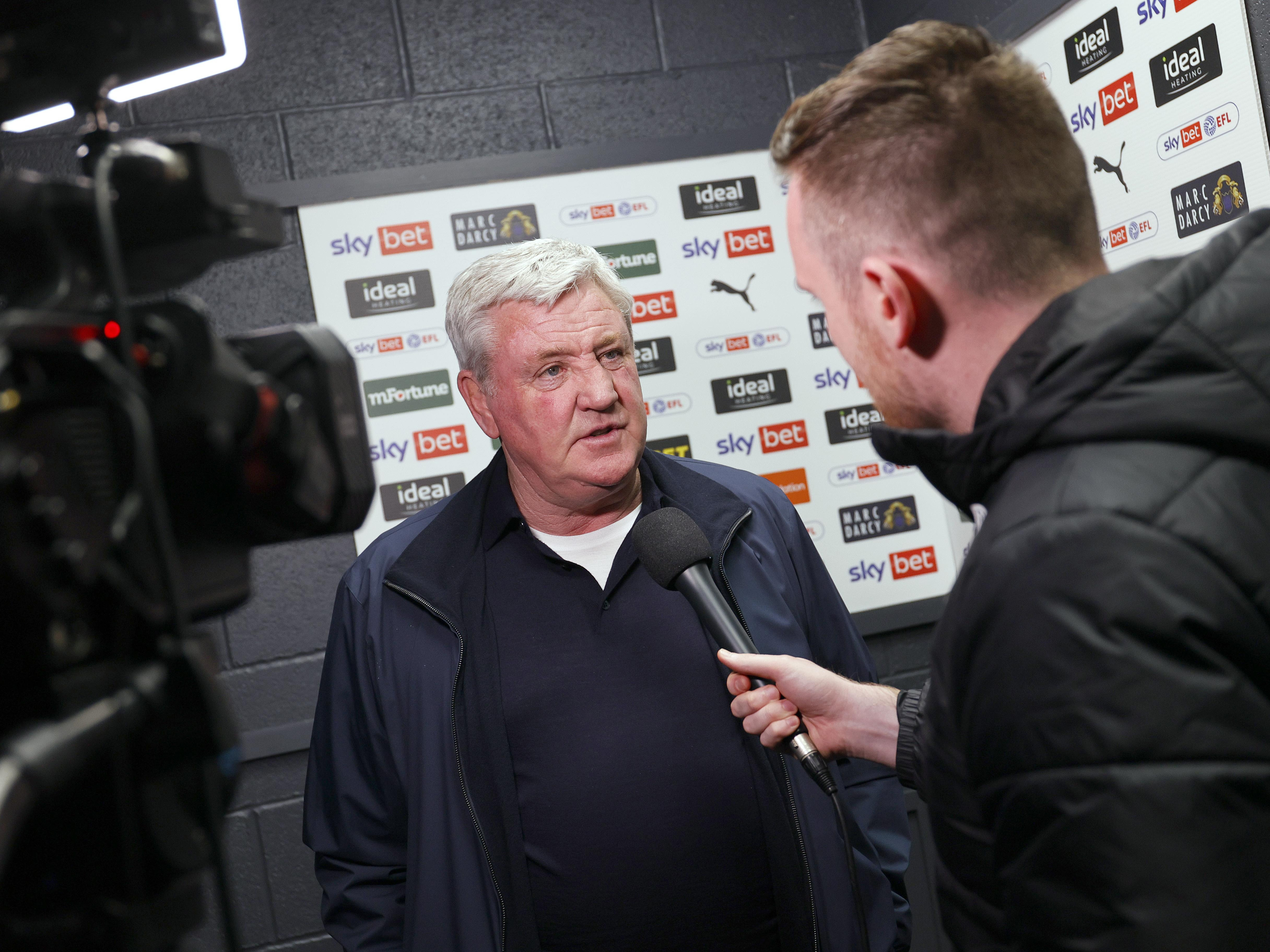 The Baggies were beaten 3-1 by the Potters on Saturday afternoon – a result which brought to an end their three-game unbeaten run at The Hawthorns.

Jake Livermore’s own goal was followed up by Jacob Brown’s header, and although Callum Robinson pulled one back midway through the second 45, Stoke went on to score a third in injury-time to seal the points.

Bruce said: “The goals we have given away today are really bad.

“One thing we have been this season is rock solid at the back. Unfortunately today, the second goal in particular, it’s really poor defending.

“We haven’t done enough in the forward areas in the first-half. We were too slow in possession.

“We were a bit better in the second-half. We were chasing the game and we managed to get ourselves a lifeline.

“We can’t keep relying on doing that, though.

“It’s so frustrating for everyone. That ability to go and win in midweek and then at the weekend, unfortunately we haven’t been able to do it. You have to be able to do that to be successful in this division.

“I thought a few of the boys looked a little bit leggy today, if I’m being honest. I know it was the third game in six days, but we must be able to handle the physicality.

“We were too slow in our play.

“There was a lack of concentration in terms of our defending for the second goal. You shouldn’t be seeing that playing at the level we are at. It’s frustrating, disappointing and ultimately it has cost us.

“We had one or two opportunities and we asked them a couple of questions when we got the goal back.

“The third goal has come from us chasing the game and we’ve been naïve. We haven’t left anybody back, everybody is in the opposition box.

“There can be no complaints today when you give goals away like that.