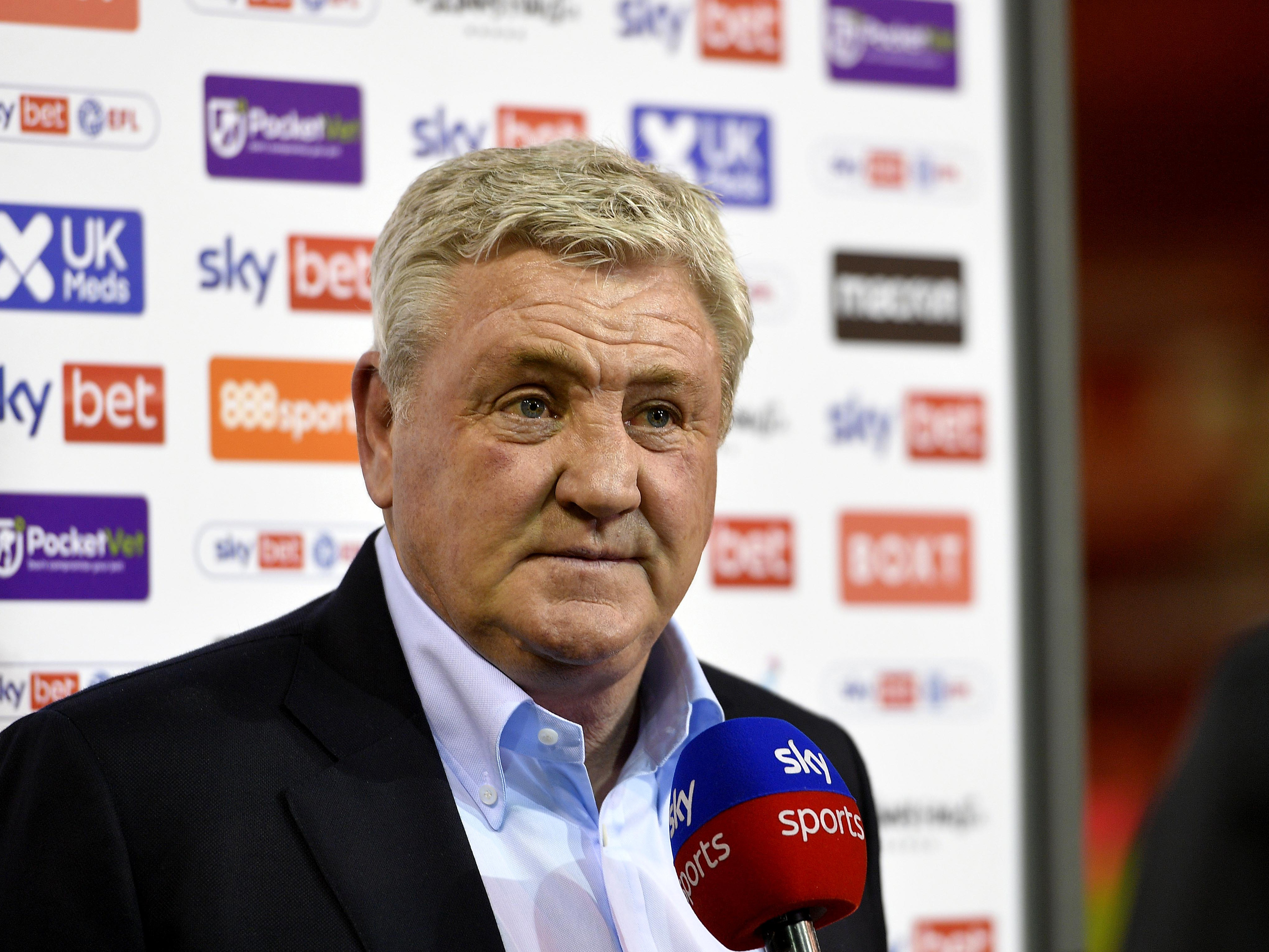 The Baggies, who sit a disappointing 12th and six points off the top six ahead of the latest round of fixtures, welcome Coventry City to The Hawthorns on Saturday before finishing the season with a trip to Reading and a home game against Barnsley.

Bruce insists the club must take positive steps forward in the summer to ensure improvements are made next term, but says finishing the current campaign in strong fashion is still an immediate priority.

The boss said: “We have to try and finish the season off in some sort of fashion.

“We have three games left, starting with Coventry City on Saturday, and there are nine points to play for.

“I think everyone concerned with this club will accept that this season just hasn’t been good enough, myself included.

“We haven’t been able to arrest the slide, if that’s the right phrase, in the two or three months that I’ve been at the club.

“We need to finish as strongly as we possibly can and put things in place for next year, which will be crucial.

“We’re already planning for pre-season and what’s needed during that time. It’s fair to say there’s a major rebuild which needs to happen.

“The club had a really disappointing season in the Premier League last year. This year, we are in the middle of the table in the Championship and that can’t be accepted at West Bromwich Albion.

“There’s major work to be done but we have to make sure we finish off as strongly as possible.”

Visitors Coventry City have had a successful season and are still in with an outside chance of finishing inside the play-off positions.

Bruce says he has plenty of respect for Sky Blues boss Mark Robins and is expecting a “proper game” at The Hawthorns.

“Coventry have had a really good season.

“Mark Robins has been at the club for a really long time, I think it’s about five years now.

“He’s guided them through under some very difficult circumstances and he’s managed to put together a decent team.

“It’ll be a proper game of football. I’ve got a lot of respect for Mark and the teams he puts together.

“They’ve got a bit to play for and we need to make sure we’re ready and we’re professional in order to finish the season strongly.”