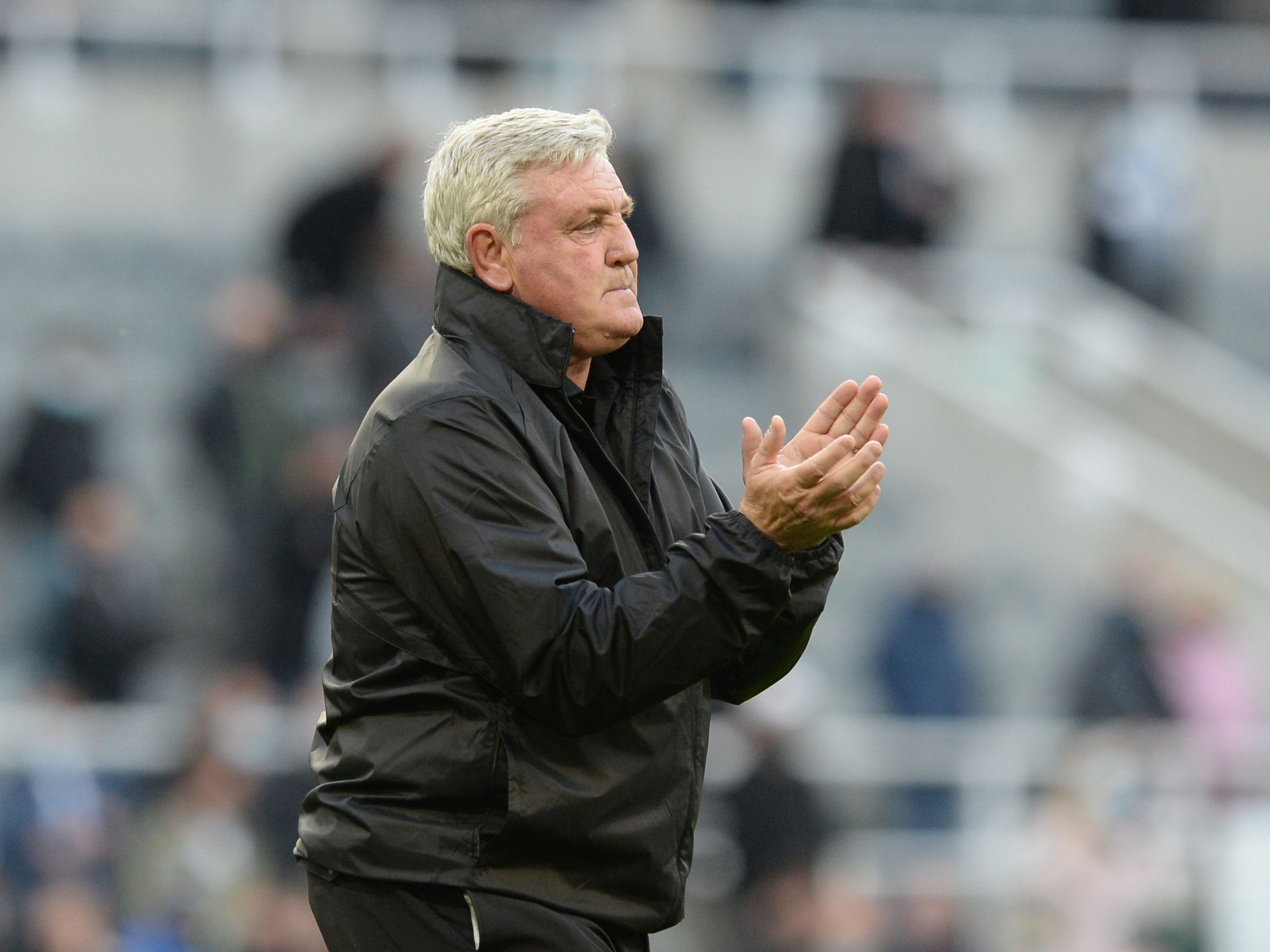 Steve Bruce will be looking to reignite Albion’s campaign after becoming the club’s new Manager.

And with 1,000 matches in management under his belt, the new Baggies boss will be looking to add a fifth success to his record during his third managerial role in the West Midlands.

Steve made a seamless transition to the dugout after enjoying a trophy-laden playing career in English football. A former defender, he was handed his first chance in the professional game by Gillingham in 1979.

The centre-back made an instant impact in his debut season in the professional game by winning the club’s Player of the Year Award, as Bruce went on to amass more than 200 appearances over five years at the Gills and was later inducted into their Hall of Fame in 2009.

This was an honour which the Gillingham academy graduate would earn again during his next spell at Norwich City. The East Anglian outfit provided Steve with his next opportunity higher up the league ladder and he helped them to quick success in his maiden campaign, securing the 1985 League Cup.

He would understand the trials and tribulations of top-flight football following City’s relegation in the same campaign. Still, the Corbridge-born defender’s second season at the Canaries saw them secure an immediate return to England’s First Division the following year.

Steve’s time at Carrow Road allowed him to prove his leadership credentials as club captain in 1986, with the following term seeing City secure a club record fifth-placed finish in the top tier under their new skipper.

His influence at Norwich didn’t go unnoticed and, despite a host of elite clubs vying for his signature, Bruce would go on to be a pivotal figure in Manchester United’s history when he began a successful period at Old Trafford in 1987.

Bruce was a mainstay at the heart of the defence under serial winner Sir Alex Ferguson CBE, amassing 15 honours in total, including three league titles and as many FA Cups as well as the European Super Cup in in 1991.

Spells at Birmingham and Sheffield United followed Steve’s departure from Manchester in 1996, and it was at the latter where Bruce made his initial steps into management.

The hierarchy at Bramall Lane offered the retiring centre-half a role as player-manager before he officially hung his boots up in 1998. Bruce gathered further experience at Huddersfield Town, Wigan Athletic and Crystal Palace between 1999-2001, which left him well-placed to succeed when offered his first job in the West Midlands with Blues.

Confidence was instilled in Bruce at St Andrew’s and this reflected on the pitch during his debut season in charge, guiding City through the play-offs and defeating former side Norwich in the final to end a spell of 16 years away from the top division.

Fortunes were changed under his guidance as City spent three consecutive seasons in the Premier League prior to suffering relegation in 2006. But he ensured top flight football would return to the Second City by guiding his Birmingham players to another promotion, this time via the automatic route, in 2007.

Steve embarked on his second spell with Wigan the following season, helping them survive relegation before going on to secure an 11th-placed finish in his second campaign.

A chance to return closer to his roots came about when Sunderland appointed Bruce between 2009-2011. But Hull City were the next side to benefit from his promotion experience, as Steve got the Tigers into the Premier League through the automatics and play-offs in 2013 and 2016 respectively.

Further tasks in the Championship presented themselves to Bruce in the form of Aston Villa and Sheffield Wednesday, with his work at the latter elevating him to the manager's position at boyhood club Newcastle United in 2019.

His efforts on Tyneside kept the Magpies in the Premier League for two seasons before his departure in October 2021, while also earning a place in the League Managers Association’s [LMA] 1,000 Hall of Fame.

And Steve will be determined to use his experience to Albion’s advantage during the remaining matches of the 2021/22 Sky Bet Championship season, as the new boss looks to hit the ground running at The Hawthorns.