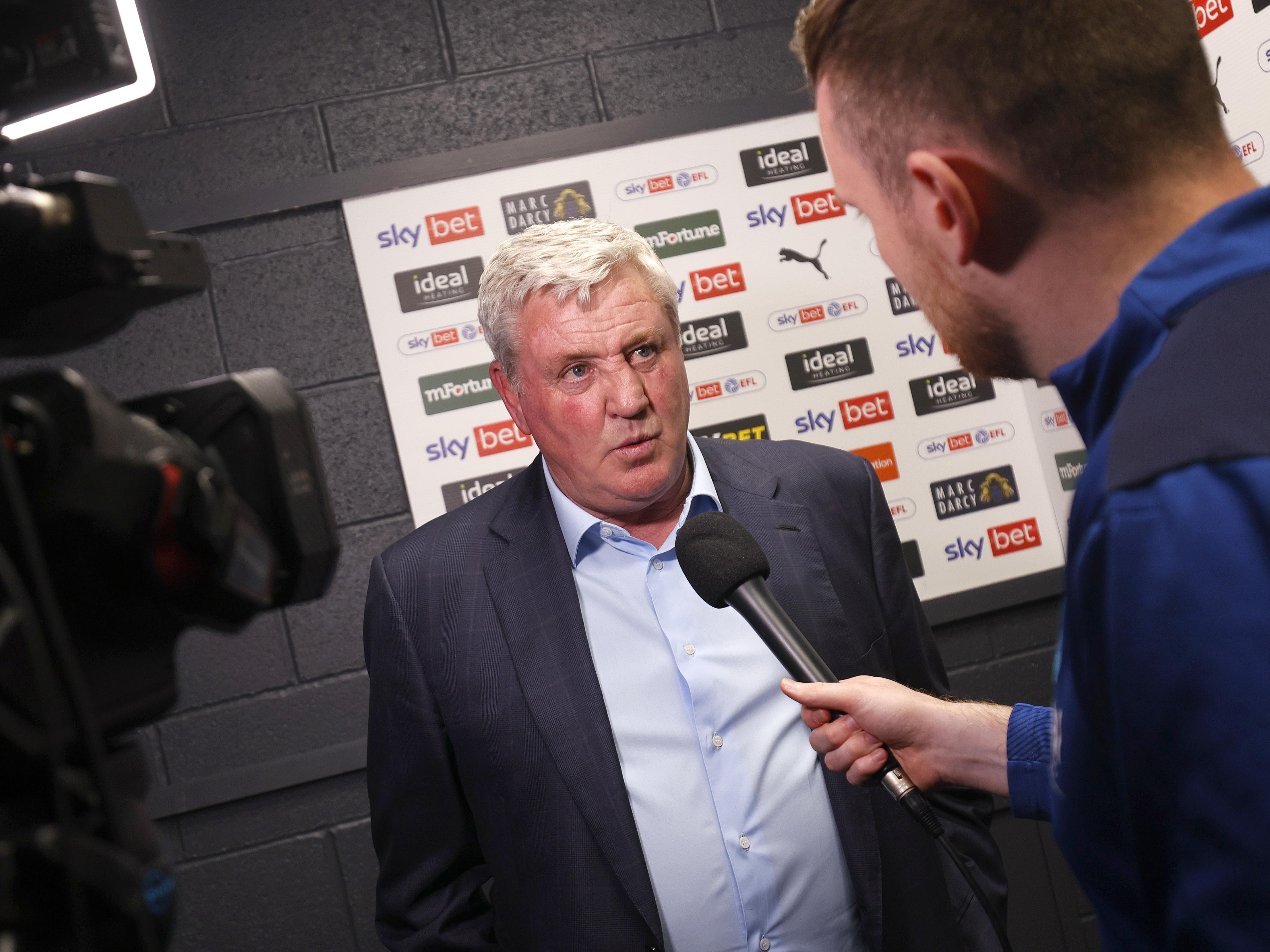 Steve Bruce believes his side showed “a little bit of resilience” by digging deep to find an injury-time winner against Blackpool on Good Friday.

Karlan Grant slammed home with virtually the final kick of the ball to hand Albion all three points in a game which looked certain to end 1-1.

The boss said: "It’s nice to win the game of course, but it was still a fairly frustrating afternoon.

"We showed a little bit of resilience in terms of finding a result. We’ve scored really late on and it’s won us the game today.

"We had one real bit of quality in the first half for the first goal and then we’ve had a couple of chances to take it to 2-0.

"Unfortunately, we’ve conceded another goal from a set-piece which is disappointing and we must do better.

"But overall, I think we’re taking little steps but there’s still a lot of work to do.

"I was especially pleased for Adam Reach. He’s been out of the side for a long time and when I first came here I played him in midfield, but out wide is certainly his best position. We’ve asked him to play wing-back today and he’s produced that one bit of quality for Andy’s goal.

"It was good to see Dara O’Shea back too. Let’s not forget he’s had a serious injury.

"It’ll be a big test for us now heading to Forest on Monday. They’ve had a great run and it’ll be a really tough game.

"We’ll have to be at our best to get something there now."