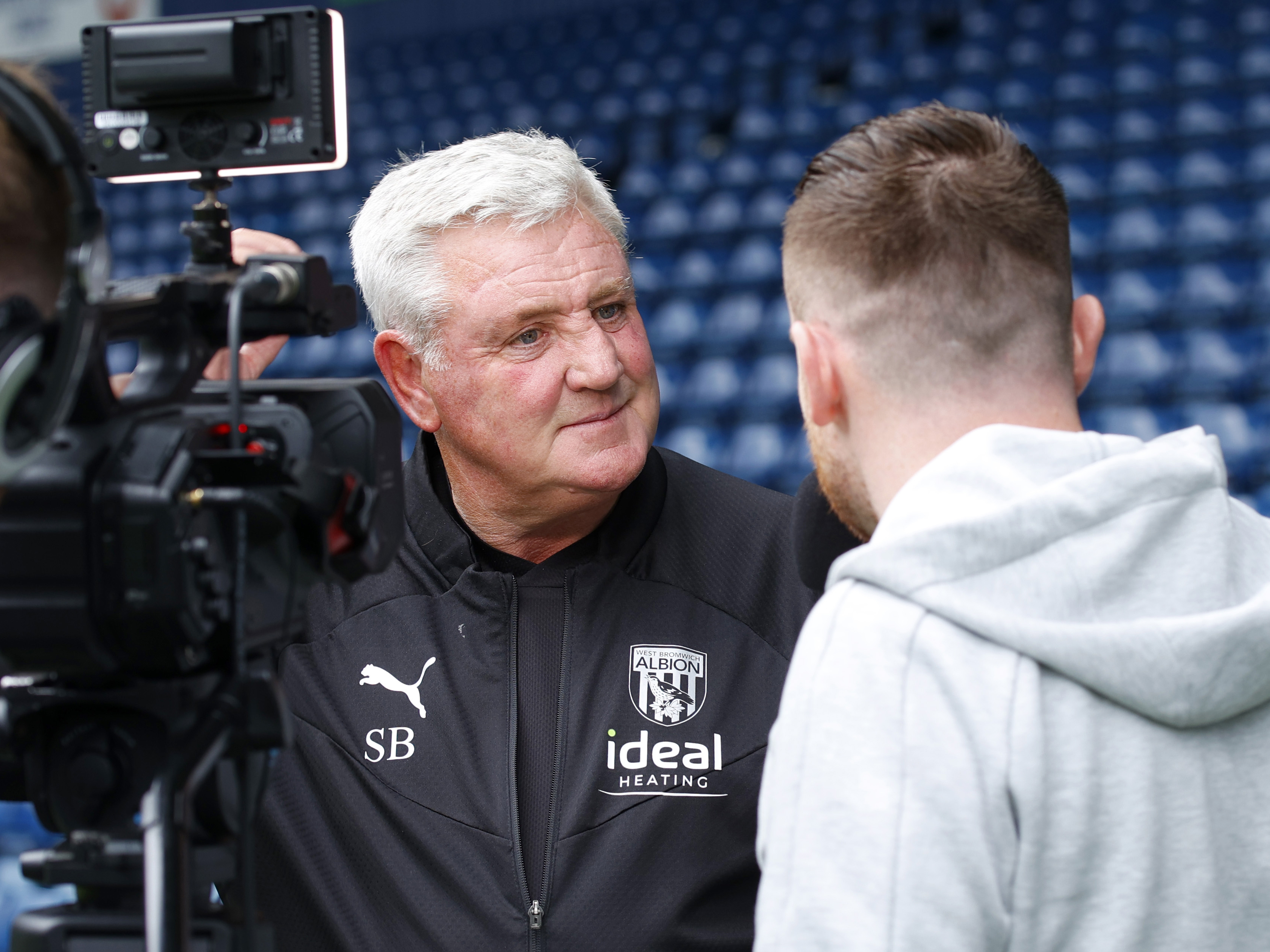 Steve Bruce says securing a victory against “quality” opposition in Hertha Berlin was a very pleasing way to round off pre-season.

The Baggies came from behind to beat the Bundesliga outfit 2-1 at The Hawthorns, with John Swift and Daryl Dike providing the goals inside the last 20 minutes.

And the boss says Saturday’s clash with the Germans provided his squad with a worthwhile final workout.

“No disrespect to the other teams we have played against in pre-season, Hertha Berlin are a big step up in terms of quality.

“We were playing against a team who play in the Bundesliga and who have some quality players who have been at the highest level. You’ve only got to look at the likes of Kevin-Prince Boateng.

“I know it’s not all about the result, but we’re really pleased to have won the game.

“We had to stick with it at times, especially in the first-half when they took the lead, but we did just that and we came away with the win.

“I think pre-season has gone well overall and it’s a nice way to round it off, with a victory over a good side.

“I’m happy for the new lads who have had their first games at The Hawthorns. It’s important for them to experience that and get up to speed here as quickly as possible.

“I thought Swifty played well, and so too Jed Wallace. I was glad to see Daryl Dike score too, that will be great for him.

“We’ll study the physical stats now with our sports science team over the next few days, but to the naked eye, we look full of life and full of energy which is good.

“We’re happy with where we are at heading into the first game of the season.”