Steve Bruce: Decisions against us were harsh 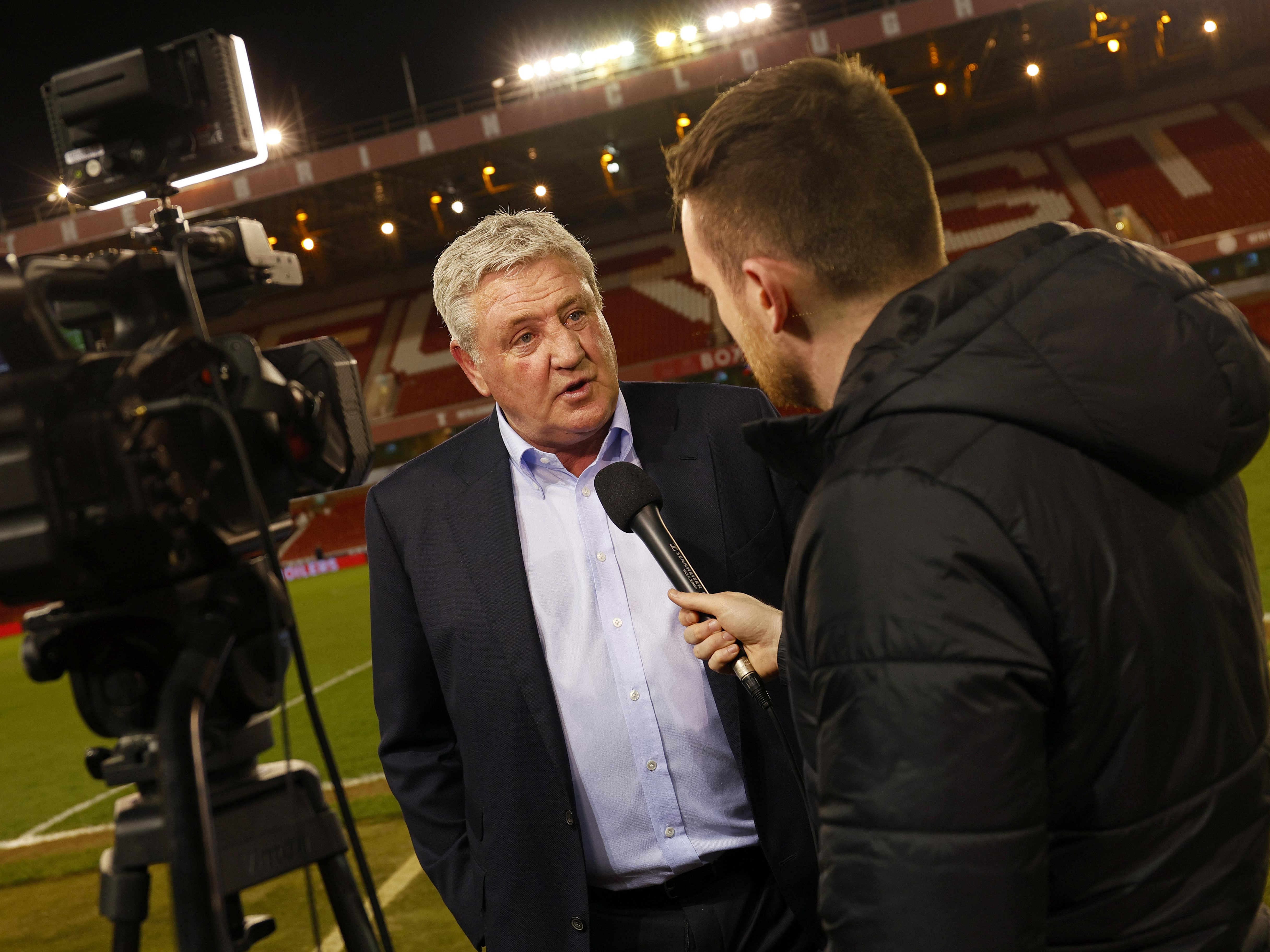 Steve Bruce believes Albion were on the receiving end of some “harsh decisions” in their Sky Bet Championship defeat at Nottingham Forest.

The Baggies were beaten by the high-flying reds on Easter Monday as goals from Brennan Johnson, Ryan Yates, Jack Colback and Sam Surridge earned the hosts all three points.

Darnell Furlong was shown a second yellow card for the handball which led to Forest’s penalty before the Baggies were denied a throw-in in the build up to the home team’s second goal.

And Bruce was left frustrated by the calls which turned out to have a big impact on the encounter.

He said: “It had the makings of a really good game in the first 15 minutes.

“They are the form team at the minute and what you need on a big night like that is for the officials to make the right decisions. I think we’ve had a harsh penalty against us. I think it’s accidental.

“To give a penalty and then to send him off. I thought giving a penalty would have been enough.

“For the throw-in, all our lads have stopped and they have taken it. Look, we should have defended the corner much, much better. However, it was a big call to make.

“It was always going to be difficult, even with 11 men on the pitch. We went with 10 men for about 70 minutes and that’s practically impossible when you’re losing.

“We showed a real resilience in the second half in terms of our defending and our shape. It would have been nice not to have conceded another goal.

“The game is over with the sending off.

“It was damage limitation. We defended well without ever causing them a threat.

“As I say, they are the form team and they’ve got the place bouncing. It was always going to be difficult, but things also went against us.”