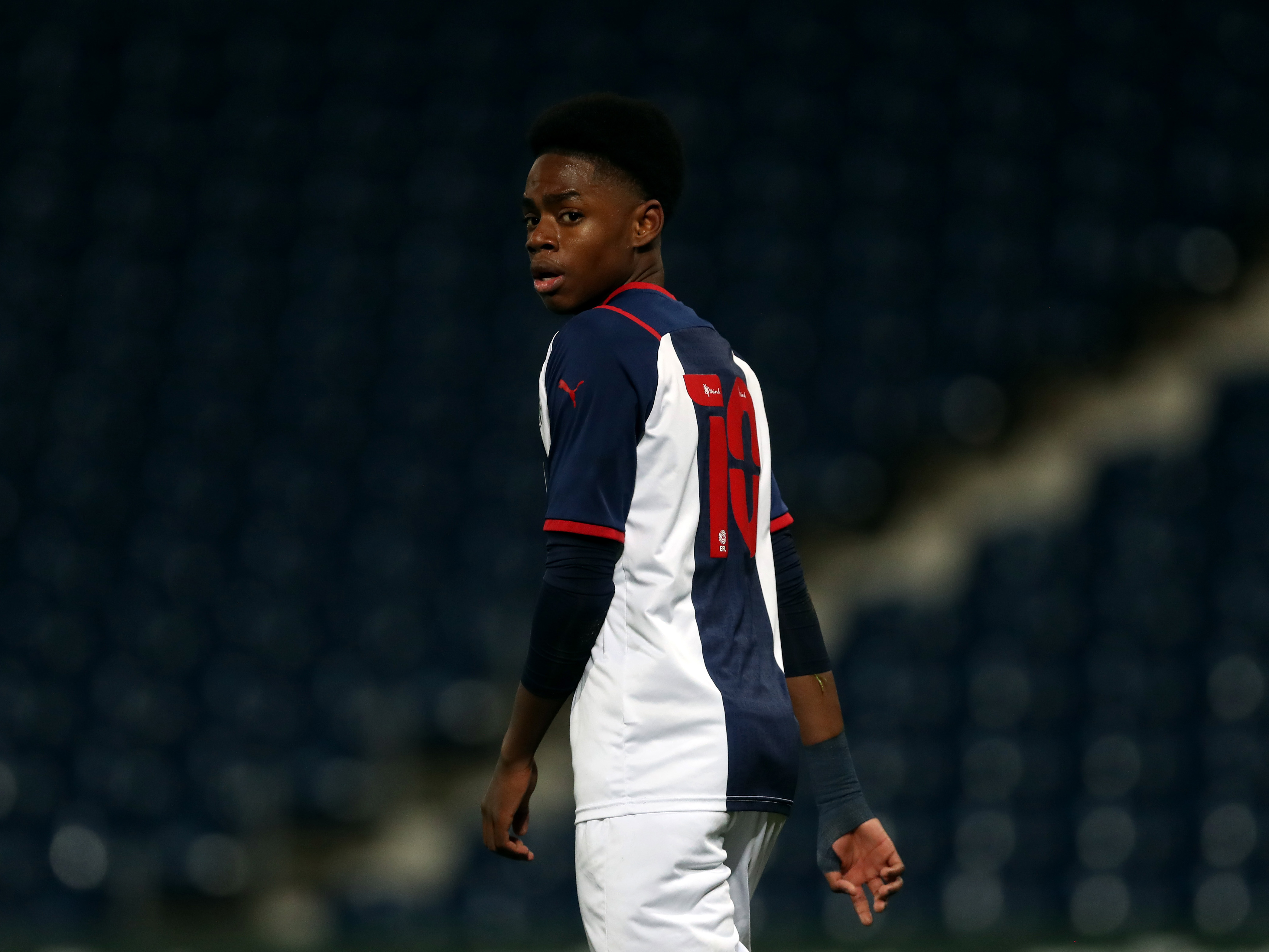 Albion Under-18s took league leaders Southampton all the way, but couldn’t gain a positive outcome as they suffered a narrow defeat on Saturday afternoon.

It looked as though the young Baggies would go into the second 45 with a platform to build off having held the hosts out for 45 minutes. But in the first minute of added time at the end of the first half, Dibling was able to convert the game’s first goal to separate the sides at the break.

An extra midfielder certainly helped Albion’s attacking play after the interval, with Higgins proving the beneficiary as he netted the equaliser in the 63rd minute to give the visitors momentum in their push for a winner.

But the home side would end hopes of a turnaround when substitute Wright struck to put Southampton back ahead, as the Baggies youngsters, unluckily, left the south coast without a share of the spoils.