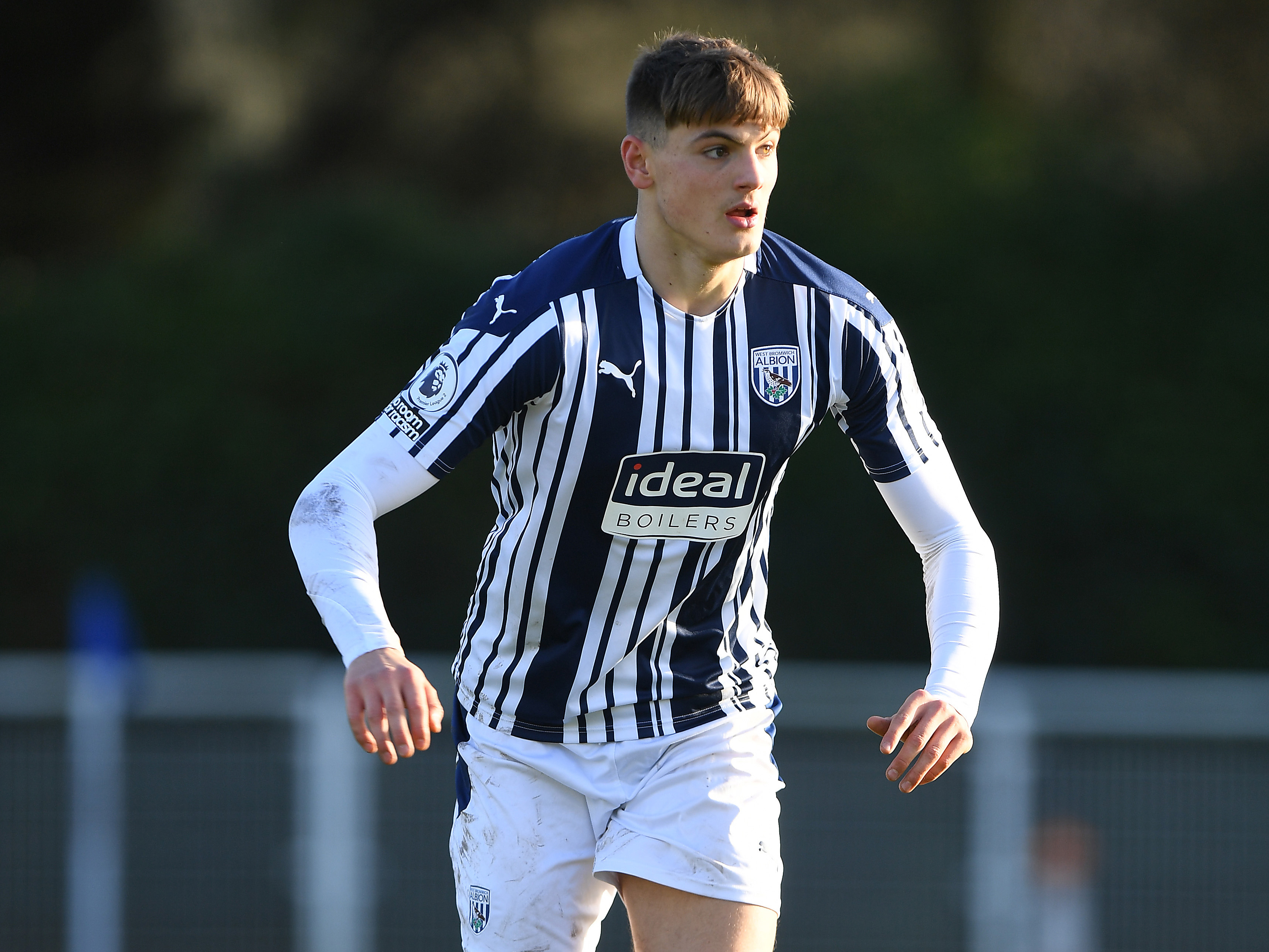 Albion Under-18s secured a fifth win from their last seven matches against Southampton on Saturday afternoon at Staplewood Training Ground.

16-year-old Layton Love gave the young Baggies an early lead when he netted on 13 minutes and after setting up the opener, fellow attacker Reyes Cleary doubled their lead from the spot as Peter Gilbert's side took a 2-0 lead into the second half.

Saints came out with a point to prove, though, and Luke Pearce got one back for the home side on 56 minutes as they looked for a way back into the contest.

But the Albion didn't allow them the chance to as Cleary was on hand again to net his brace three minutes after Southampton's response.

The striker finished off good work from Lino Da Cruz Sousa 14 minutes into the second half as Gilbert's men strengthened their grip on proceedings.

And Albion held out for three points in the U18 Premier League to ensure they took positive momentum into their next outing in the FA Youth Cup quarter-final against Everton.