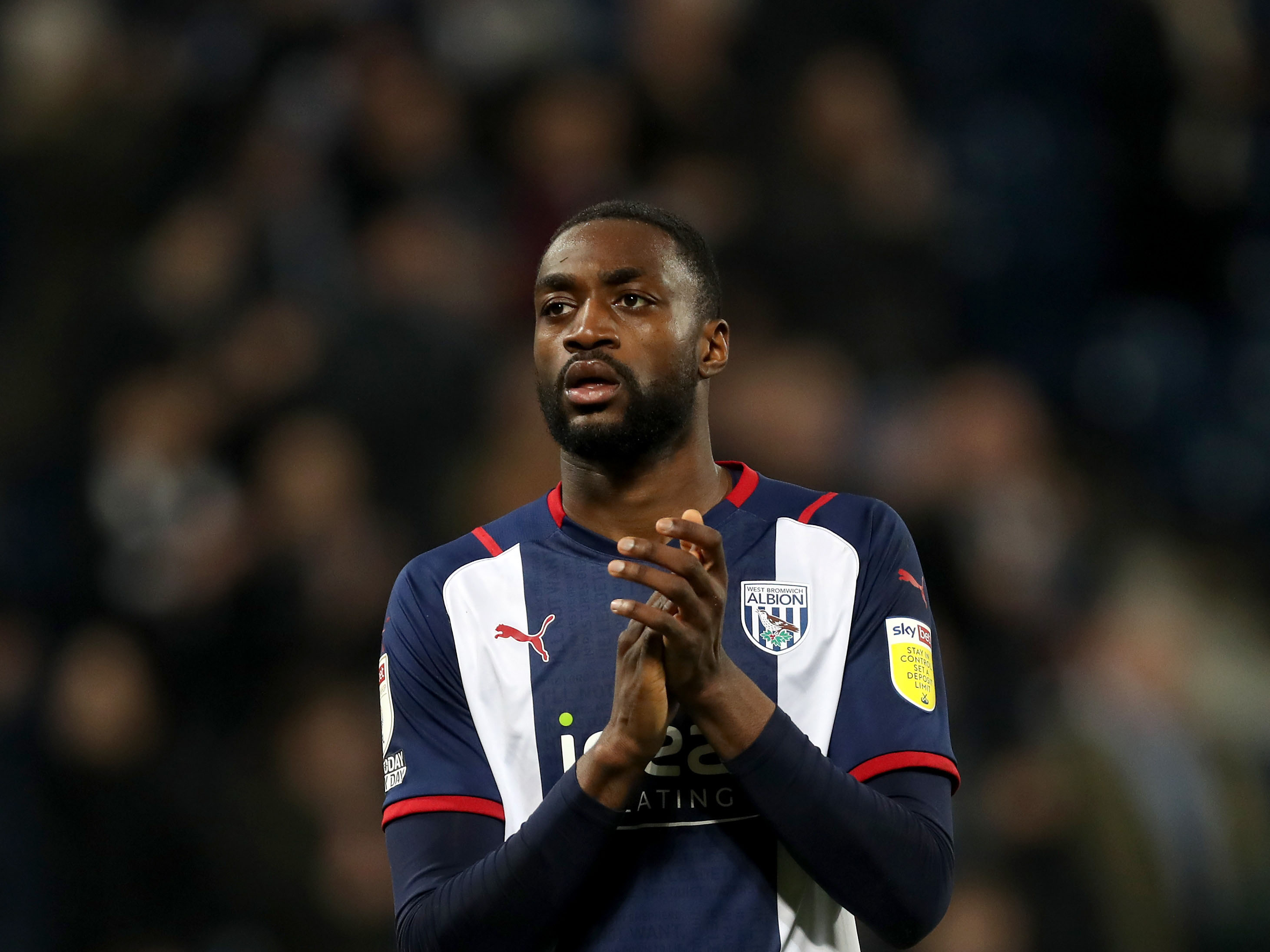 West Bromwich Albion fans headed home from The Hawthorns on Tuesday night with renewed optimism having watched their side deliver arguably their best performance of the season.

Several Baggies supporters took to social media to share their views on the clash with the Cottagers, with praise flooding in for Steve Bruce and his players.

Here are some of the comments we noticed...

Matt Clarke emptying his pockets after the game #WBA pic.twitter.com/SSt41Mapub

“I didn’t have to do much at half-time, the fans did it for me.”

This is the power we have as supporters.

We need more of that energy from the players for the rest of the season & more of the positivity from the fans.

Don’t get to watch Albion in the pub all too often - brilliant win. #wba pic.twitter.com/cbX7tTxPbF

Defensive shape, pressing with intensity, passing with a meaning, heart and desire.

Could’ve been 2 up at half time, the reaction at half time from the fans showed that. Every player 8-9/10.

Crowd fed off the players and players fed off the crowd. Always has and always will be the same. All we ask is 100% commitment desire and effort. The rest will be forgiven. Let’s carry this on for the rest of the season and see what can happen #wba

There was 11 man of the matches out there today all of them fighting for the badge, what we love to see🤩 #wba

Performance of the season for me. Everyone of them were superb. Including the manager (who I thought got the team wrong at the start 😳😃) Played some brilliant stuff and could have won by more. Crowd behind them. No negativity at all tonight 👌superb 👌#WBA

Take a bow lads tonight showed what a little confidence can do #WBA pic.twitter.com/2io28IR0Kx

Been such a long time since I've tried to sleep with Psalm 23 playing over and over in my mind. Feels great! #wba