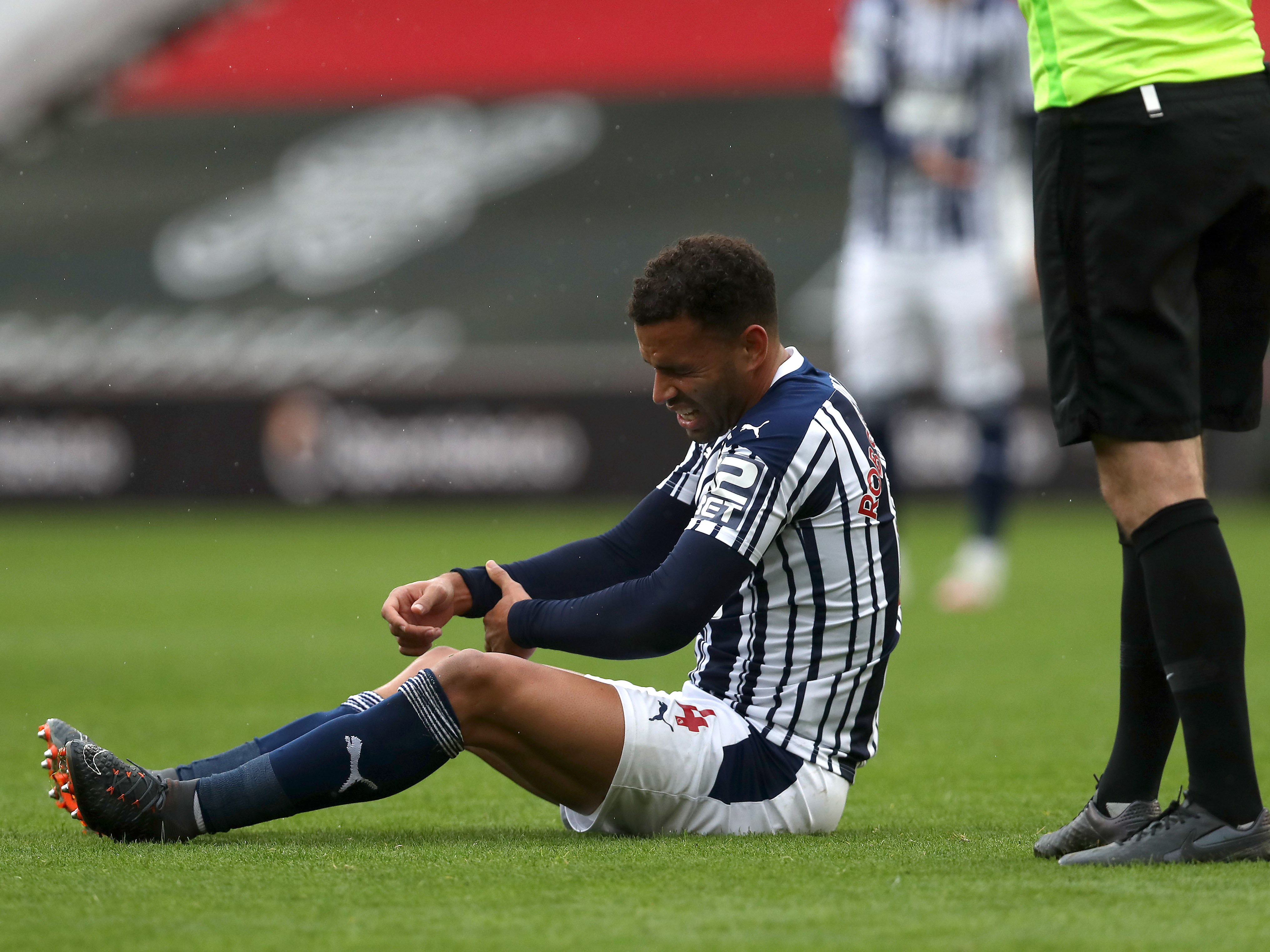 The 31-year-old striker, who has withdrawn from international duty with Wales, featured as a second-half substitute at St Mary’s and suffered the injury after tangling with a Saints defender.

An X-ray has since confirmed the break to Robson-Kanu’s right arm and he will undergo surgery to rectify the injury on Wednesday.