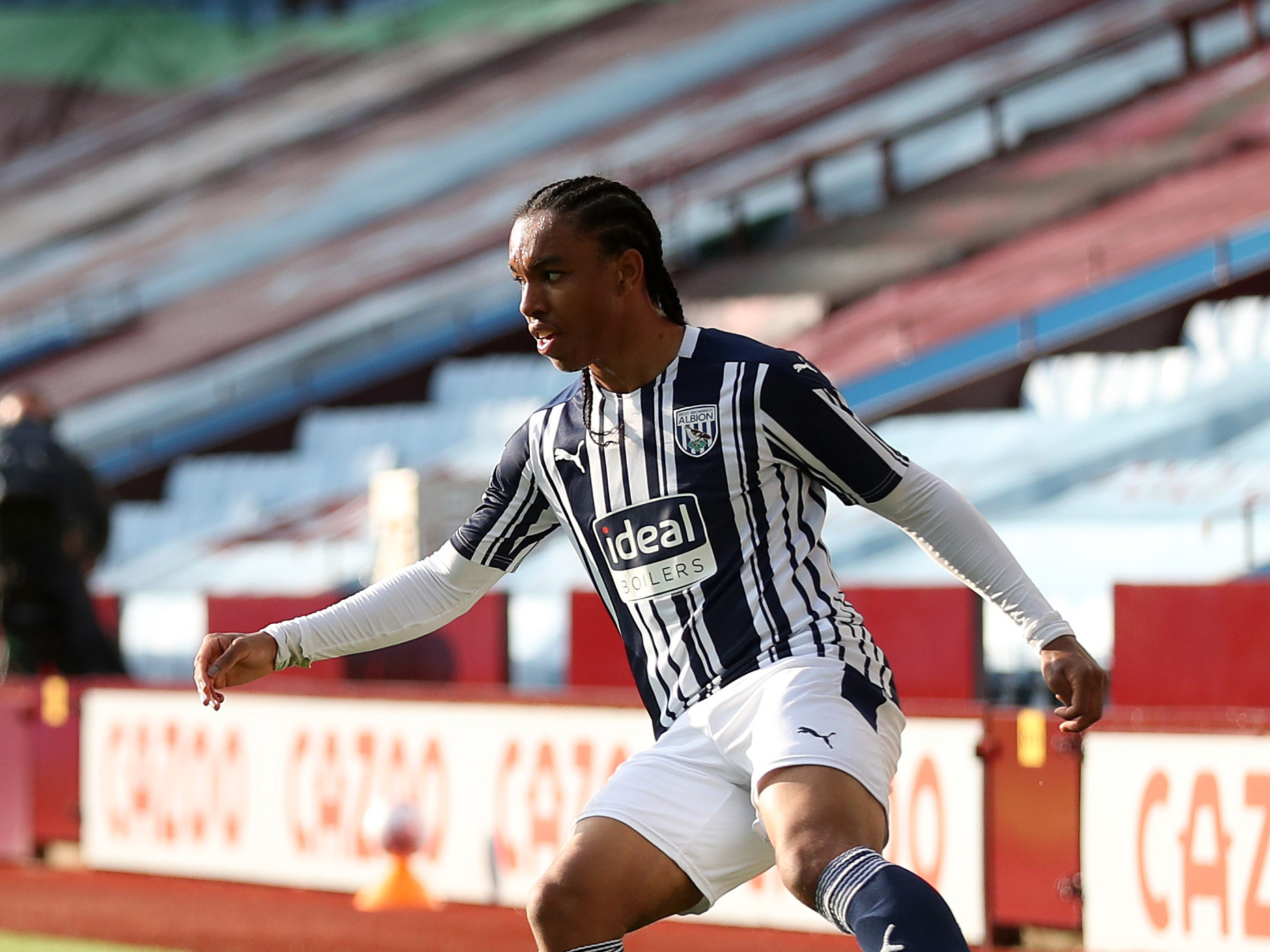 Baggies duo Rico Richards and Ethan Ingram have been included in England’s U19 squad for a training camp at St. George’s Park.

Ian Foster’s Young Lions will meet at the national football centre on Sunday, May 23 and train until Thursday, May 27 as he prepares his team for the 2022 U19 European Championships which is scheduled to start in October.

England’s U19 side were hoping to reach the UEFA U19 Euro finals this summer, but the qualifying stages in March and the finals in July were cancelled owing to the pandemic.

Richards and Ingram have both enjoyed impressive campaigns with Albion’s U18 and PL2 teams, with both featuring heavily in the club’s run to the FA Youth Cup semi-final.