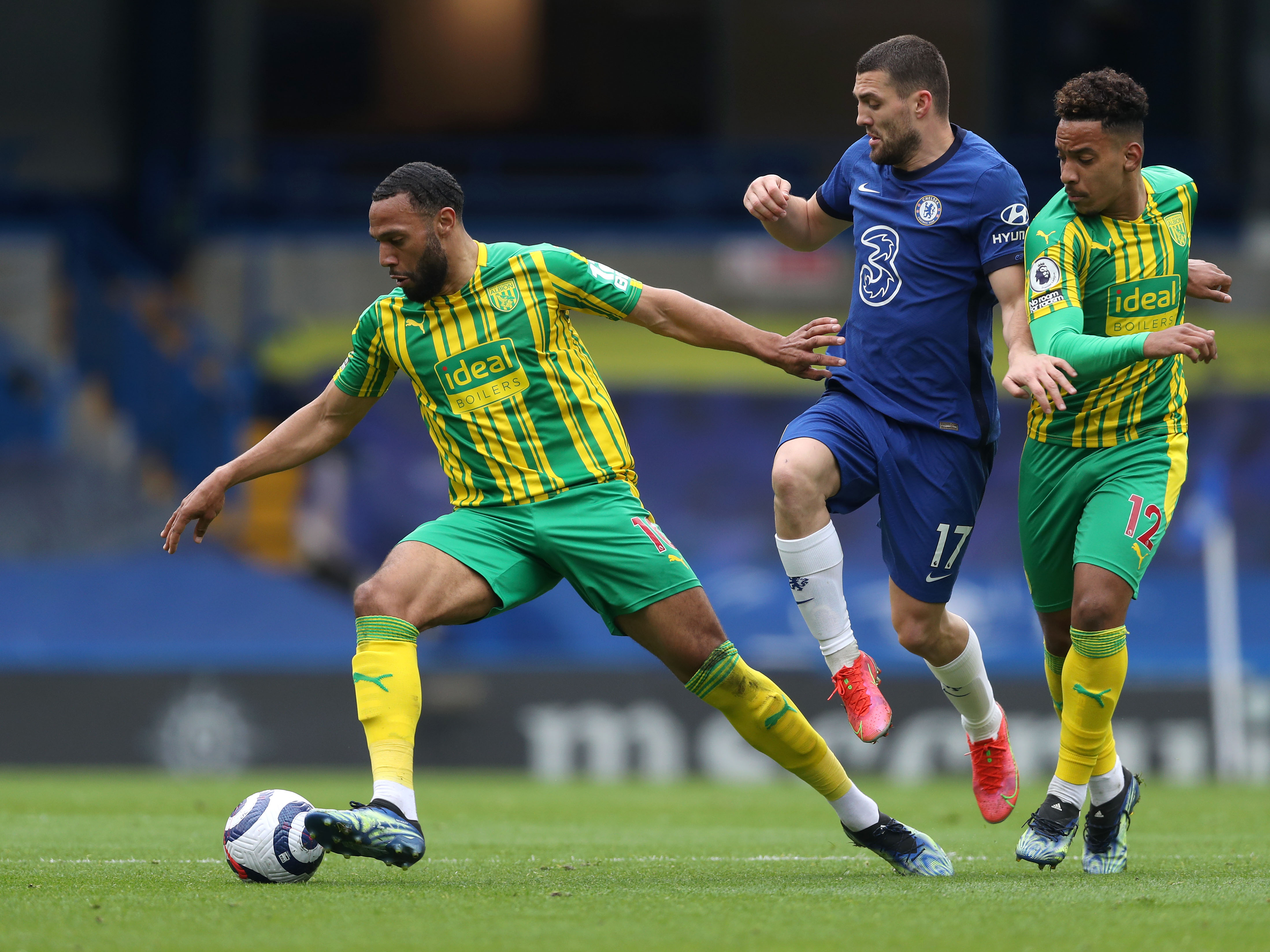 And Phillips believes the trio of goalscorers deserve huge credit for the way they took their chances against the Champions League chasers.

He said: “It’s a brilliant feeling to come to Chelsea and record a big win.

“We’re a team who haven’t managed to score too many goals this season, so to get five in one game is great.

“Of course, you have to take the sending off into account, but I thought we were excellent.

“We’ve had three weeks since the last game and we’ve been working hard.

“Matheus’ first goal is brilliant. The second one is a piece of individual brilliance.

“Callum Robinson comes on and bags two, but we see it every day in training. We’ve not produced that in games this season, but today we were clinical.

“Robbo hasn’t stopped talking about his goal but he doesn’t stop talking in general to be honest.

“He deserves all the credit because it’s two great goals.

“We have to build on it now. Results haven’t gone our way in recent games but we’ve stepped up the level of our performances and we want to take that into our last eight games and then see what happens.”