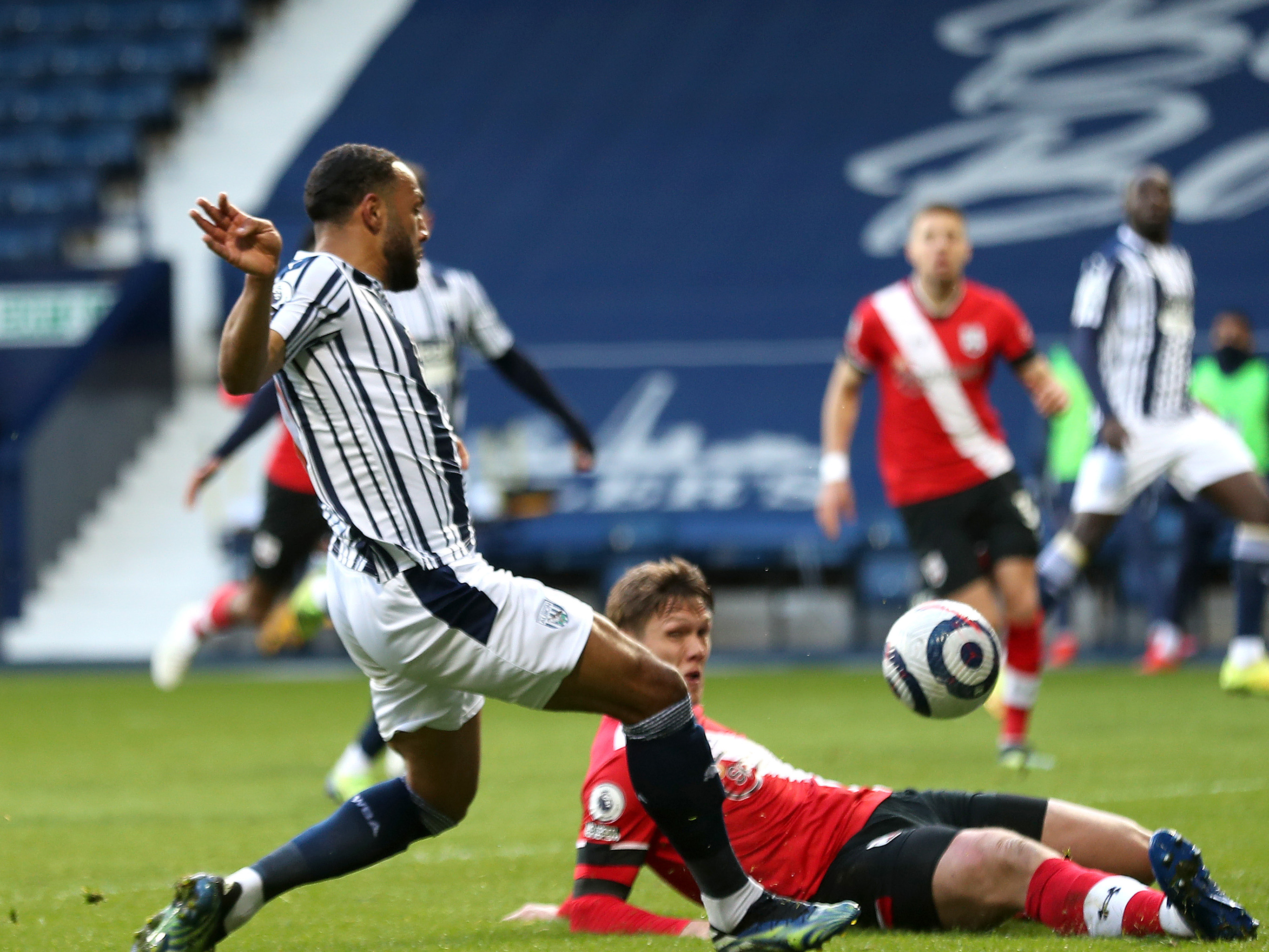 The energetic Phillips added to Matheus Pereira’s first-half penalty, before Callum Robinson’s third goal in two games and a superb penalty save from Sam Johnstone sealed a much-needed three points at The Hawthorns.

And Phillips insists Albion’s confidence is sky-high having netted eight goals in their last two games, helping them on their way to two important wins.

“We knew we had to pick up back-to-back wins,” said Phillips.

“Especially with Newcastle picking up points at the weekend, but this win keeps us going and we’ve got to look to the next game now.

“I think we thoroughly deserved the three points once again. We played some brilliant football against a very good Southampton side and on another day we could have scored plenty more goals.

“We have to keep focusing on ourselves and ignore what’s going on around us.

“I think everything has been falling into place for us recently as a team. It’d taken us a while and longer than we would’ve wanted, but confidence is building and we’ve got to continue in this manner.

“We have to believe we can do it and there’s no lack of belief in the changing room.

“The players, the management staff have got to keep doing what we’re doing, keep working hard and take the confidence from the Chelsea win and today’s one into our next game.”