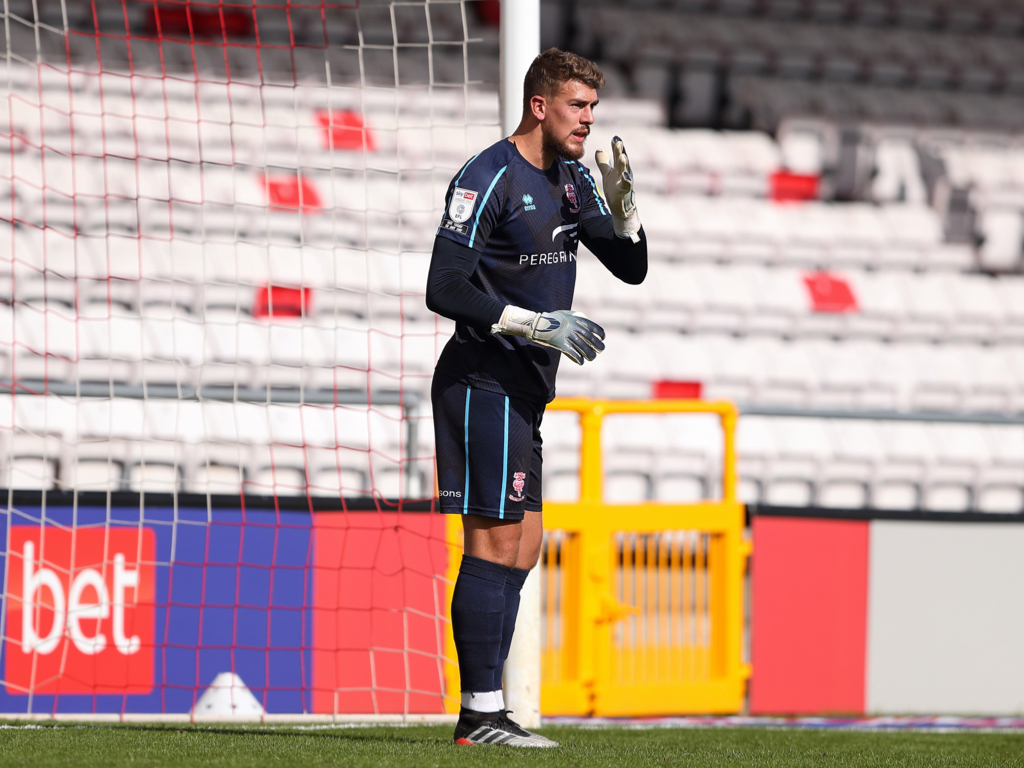 Alex Palmer starred over the weekend as he helped loan club Lincoln City maintain their unbeaten start to the Sky Bet League One campaign.

The Imps ran out 2-0 winners against Charlton Athletic at Sincil Bank with the Albion goalkeeper retaining his spot between the sticks for the third game running in the league.

Palmer’s shutout against the Addicks means he’s kept two clean sheets from his first three league appearances to help cement his place as Lincoln’s No.1 and help them rise up to second in the table. It’s clear Palmer’s enjoying his run in the side as the video below shows.

Forward Rayhaan Tulloch missed Doncaster Rovers’ game over the weekend after being taken off in the previous match due to a hamstring problem, with Rovers boss Darren Moore confirming it would likely keep the youngster out for a couple of weeks.