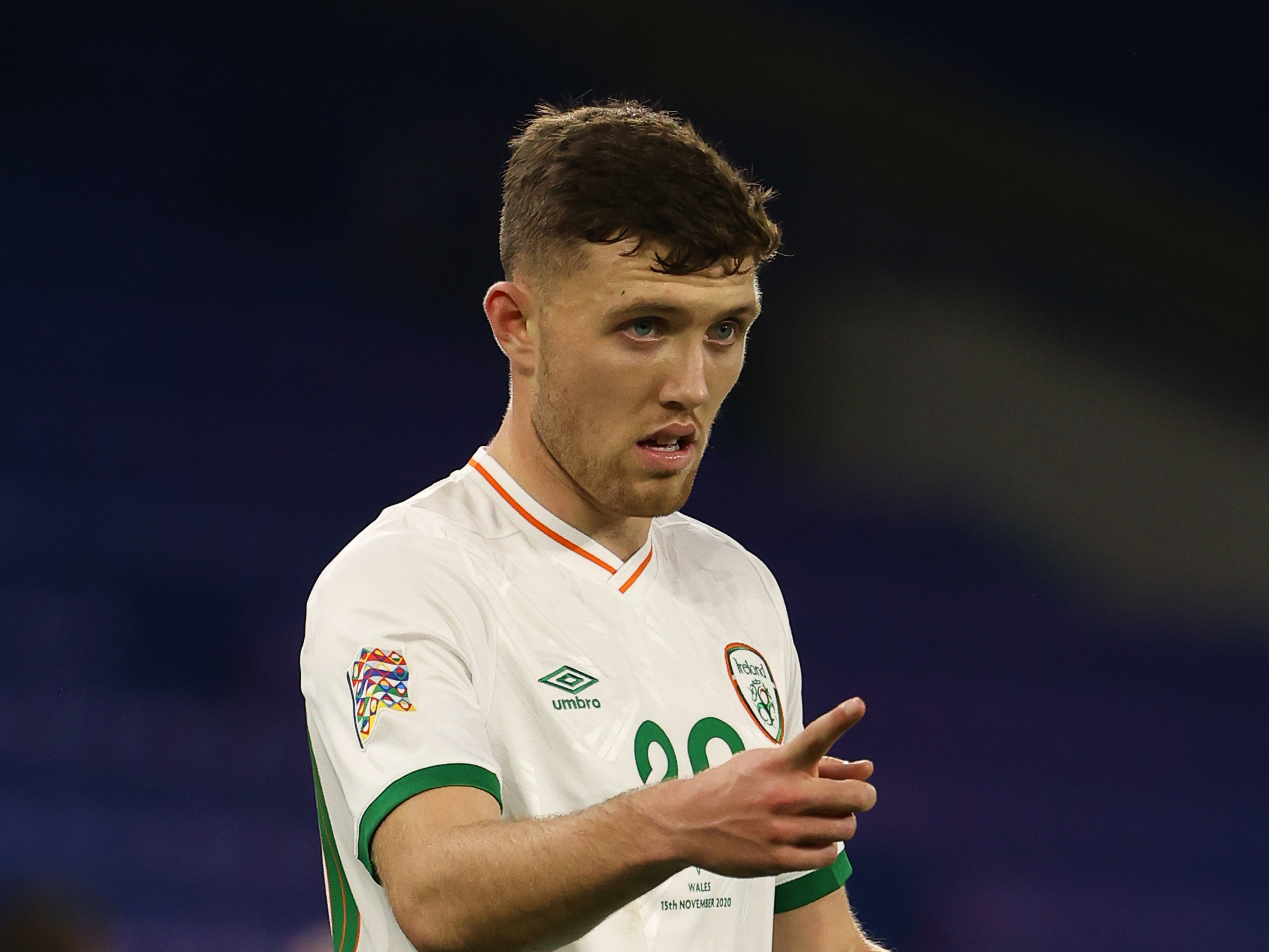 Dara O’Shea has withdrawn from the Republic of Ireland squad through injury.

The defender suffered the knock in Ireland’s 2-1 FIFA World Cup qualifying defeat to Portugal on Wednesday night and was replaced after 33 minutes.

He will miss his nation’s next two matches against Azerbaijan and Serbia and will return to Albion to be assessed.

Meanwhile, Callum Robinson has joined up with the squad after completing his period of isolation having tested positive for COVID-19.

The forward missed Albion’s 1-0 win at Peterborough last weekend but will now spend the remainder of the international break with Ireland.

Both of Ireland’s matches will be played in Dublin at the Aviva Stadium, starting with Azerbaijan on Saturday evening (ko 5pm) and then Serbia on Tuesday night (ko 7.45pm).