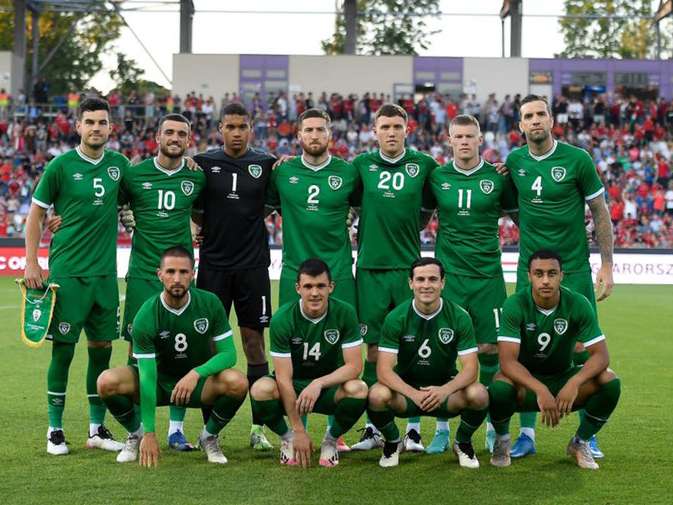 Dara O’Shea and Romaine Sawyers were both in action for their respective international teams on Tuesday night.

Defender Dara completed the whole game for the Republic of Ireland as they held UEFA EURO 2020 finalists Hungary to a goalless draw in Budapest.

The result rounds off an unbeaten week for O’Shea’s side who won 4-1 in Andorra on Thursday.

Duane Muckette and Khaleem Hyland scored the goals in San Cristobal as Sawyers’ side slipped to their first defeat in Group F.

Despite the setback, Saint Kitts and Nevis remain top of the standings having played four games.

Romaine had helped his nation to a 3-0 victory over Guyana on Friday, scoring the final goal in the 67th minute.