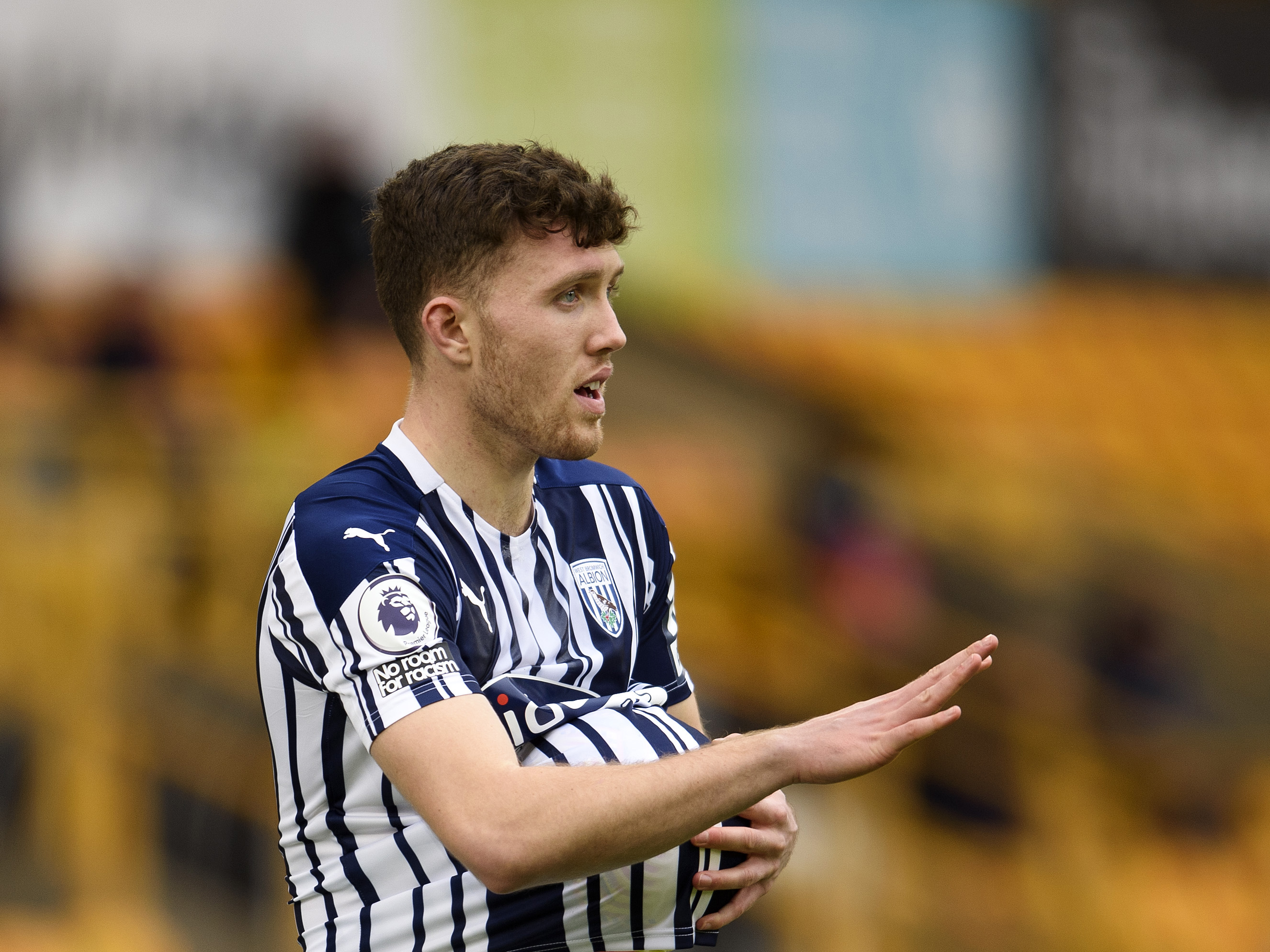 Dara O’Shea is up for the Irish Independent Young Sportstar of the Year Award after an unforgettable 2020.

The young defender, who penned a new three-and-a-half-year contract at The Hawthorns in January 2020, became a regular in the first team and helped the Baggies win promotion to the Premier League, picking up the Young Player of the Season award in the process.

On the international stage, O’Shea made his senior debut in the Republic of Ireland’s 1-0 Nations League defeat in Finland back in October, before earning further caps against England, Wales and Bulgaria in November.

The 21-year-old has also made 14 appearances in the Premier League so far this season.

You can vote for Dara here.