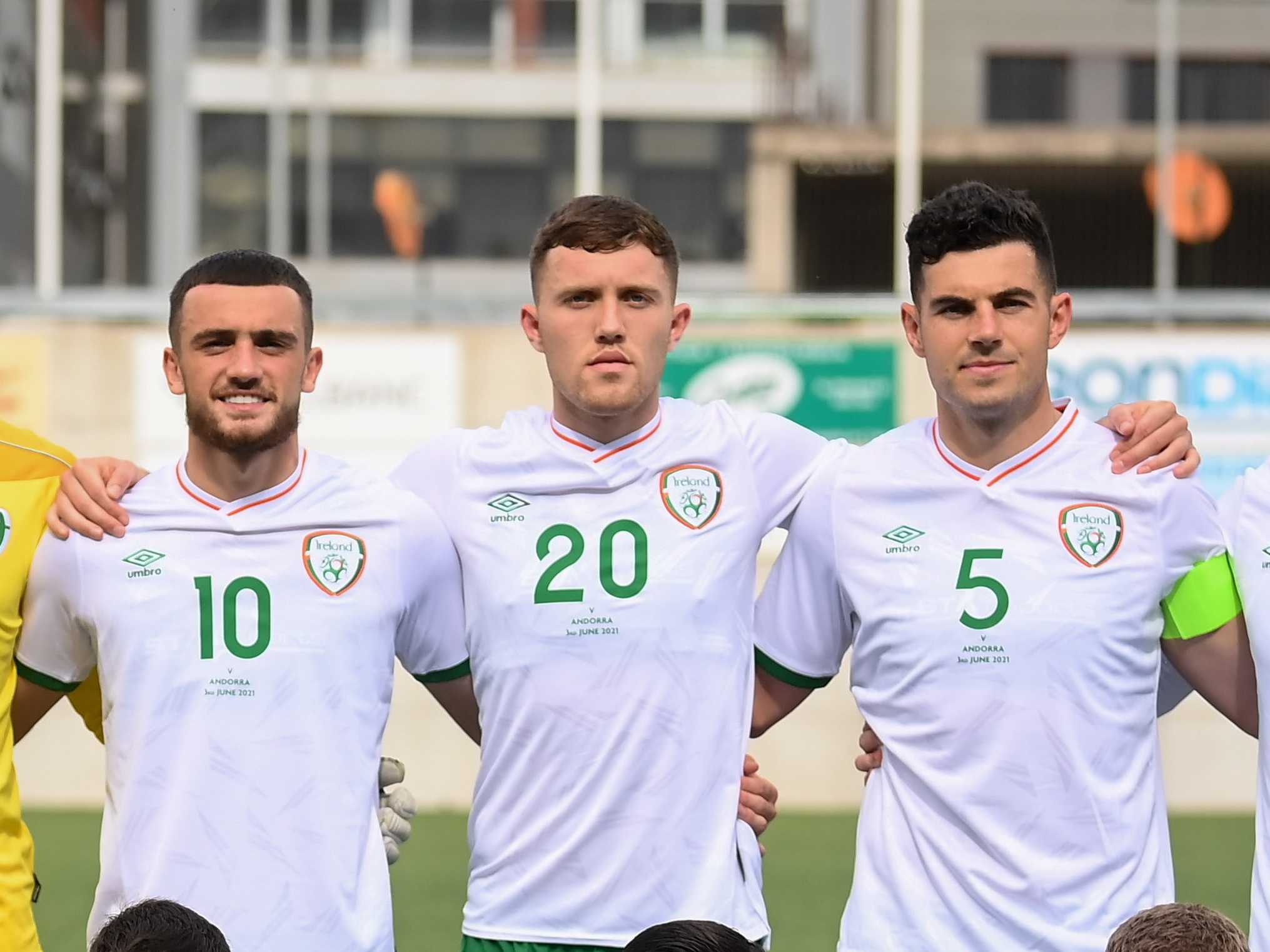 The Albion man started in defence for the Boys in Green and played the majority of the match before being replaced late on by Shane Duffy.

Andorra, ranked 158th in the world, took a shock lead through Marc Vales early on in the second period.

However, two quick-fire goals from forward Troy Parrott put the Irish ahead at Estadi Nacional.

Jason Knight and Daryl Horgan were also on target in the final six minutes of the game as the Republic earned their first victory of the calendar year.

O’Shea and Ireland will now travel to Budapest for another friendly against Hungary on Tuesday, June 8.