O'Shea on disappointment of Boro defeat 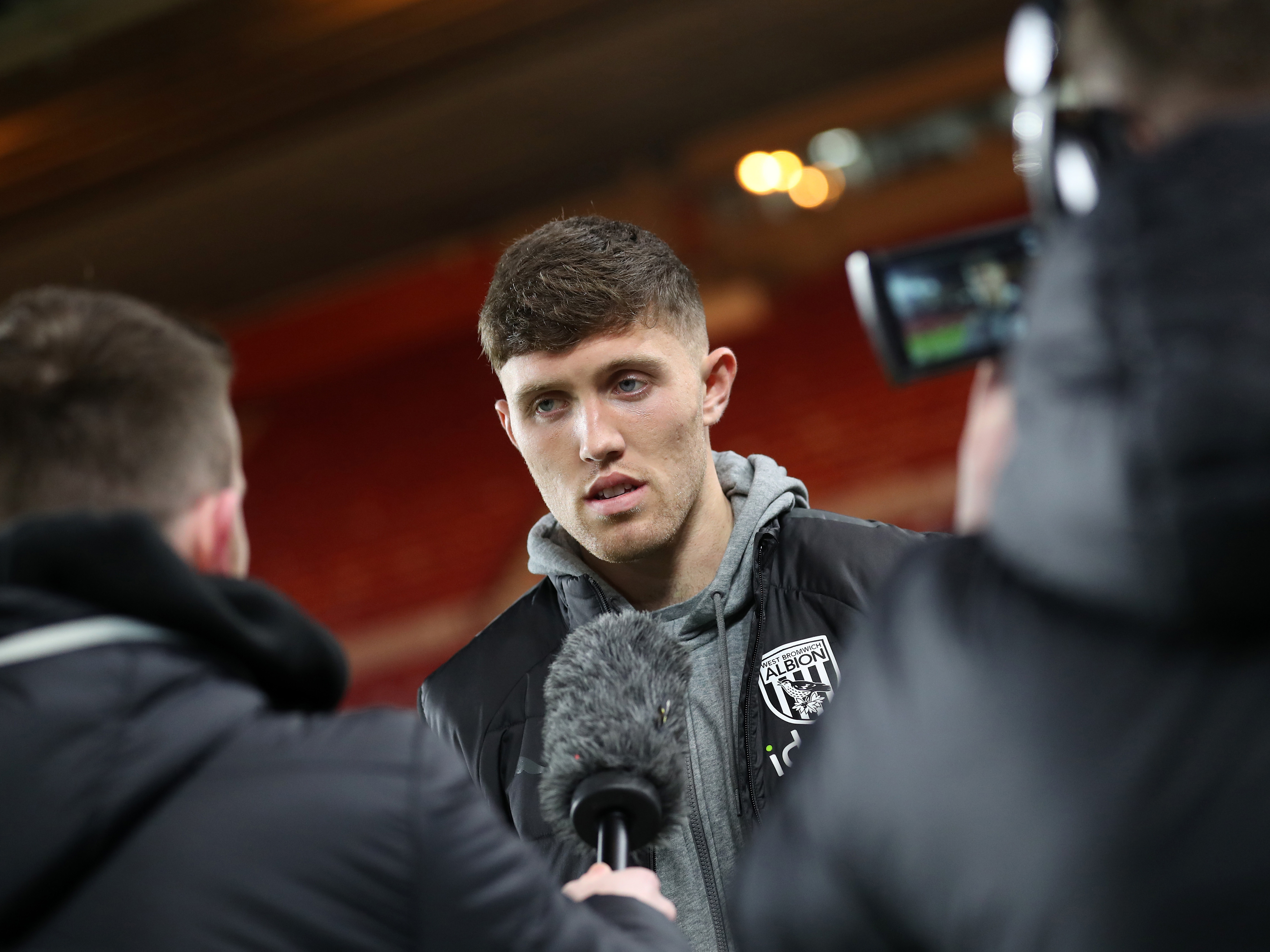 Dara O’Shea says Albion should have “calmed the game down” in the early stages of the second half against Middlesbrough on Tuesday night.

The Baggies were leading 1-0 at the Riverside Stadium heading into the last third of the match thanks to Jayson Molumby’s first goal for the club, but two goals in nine minutes from Paddy McNair and then Marcus Tavernier turned the encounter around for the hosts.

And Dara believes his side could have done more to prevent what he described as two “poor goals” to concede.

He said: “It’s hugely disappointing to have lost.

“I want to win and the team wants to win. We haven’t been doing that lately.

“We were confident at half-time. Our performance in the first half was very professional. I thought we played well and stuck to our roles.

“We went in 1-0 up at the break. Jayson got the goal and I have to give credit to him because I thought he was excellent in that first 45 minutes.

“He took his goal well.

“As a team, we have to look at our performance in the second half. At times we were good, but there were spells where they were on top of us and that’s where their two goals came from.

“We needed to calm the game down. We were playing away and their fans were getting louder and louder. We needed to take that into account and put in a better performance.

“I would definitely say the goals we conceded were poor goals. We’ve made mistakes and they’ve taken the points.

“We can’t dwell on it too much, especially given the form we are in. We need to turn things around.”