More poppy shirts up for auction 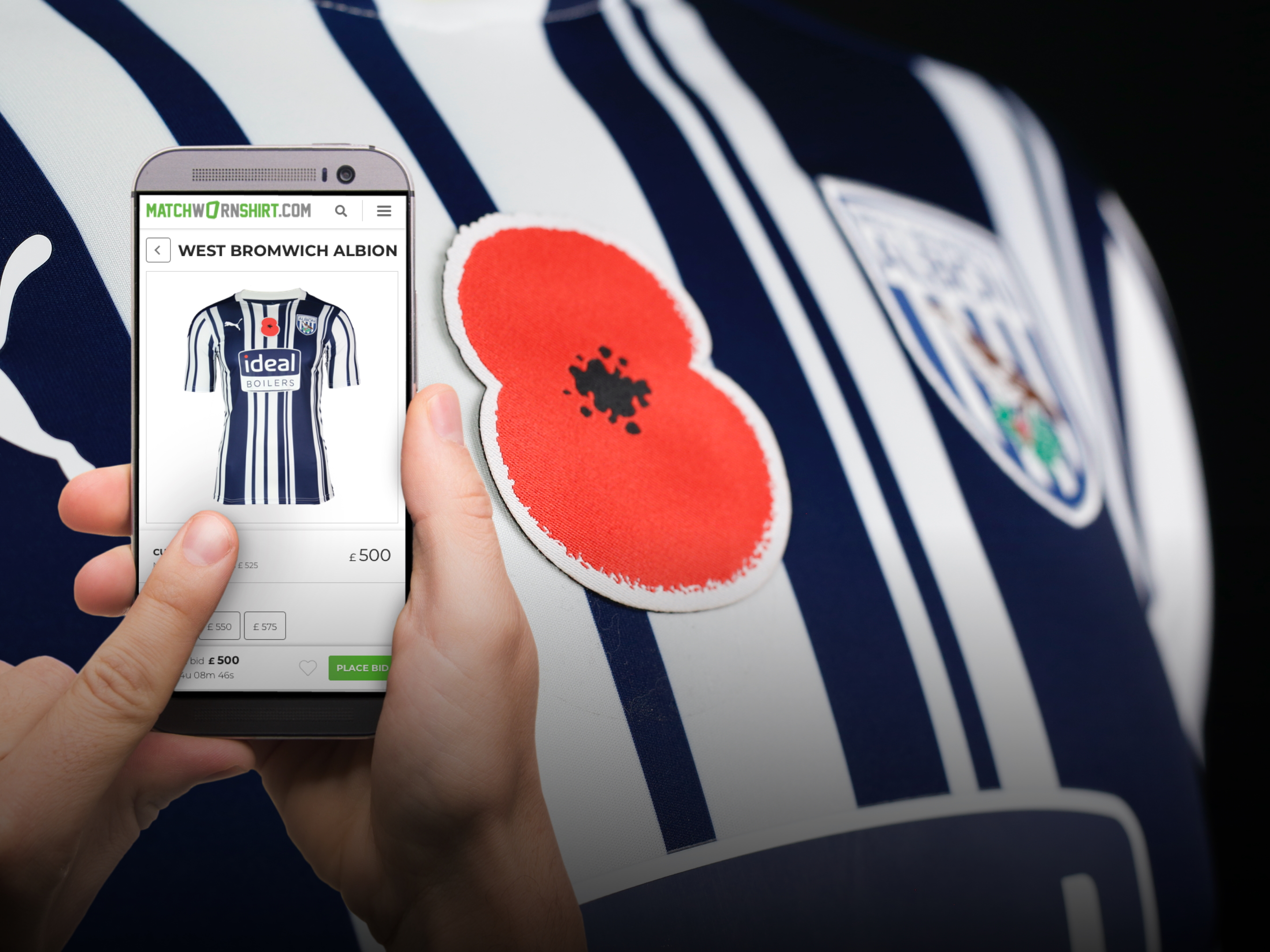 The online auction began at kick-off in Sunday’s game so fans can get in early to place a bid on a unique item of memorabilia, with all profits aiding the Royal British Legion.

Supporters can also place bids for poppy-adorned, signed match-worn shirts which Albion pulled on against Fulham.

Shirts are available to bid on here.

Once the auction ends, the shirts will be professionally disinfected using UV-C light before being shipped out to the winner.

It is the Legion’s aim to provide lifelong support for those who have been affected - both physically and mentally - as a result of their service. The Legion provides essential support to individuals and families in need, yet they are entirely dependent on the support from the public.

This is where your contributions can really make a difference. You can find out more information on The Legion’s great work here.