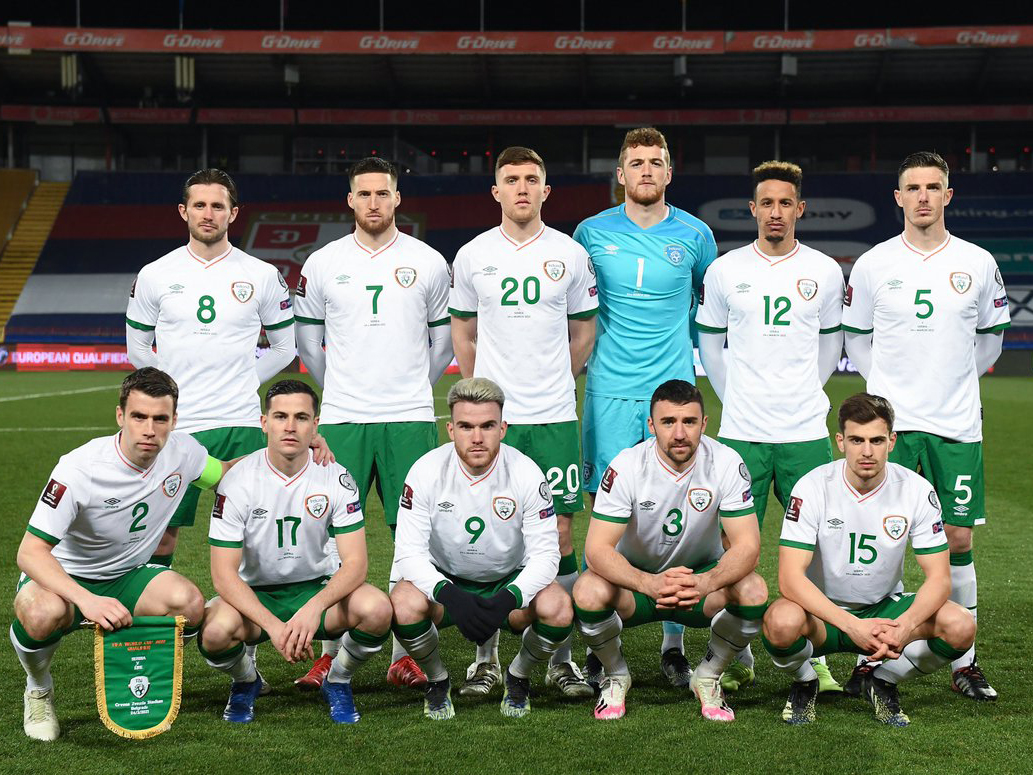 Okay Yokuslu starred for Turkey on Wednesday night as they kicked their FIFA World Cup qualifying campaign off with an impressive 4-2 win over Group G favourites Netherlands.

The Albion midfielder completed the whole game in Istanbul, winning the penalty which led to Turkey’s second goal.

Lille forward Burak Yilmaz scored a hat-trick for the hosts, including one first-half spot-kick and one sublime free-kick late on.

AC Milan midfielder Hakan Calhanoglu was also on the scoresheet for Yokuslu’s side, with Davy Klaassen and Luuk de Jong on target for the Dutch.

Elsewhere, there was disappointment for Baggies duo Callum Robinson and Dara O’Shea as the Republic of Ireland were edged out 3-2 by Serbia.

Both players started for the Boys in Green in Belgrade, but only O’Shea finished the game after Robinson was replaced by former Albion man James McClean with just over ten minutes to go.

Ireland took the lead when Robinson’s teasing cross was headed home by Alan Browne, however Serbia equalised through Dusan Vlahovic before the break. Alexsandar Mitrovic then scored twice for the home side to put Serbia in control, with James Collins’ strike in the 86th minute proving to be little more than a consolation for the visitors.

And finally, Hal Robson-Kanu was an unused substitute for Wales who lost 3-1 away to Belgium.

Wales went ahead early on through Harry Wilson, but Belgium bit back and scored three times thanks to goals from Kevin De Bruyne, Thorgan Hazard and ex-Albion man Romelu Lukaku.