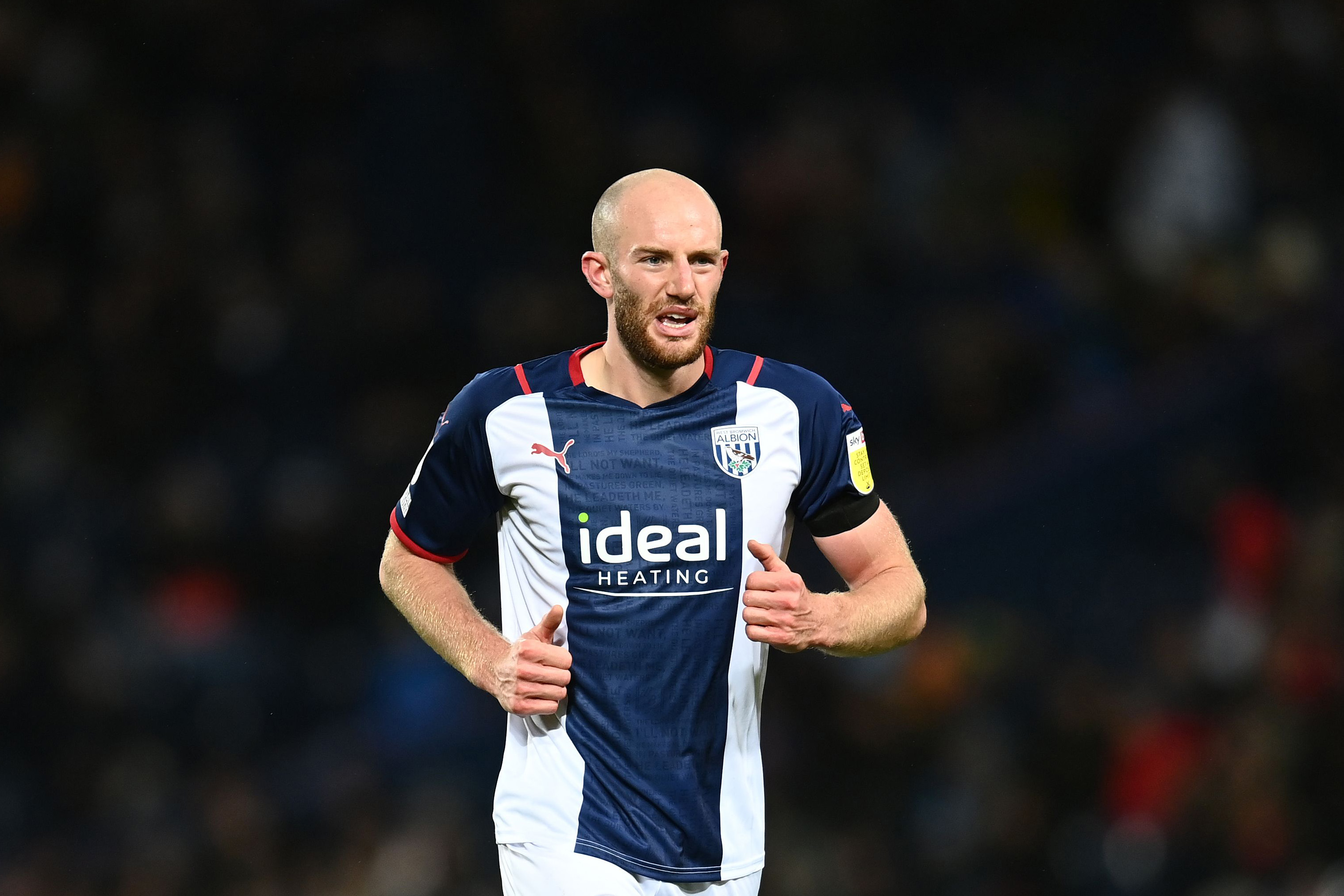 West Bromwich Albion are back on their travels in the Sky Bet Championship this weekend, heading down to Luton Town on Saturday afternoon (ko 3pm).

Boss Steve Bruce has taken one point from his opening two matches in charge of the Baggies, drawing with high-flying Blackburn in the club’s last game on Monday night.

Hosts Luton were unbeaten in five in all competitions before their 3-0 loss at Birmingham City on Saturday, with the Hatters on the hunt for a spot inside the top six come May.

Nathan Jones’ men have an impressive home record. They’ve only lost three of their 15 league matches at Kenilworth Road this season and are without defeat there since November.

Live commentary from Gez Mulholland and Tony "Bomber" Brown is available from 2.45pm on Saturday on WBA Radio.

The game has been selected by overseas broadcasters so overseas subscribers can log in to listen live, while also enjoying a full-match replay of the game on Sunday.

Supporters who don’t have a WBA TV Matchday subscription can purchase a match pass for £2.50 here.

Commentary can be accessed on the WBA app (look for the red LIVE button) or by clicking here.

Luton head into the final few months of the campaign with more than half an eye on securing a spot in the Sky Bet Championship play-offs.

The Hatters have enjoyed another impressive season in the second tier of English football having finished 12th last term.

Nathan Jones' men have collected six victories and 20 points from their ten league games since the start of December, with notable results coming against Fulham (1-1), AFC Bournemouth (3-2) and Bristol City (2-1) helping them surge up the standings.

Jones will hope defeat at Birmingham City on Saturday won't deter them from climbing the division further as this weekend's hosts set their sights on another statement victory.

And Luton will be confident of achieving it in front of their own fans. They've lost just three of their 15 home league matches so far this term, remaining unbeaten in all of their last five at Kenilworth Road (W3, D2).

Albion won 2-1 at Kenilworth Road on their last visit to Luton.

Harry Cornick's header gave the home side the lead but a Grady Diangana second-half brace turned the game around and secured three points for the Baggies.

Albion have won their last five games against Luton, scoring 11 goals in the process.

The last time Luton beat the Baggies was in April 1996, with the Hatters claiming a 2-0 victory at The Hawthorns in a Division One encounter.

Albion come in as favourites at 14/9 (2.55) to secure a result against Luton Town this Saturday.

Andy Carroll leads the goalscorer market and measures up at 11/5 (3.20) to get his name on the scoresheet at Kenilworth Road, while Callum Robinson comes in at 25/4 (7.25) to score the last goal of the game.

The Baggies will wear their home kit at Luton on Saturday.