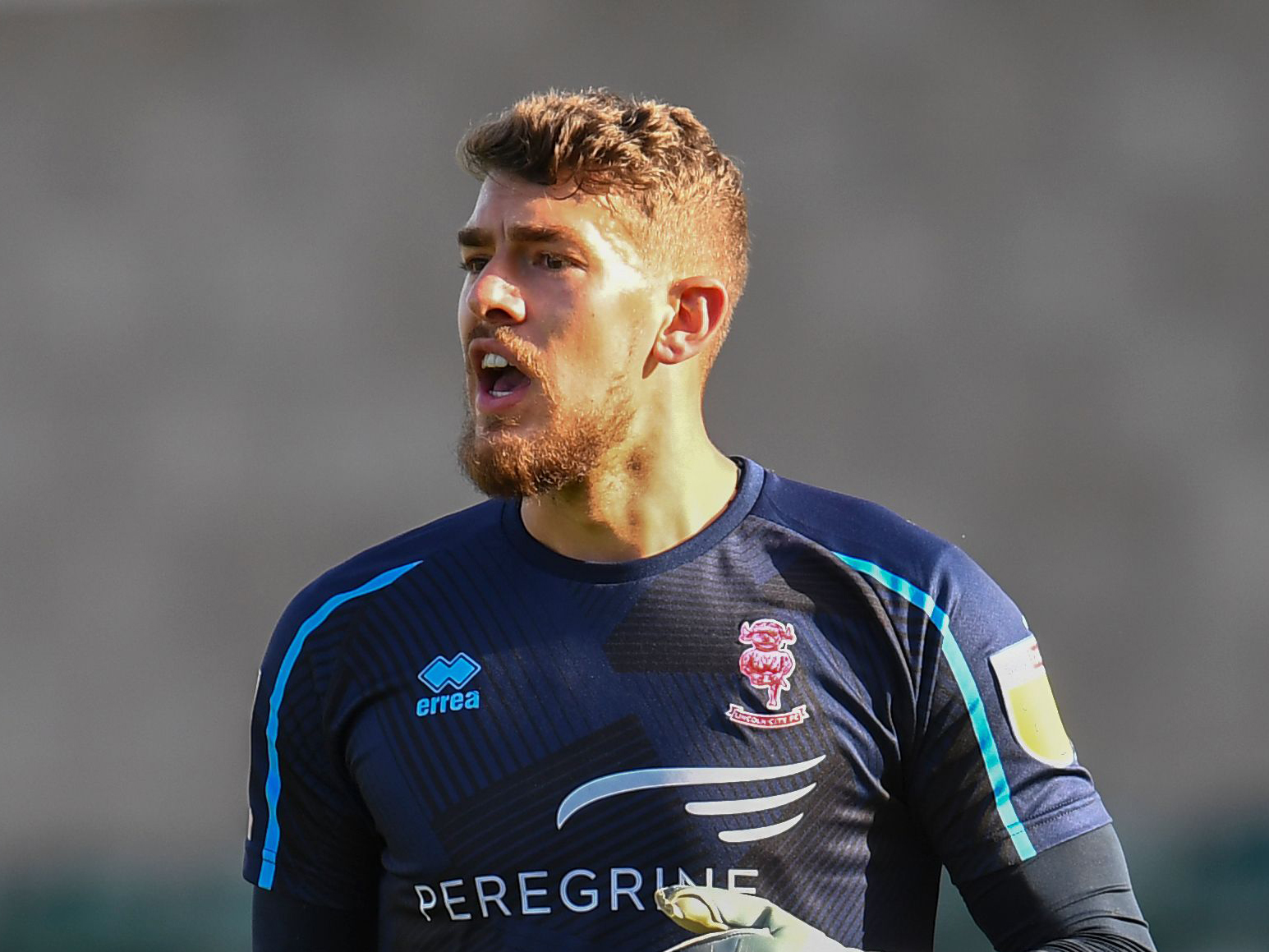 Owen Windsor’s penalty and Alex Palmer’s involvement in Lincoln’s eight-goal thriller were the highlights as Albion’s loanees featured over the weekend in the Emirates FA Cup.

The first-round proper commenced on Friday and forward Windsor netted his second goal for the Mariners after converting an equalising spot-kick, but he couldn’t prevent Ian Holloway’s side falling to a 3-1 defeat against non-league Dagenham and Redbridge.

But stoppers Palmer and Josh Griffiths both progressed to the second round of the competition after comfortable wins against lower-league opposition.

Saul Shotton was another of Albion’s Academy graduates involved in an FA Cup thriller over the weekend. The defender featured for Woking as they took on League One Gillingham and despite a battling display, they were edged out 3-2.

The second-round draw was finalised on Monday evening, with the Imps travelling to Palmer’s loan club last season [Plymouth Argyle], while Griffiths and the Robins will go up against League One Crewe at The Alexandra Stadium.