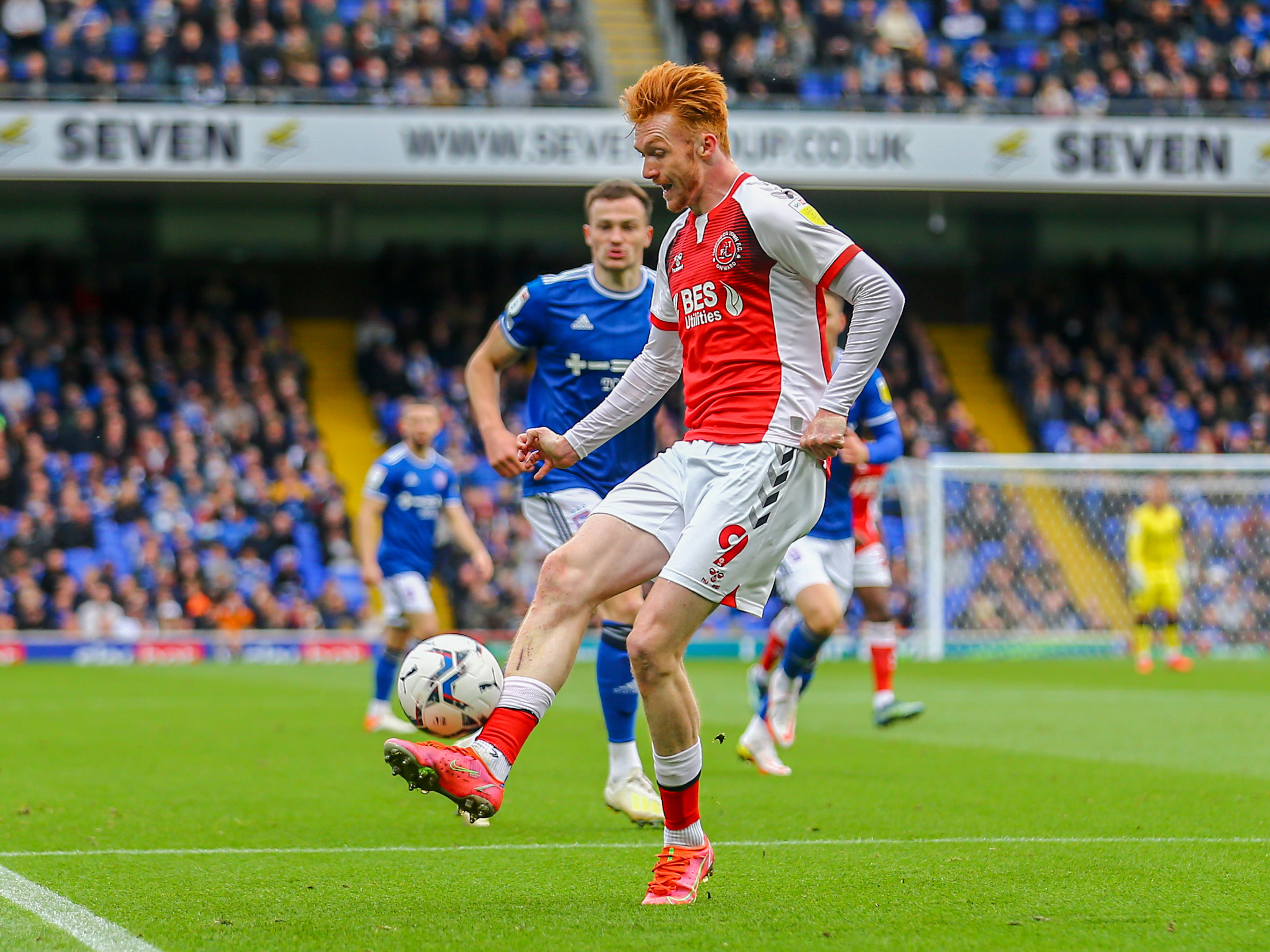 Four Baggies featured in league and cup action during the opening weekend of December, with two of the club’s young strikers facing off in a six-goal game.

Morton, who played the full 90 minutes, did manage to provide an assist for 10-man Town’s only goal, while Malcolm came off the bench late on for his eighth Stanley league appearance.

Elsewhere in the Championship, Romaine Sawyers completed just under an hour as Stoke City won 2-0 away at QPR. The result moves the Potters into the second tier’s top six and prevented QPR from leapfrogging third-placed Albion.

And Zak Delaney was part of the Bath City team which overcame Havant & Waterlooville 3-1 in the National League South. In the same division, Toby King was an unused substitute for Billericay Town during their loss at Dartford.