Livermore 'looking forward to the battle ahead' 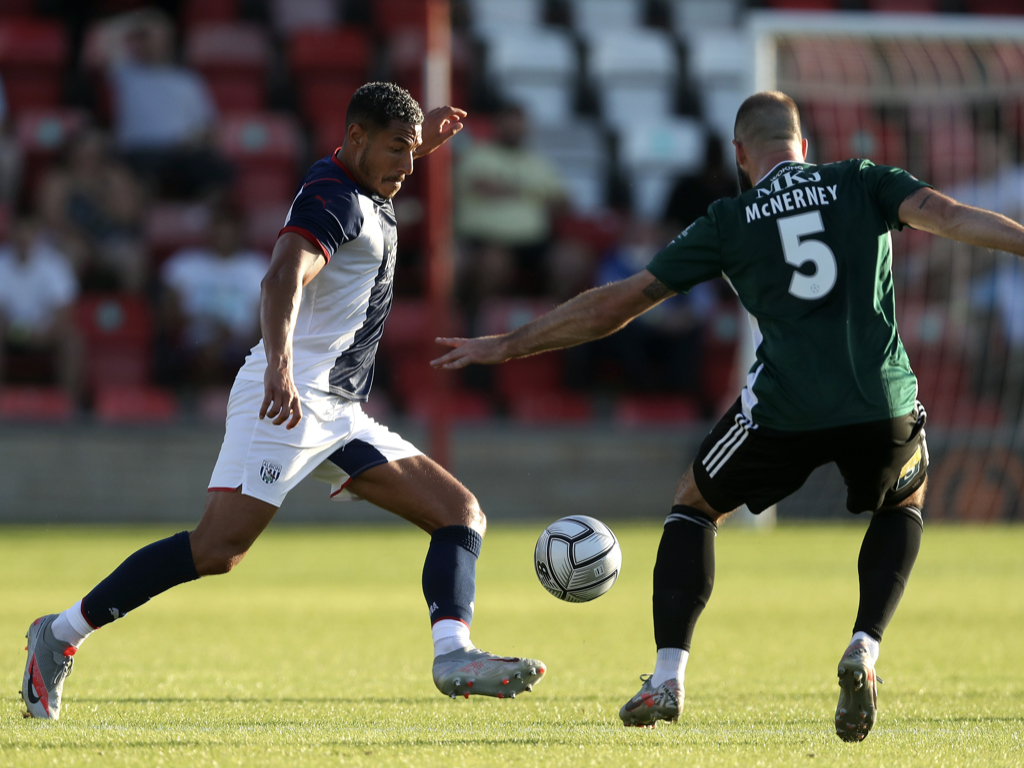 The midfielder captained the Baggies as he completed 55 minutes during a 1-0 win against Woking on Friday night.

And Jake believes the workout at Kingfield Stadium will do the team good while they learn how the Head Coach wants them to play, but that there is no lack of confidence or togetherness as they build towards the 2021/22 campaign.

"I am just enjoying my football again,” said Jake. "He (Ismaël) is a great guy.

"The squad of boys we have got here, it was difficult last season.

"But that is behind us now and we have got a manager who believes in us and wants us to progress and go forward. He has put a smile on our faces and it's about us moving forward.

“Woking was a good test. It was something we are going to have to get used to this season - teams sitting off us and making things difficult.

"We are all believing in what the manager and his staff want. We are all very much together this season and looking forward to the battle ahead.

"As soon as that fitness comes back we'll be a lot more clinical in the final third. It's only our second run out of pre-season and the lads are gradually grasping what the manager wants."