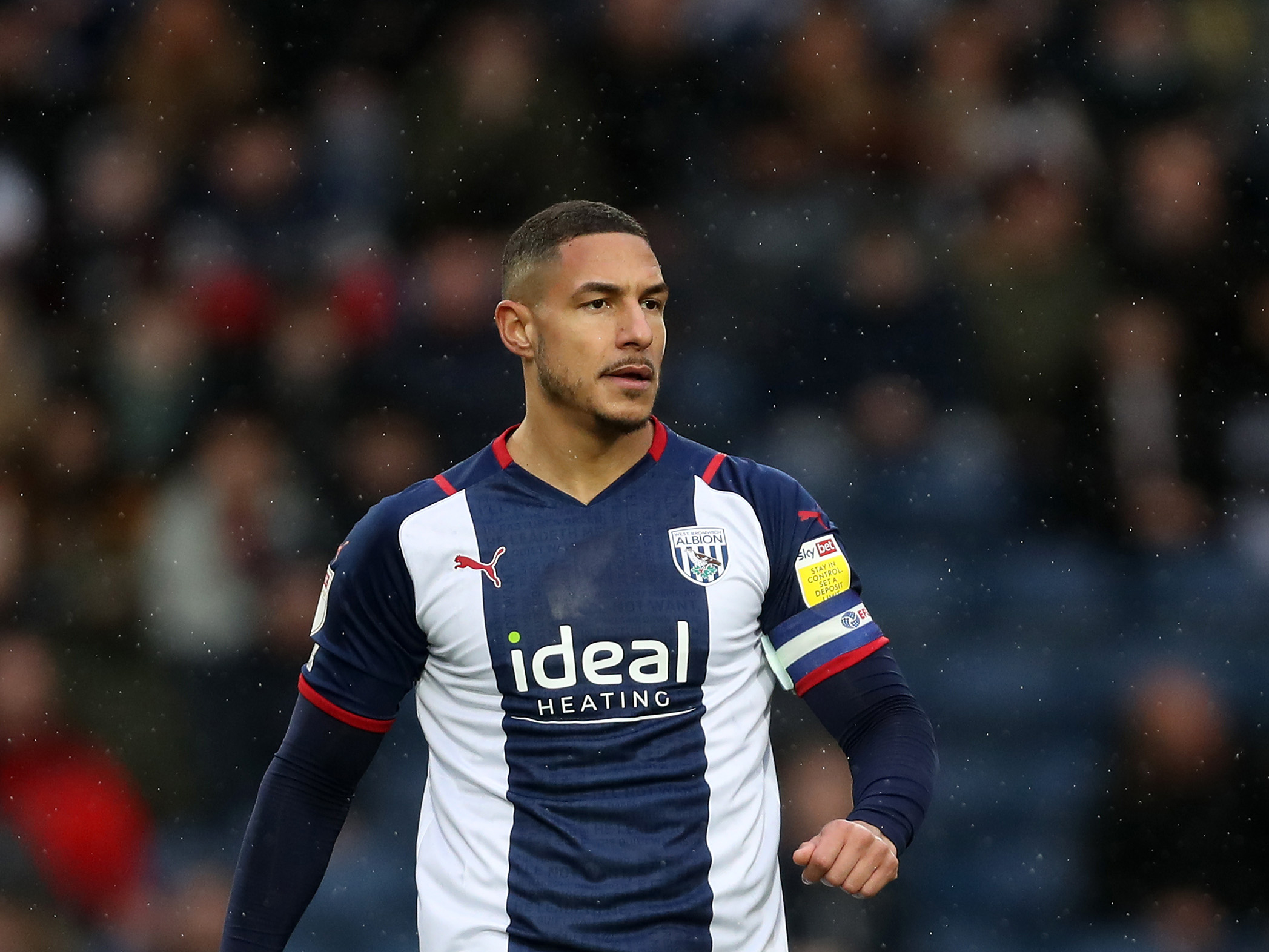 Jake Livermore is pushing his Albion team-mates to reward their “phenomenal” supporters with a derby-day triumph when they return to action against Birmingham City on Sunday afternoon.

Steve Bruce's men travel to St. Andrew’s in good form having extended their unbeaten run in the Sky Bet Championship to four matches before the international break, after Adam Reach’s stoppage-time strike secured a 2-2 draw at Bristol City.

Club captain Livermore provided the assist which helped the Baggies earn a late equaliser at Ashton Gate and with a highly-anticipated local derby next up, the midfielder knows how important a win in this fixture can be.

The midfielder was involved in Albion’s last away victory against Blues back in December 2019, and the skipper believes three points on Sunday could be “massive” in propelling them to a positive end to the remaining seven games of the campaign.

Jake said: “I think the international break provided a good chance for the manager and his staff to really home in on certain principles, and it turned out to be a great week for us.

“But we need to come out of the blocks from this international break and have a real positive end to the season now.

“We’ve gone four games unbeaten and we must keep that run going, and there’s no better way to do it than in a derby.

“Of course, it’s massive for the fans as we know, but equally in our dressing room it’s a massive game for us too.

“We give every team the utmost respect, but there’s just something about a derby day where, whether it’s the lift from the crowd, the expectation or the atmosphere, whatever it may be, derby days are always that much more special.”

“When the atmosphere’s like it is at The Hawthorns when it’s rocking it’s unbelievable. There’s nothing like winning the bragging rights from Birmingham.

“I’ve always said the away fans have been phenomenal at this club. Up and down the country they follow us and they’ve been fantastic since I’ve joined here, so let’s hope we can give them what they want on Sunday.

“There’s no hiding, we’re playing some catch-up we’d rather not be playing, but we are where we are now and as I’ve just touched on, we’ve had a week to home in on a few principles and how we want to play and hopefully we can carry those lessons into the remainder of this season.

“A few years ago we had Brentford, who hit a crazy run of form, so it can be done. We’ll take it game by game as it is and Birmingham’s first.

“It would be perfect to get the result, and also what’s important is the performance and hopefully that will give us the confidence to propel us to where we need to be.”