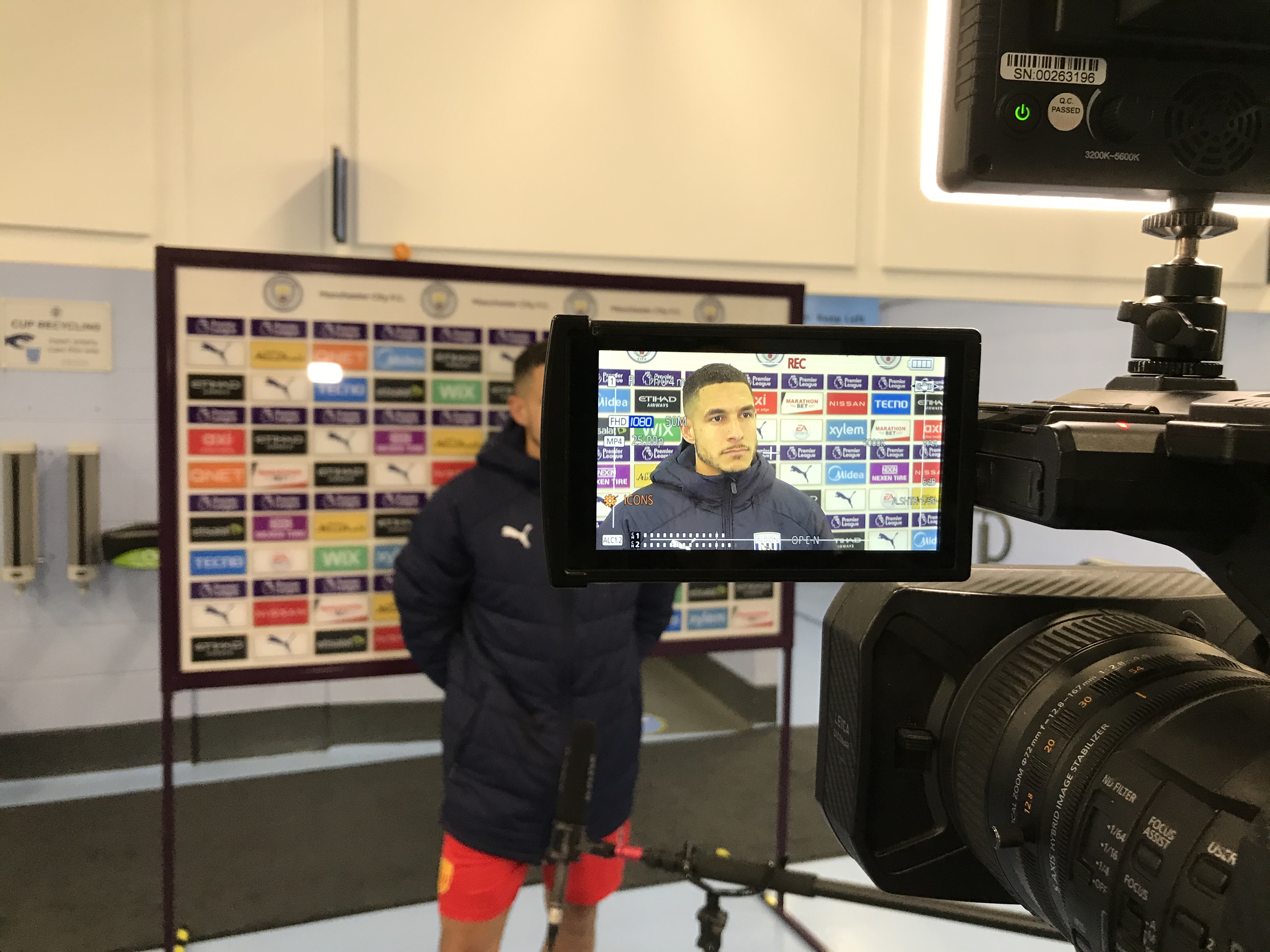 Jake Livermore was immensely proud of his team-mates’ efforts during Tuesday’s 1-1 draw with Man City at the Etihad Stadium.

The Baggies produced a gritty, resolute and thoroughly determined display against the title contenders to record an impressive away Premier League point.

And the skipper praised the players’ monumental effort and said each and every one of them should take plenty of confidence from their performance.

“The point’s important but moving forward that performance and togetherness is what we need,” said Livermore.

“As much as we’re pleased with a point, we’re proud of that performance and hopefully that will take us a long way.

“Everyone stuck to their roles and it’s going to be a tough, long season and hopefully we can build on tonight because we’ve got a lot of togetherness in this squad and we’re going to need it.

“We’ve been on the receiving end of those defending performances. Last season we were the team to beat and we found it difficult to break sides down and there are going to be times where we’re going to need to do that and we stuck to the task today.

“That point’s going to mean a lot more to us going forward than the point itself. Now it’s about recovery and getting ready for that next big game on Sunday.”