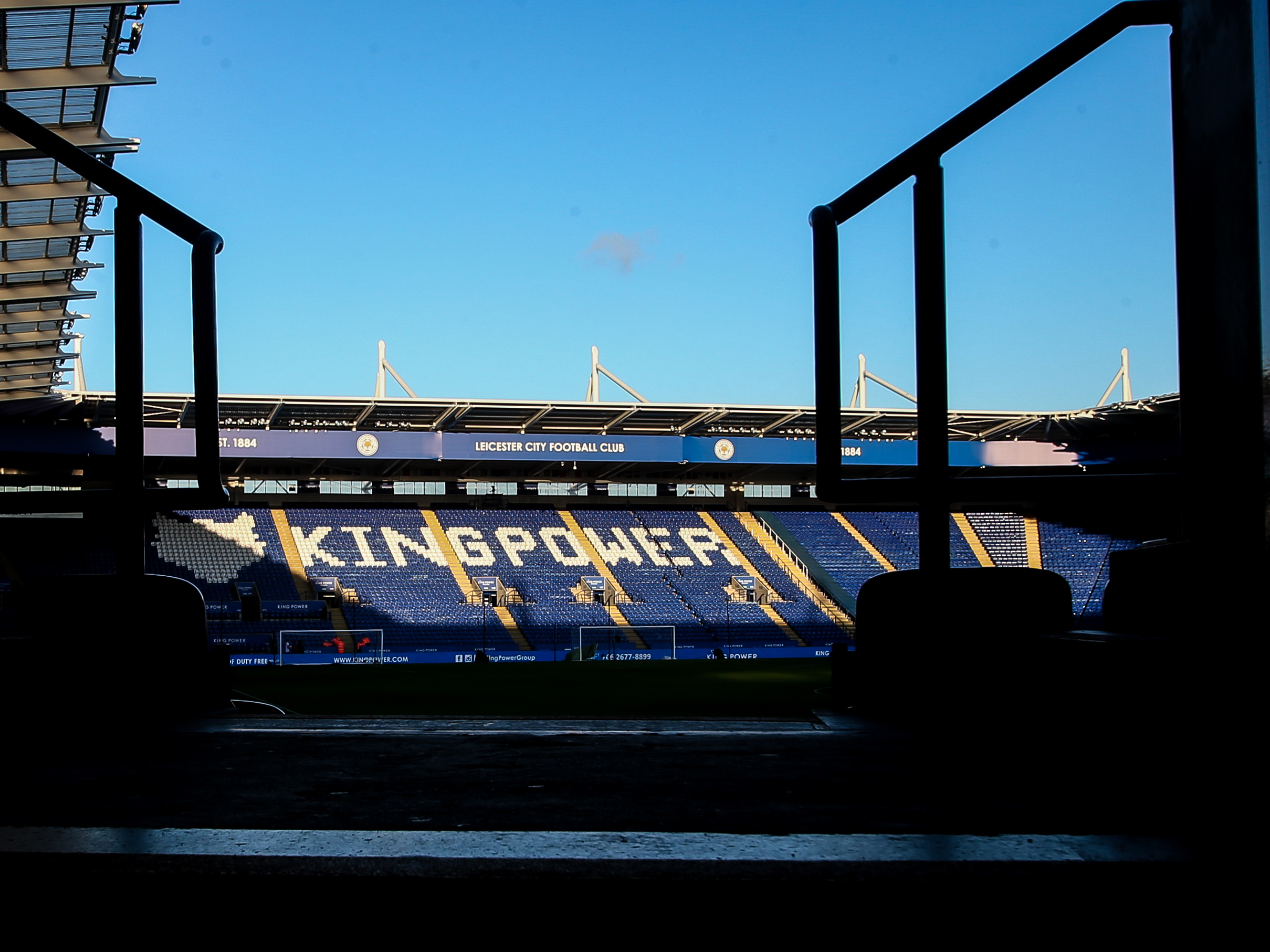 Dates and kick-off times have been confirmed for Albion’s Premier League away matches at Leicester City and Aston Villa.

The Baggies will face the Foxes at the King Power Stadium on Thursday, April 22 at 8pm. The game will be shown live on BT Sport.

Albion were due to play Leicester on Saturday, April 17, however, the encounter was postponed owing to Leicester’s participation in the Emirates FA Cup semi-finals that weekend.

The club’s clash against local rivals Aston Villa will now take place at 7pm on Sunday, April 25. The match will be shown live on BT Sport.

The derby was initially due to be played on Saturday, April 24.