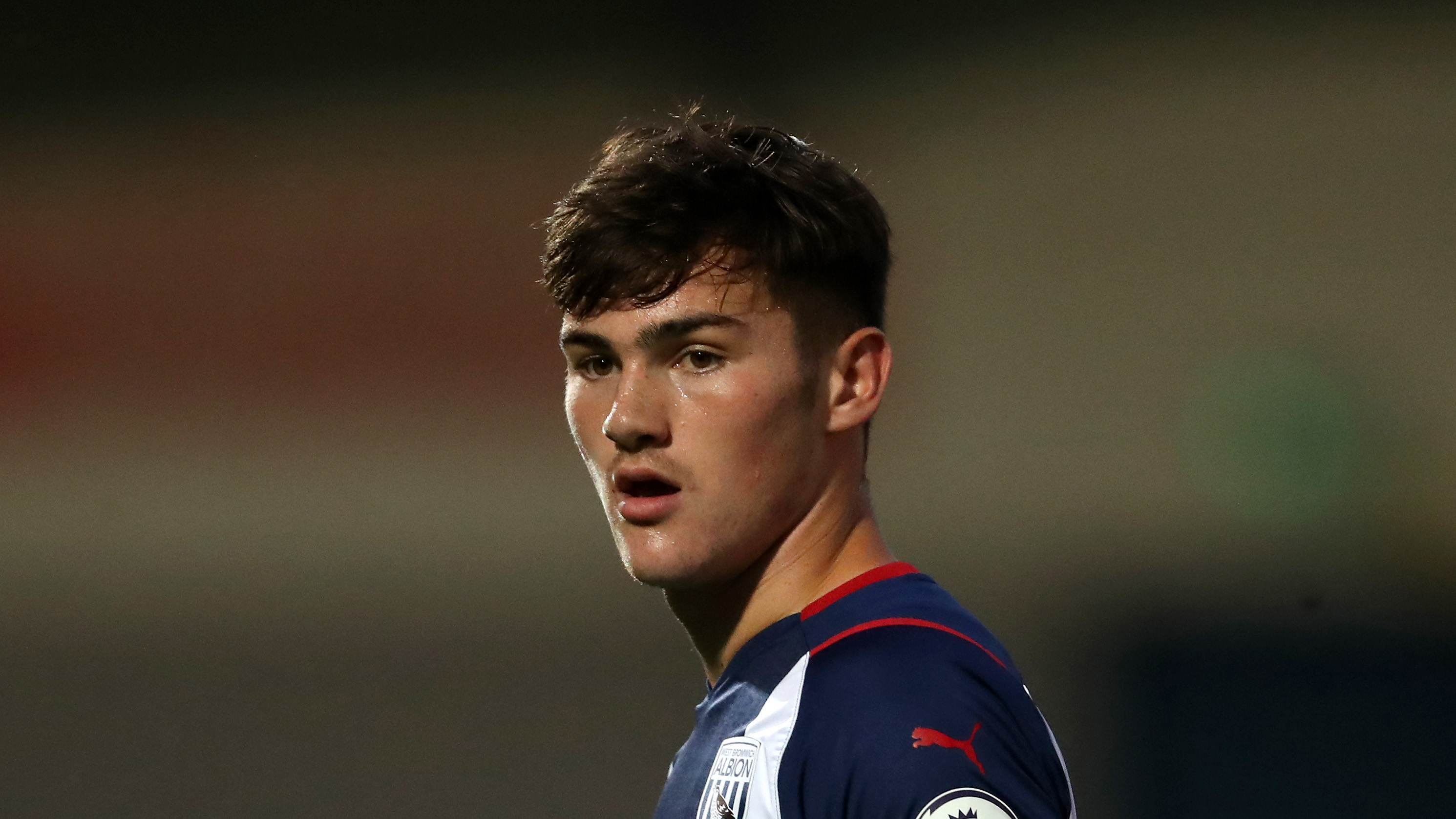 King, who has been a regular in Albion’s PL2 team during the last couple of years, made his senior debut in the club’s defeat to Arsenal in the Carabao Cup in August.

The 19-year-old was also named as a substitute for the Baggies’ Premier League clash with West Ham in May.

We would like to wish Toby all the best during his time with the Blues.