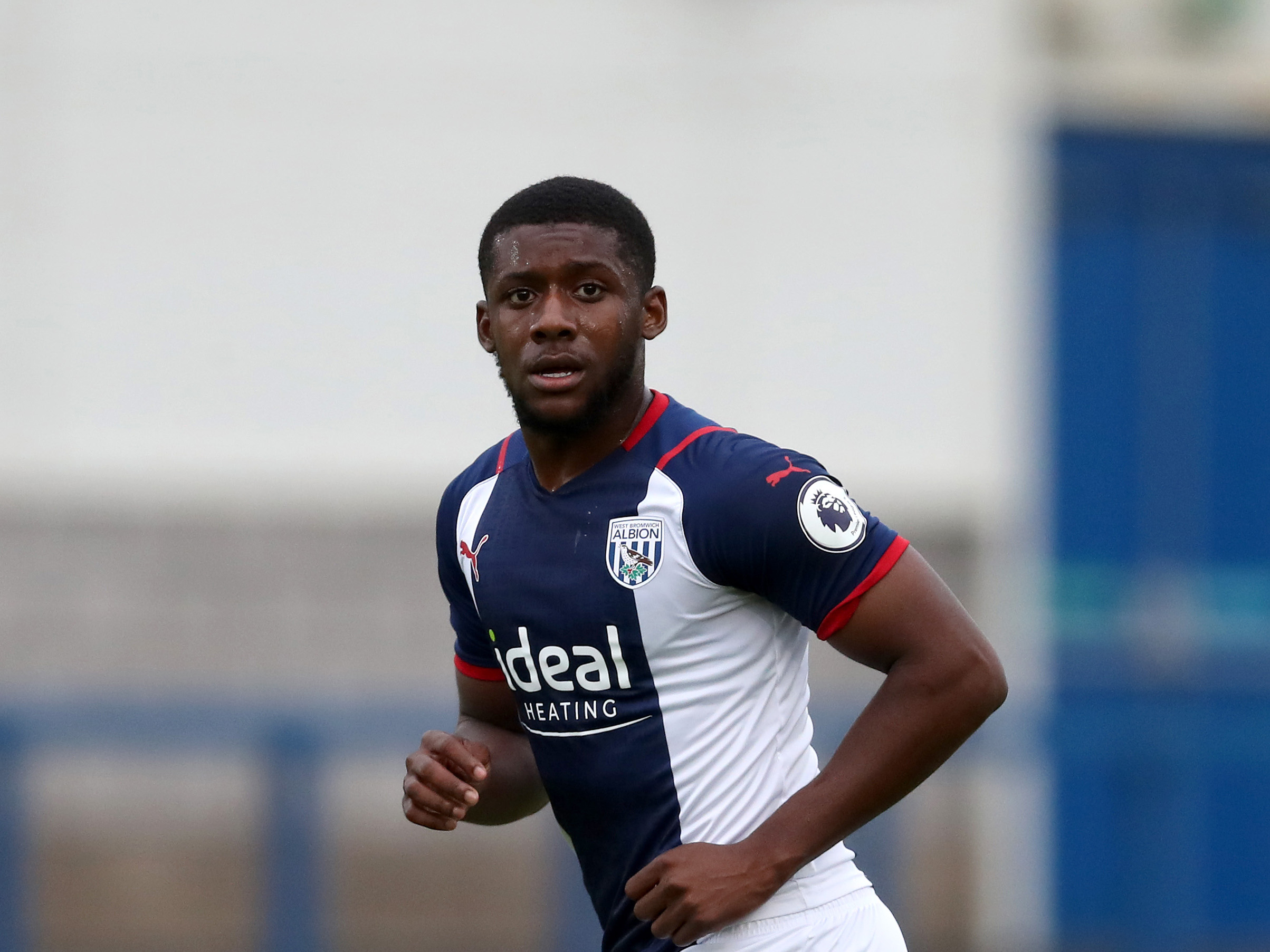 Malcolm’s move to the Crown Ground will be his first taste of senior football, having impressed in Albion’s U18 and PL2 teams over the last couple of years.

The 19-year-old, who penned his first professional contract in the summer, will have his sights set on making his debut on Saturday when Stanley host Shrewsbury Town.

We would like to wish Jovan all the best during his time at Accrington.