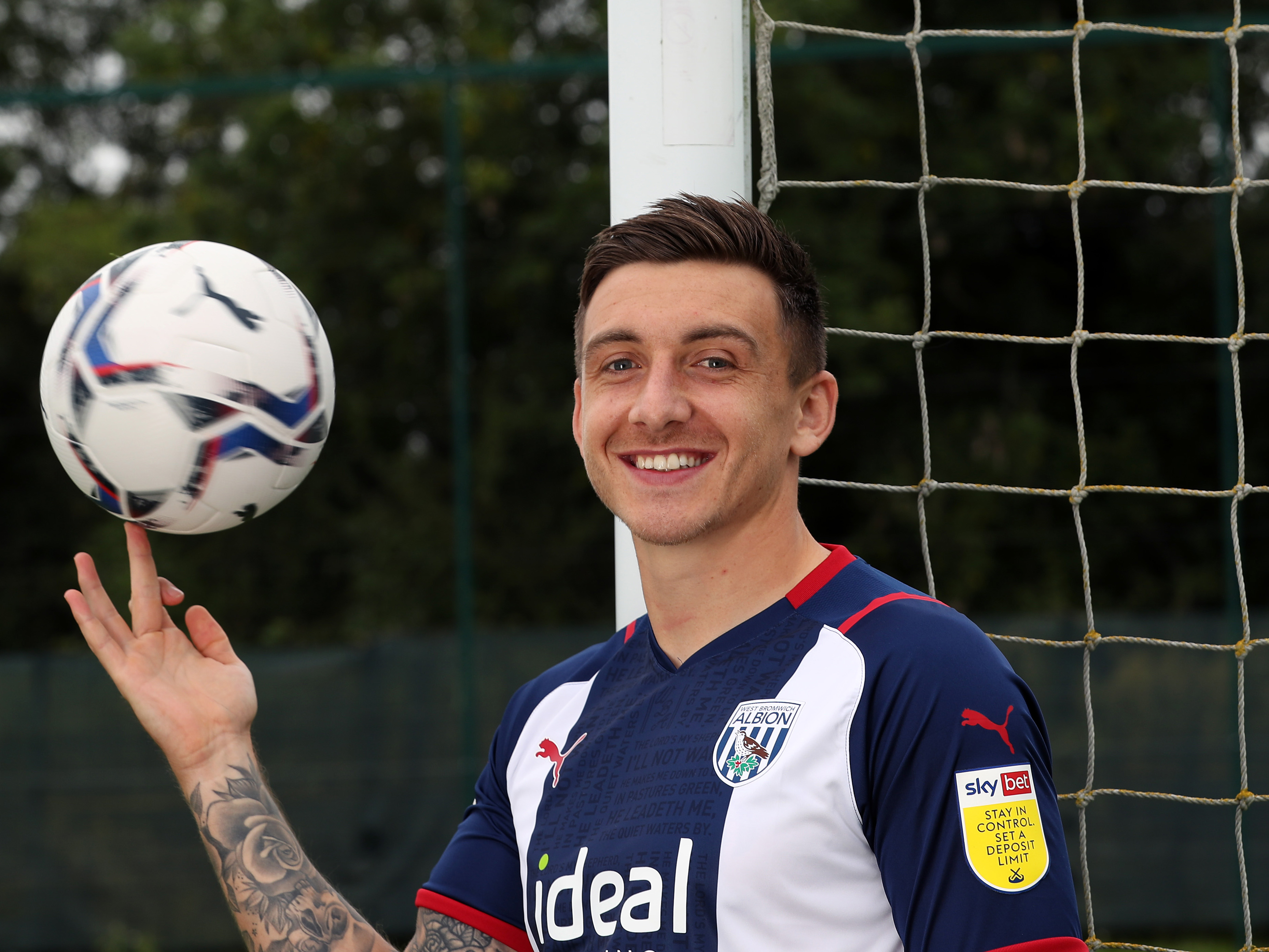 Get to know Albion's new forward Jordan Hugill with these five key facts.

Hugill arrives with a wealth of Sky Bet Championship behind him having played over 100 games in the division over the last three years. The 29-year-old represented Middlesbrough in 2018/19, QPR in 2019/20 and then last season’s champions, Norwich City. The powerful frontman also bagged eight Championship goals in the first half of the 2017/18 campaign for Preston North End, before making the step up to West Ham in January 2018.

The Middlesbrough-born target man spent a number of years in non-league before moving into the professional game. He made his league debut for Port Vale in October 2013 as a 21-year-old, but had spells at Seaham Red Star, Consett, Whitby Town, Marske United and Gateshead before appearing in Sky Bet League One for the Staffordshire outfit.

Earning a scholarship at the Glenn Hoddle Academy

Jordan was offered a two-year scholarship at the Glenn Hoddle Academy in August 2010 as an 18-year-old. The Academy, based in southern Spain, offers opportunities and routes back into professional football to players released from professional football clubs. However, Jordan was offered his deal having never previously been at a professional club. Hugill is one of many success stories from the Academy. Other include Stoke City’s Sam Clucas and former Scotland international Ikechi Anya.

Hugill helped Norwich City to the Sky Bet Championship title last season. The striker made 31 league appearances as the Canaries won promotion to the Premier League, finishing six points clear of Watford in second and ten clear of third-place Brentford. Jordan scored a 90th-minute winner from the spot at Rotherham in October, bagged a brace in the 2-0 home win over Bristol City and added the final goal in City’s 7-0 thrashing of Huddersfield towards the end of the campaign.

Hugill’s arrival will add further depth to the attacking department at The Hawthorns. The striker will challenge Karlan Grant, Matty Phillips, Grady Diangana, Callum Robinson and Ken Zohore for a starting spot in Valérien Ismaël’s XI. Jordan has proved he is capable of scoring goals at this level with various clubs in previous years, and the boss will be keen for him to hit the ground running in Albion colours.