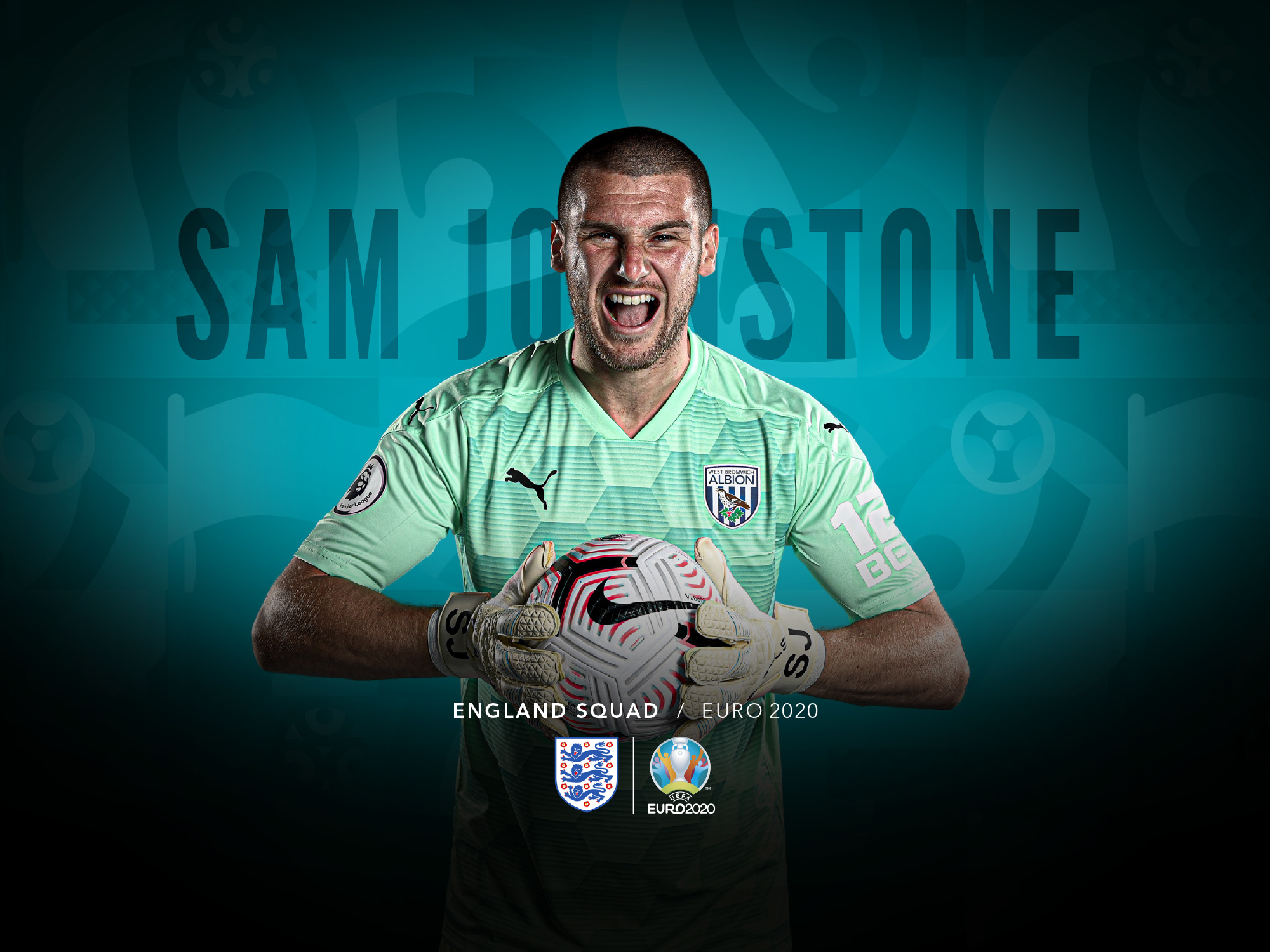 Johnstone’s inclusion caps off an impressive campaign having recently collected a trio of Albion accolades on the day he was selected in the Three Lions’ provisional squad - Stanley Black & Decker Players’ Player of the Year, Ideal Heating Supporters’ Player of the Year and The Albion Foundation’s PFA Community Champion Award.

The Baggies No.1 received his first senior call-up back in March, and Sam will have his sights set on making his debut in friendlies against Austria (Wednesday, June 2) or Romania (Sunday June 6) ahead of the tournament.

England then face Croatia on Sunday June 13, Scotland on Friday June 18 and Czech Republic on Tuesday June 22 – all at Wembley – in Group D.

Everyone at West Bromwich Albion would like to congratulate Sam on his call-up and we wish him all the very best during his time away with England at UEFA Euro 2020.