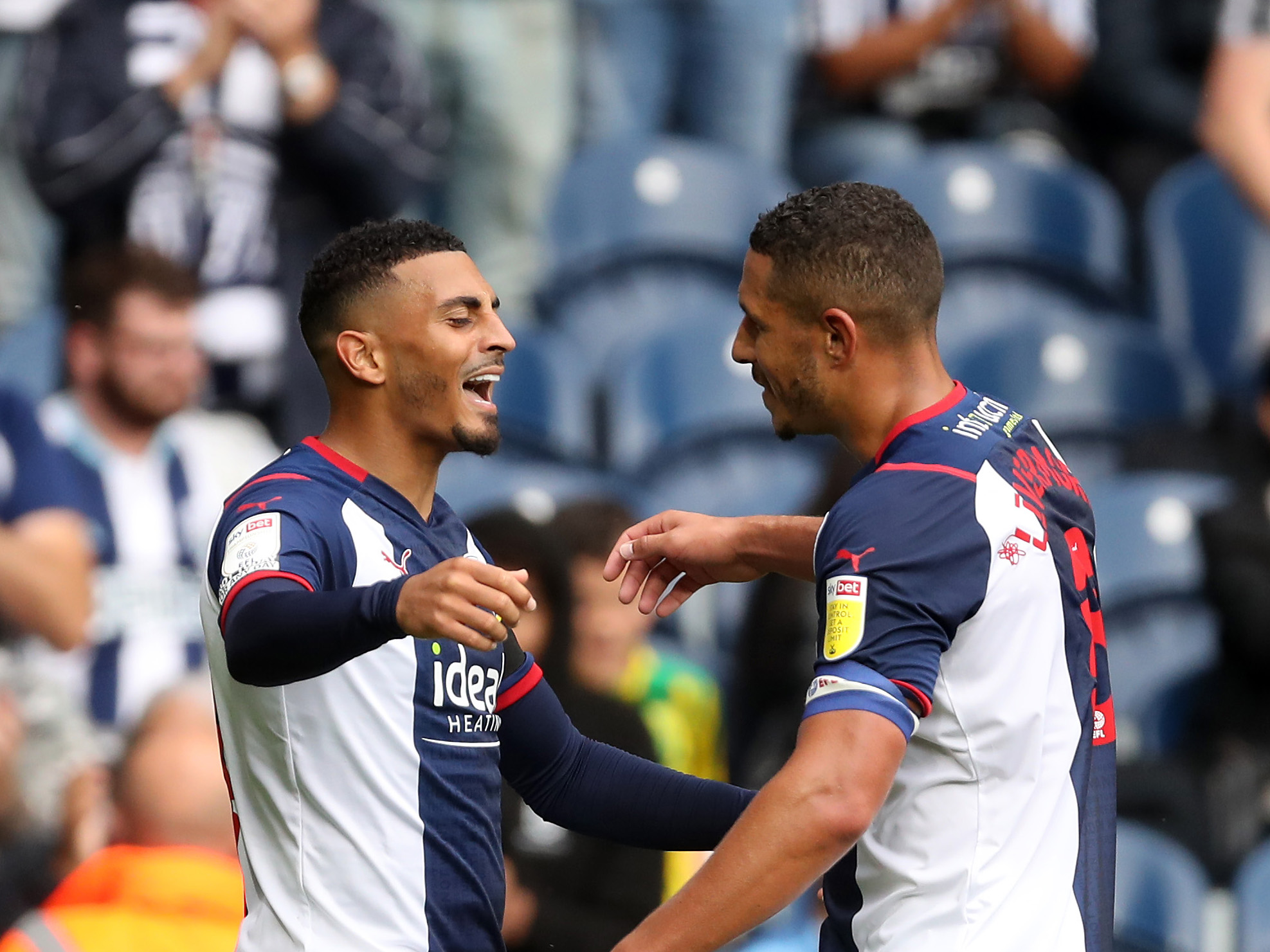 Valérien Ismaël believes Karlan Grant is “on the right track” to have a successful season in front of goal.

The Albion forward netted his first of the campaign, and his first at The Hawthorns during Saturday’s 3-2 win over Luton, coolly converting from close range after an excellent first touch took him away from the defender.

And the boss is confident further strikes will follow for Grant, as long as he maintains the “hunger” and “momentum” gained from Saturday’s showing.

Ismaël said: “I was delighted to see him score on Saturday.

“He had a fantastic pre-season and he worked really hard.

“He’s a confident player anyway, but we tried to give him even more of the confidence he needs because he’s a really important part of the way we want to play.

“It was important for him to score at The Hawthorns, to have that breakthrough in terms of confidence.

“Now it’s about momentum and for him to keep going and keep scoring goals.

“He needs to show the hunger again on Wednesday which we saw against Luton.

“He can score plenty of goals. He’s on the right track.”

Albion host Sheffield United on Wednesday night at The Hawthorns with their sights set on securing a second consecutive Sky Bet Championship victory.

The Blades, like the Baggies, were relegated from the Premier League last season and Ismaël is aware of the threats they possess.

“It’s about knowing their formation, knowing which players can hurt us if we let them and where their strengths and weaknesses are.

“We have to prepare right.

“This is the Championship and it’s so, so tough. No team managed to win both of their opening two games.

“Everyone can beat everyone. We know, with our quality, we can beat anyone.

“We’ve shown some weaknesses so far and we need to work hard to become stronger in those areas.”