Inside Pre-Season: Goalkeepers put through their paces in Portugal 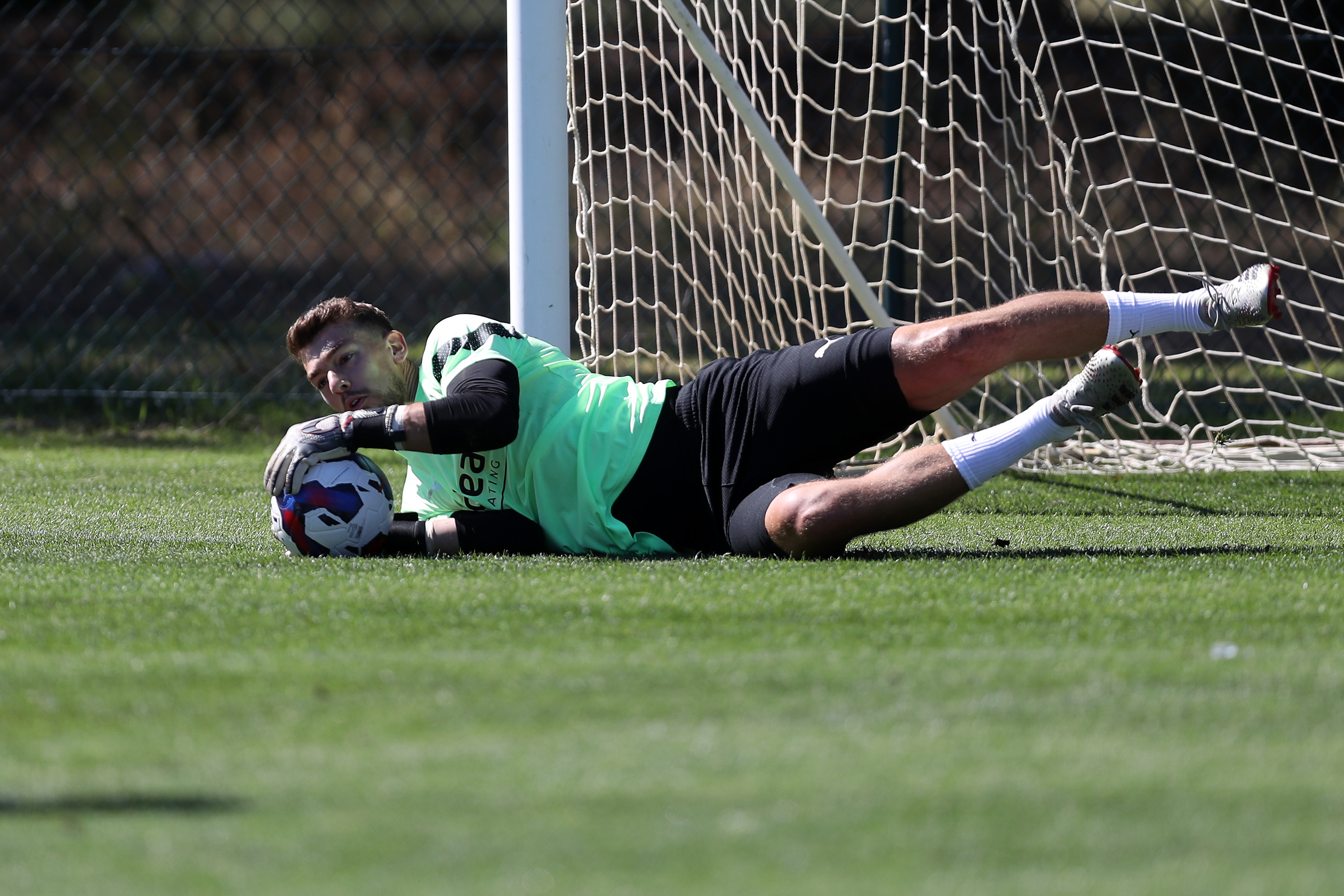 Albion's goalkeepers have been put through their paces as preparations for the 2022/23 Sky Bet Championship season continue in Portugal this week.

David Button, Alex Palmer and Josh Griffiths have all travelled to the club's Portimão training camp, and are in the thick of things as Steve Bruce and his coaching staff get set for the upcoming campaign.

Button featured regularly towards the latter stages of the 2021/22 term, and both he and fellow shot-stopper Palmer penned extended deals at The Hawthorns back in May.

Griffiths, meanwhile, returned to the club following his loan spell at Lincoln City. He managed 35 appearances before his season was curtailed due to injury.

Enjoy an in-depth, behind-the-scenes glimpse of the trio being put to work on the continent.