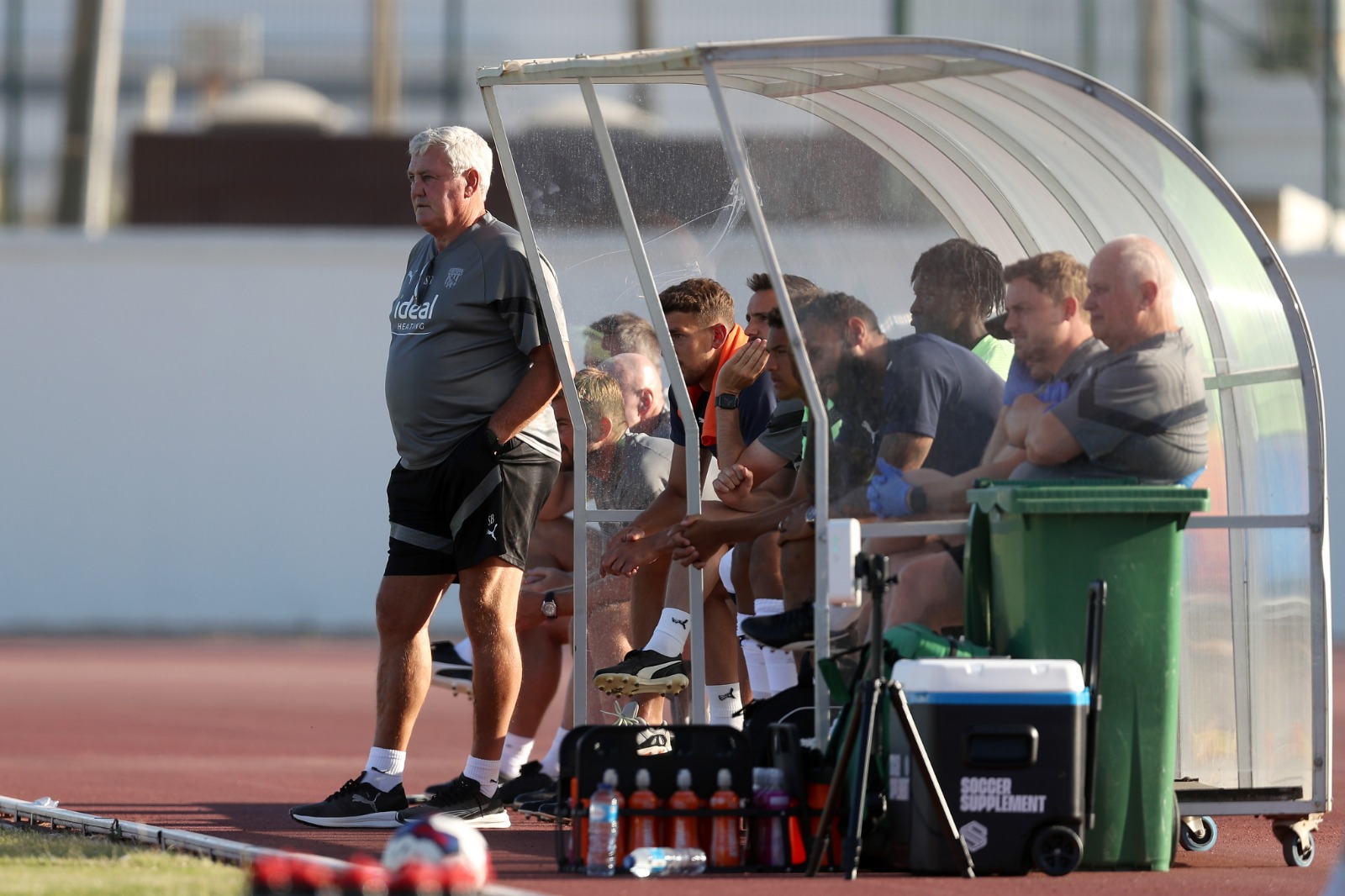 Steve Bruce says he's happy to conclude his side's pre-season camp in Portugal with a win, but admits coming away unscathed was most important.

Conor Townsend and Zac Ashworth both got on the scoresheet before Cedric Kipre's late own goal got nerves jangling. But the side held out comfortably to secure victory, although the boss admitted it was an 'untidy' showing.

He said: "It was a good runout. But it was untidy, it looks a lovely surface, but it isn’t.

"But look it’s not about the result, the players have worked extremely hard – everybody’s OK, everybody’s played 45 minutes apart from a couple of the young players and that’s the aim really.

"We’ll go back home now, give them a day off and then have an hour in house on Thursday, and then start the preparation for Stevenage – and gradually give them a little a bit of recovery time in their legs because as you’ve seen they’ve worked extremely hard."

The boss confirmed that all the players who featured in the fixture have got through the clash unscathed, which he says is most important following such a rigorous pre-season camp.

"We've got no issues, and that’s been key to it. Especially when we’ve had people out for a long time in Zohore and big Dike. Alex Mowatt had only just come back as well. They’re all OK, they’re all good.

"All in all, it’s been a really good trip and we’ve come away with a win, but that’s not the important thing."