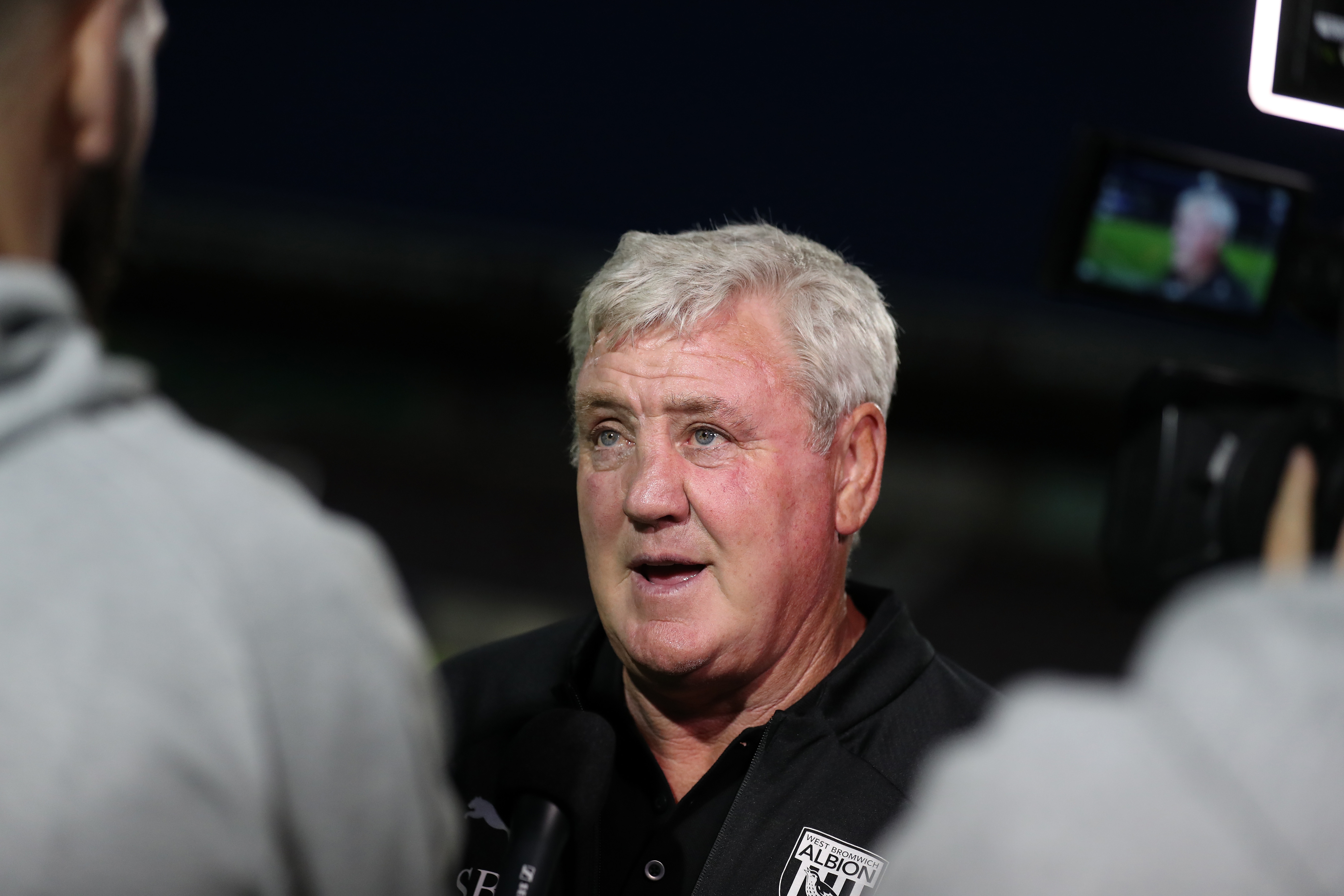 Steve Bruce said he was pleased with the performance his side produced as they cruised past Northampton Town 3-0 at Sixfields Stadium.

The Baggies were frustrated throughout a goalless first half, but saw their chances come good over the second period as Daryl Dike, Karlan Grant and Adam Reach all found the net in an entertaining clash.

Bruce admitted that whilst the side need to take their chances, it was pleasing to see such a good result as preparations gear up for the season opener.

He said: "We were decidedly better than we were a week ago, so it’s all geared up for two weeks on Saturday against Middlesbrough.

"Tonight we’ve seen glimpses, they looked fitter, stronger and quicker. We moved the ball with a bit of zip, the big thing is that we can’t just keep missing chances.

"With the chances we missed we should’ve been three or four up, five up maybe. But there was a lot of decent stuff.

"Overall I was quite pleased. It was better tonight, obviously not 35 degrees and there was a bit of dew on the grass. It was comfortable for us but there was some decent stuff.”

Dike netted his first goal in Albion colours in the clash, linking up brilliantly with Jed Wallace before turning and firing past a busy Jonny Maxted.

"We’ve just got to keep him on the pitch, haven’t we? He’s had a frustrating, awful time, the kid. He’s worked tirelessly during the summer." He said.

"It’s not easy when you’re like him, carrying around 100 kilos. All the work he’s done and the strength, we’ve seen signs and glimpses of what he can do.

"We’re wary though, he’s been out for seven or eight months, and when you’re out that long you can’t expect miracles but he’s making progress.

"They all looked lively and they’re all OK. Robbo’s got a dead leg but that should be OK. The pleasing thing is everyone’s come through unscathed which is the big thing when we’re two or three weeks away."