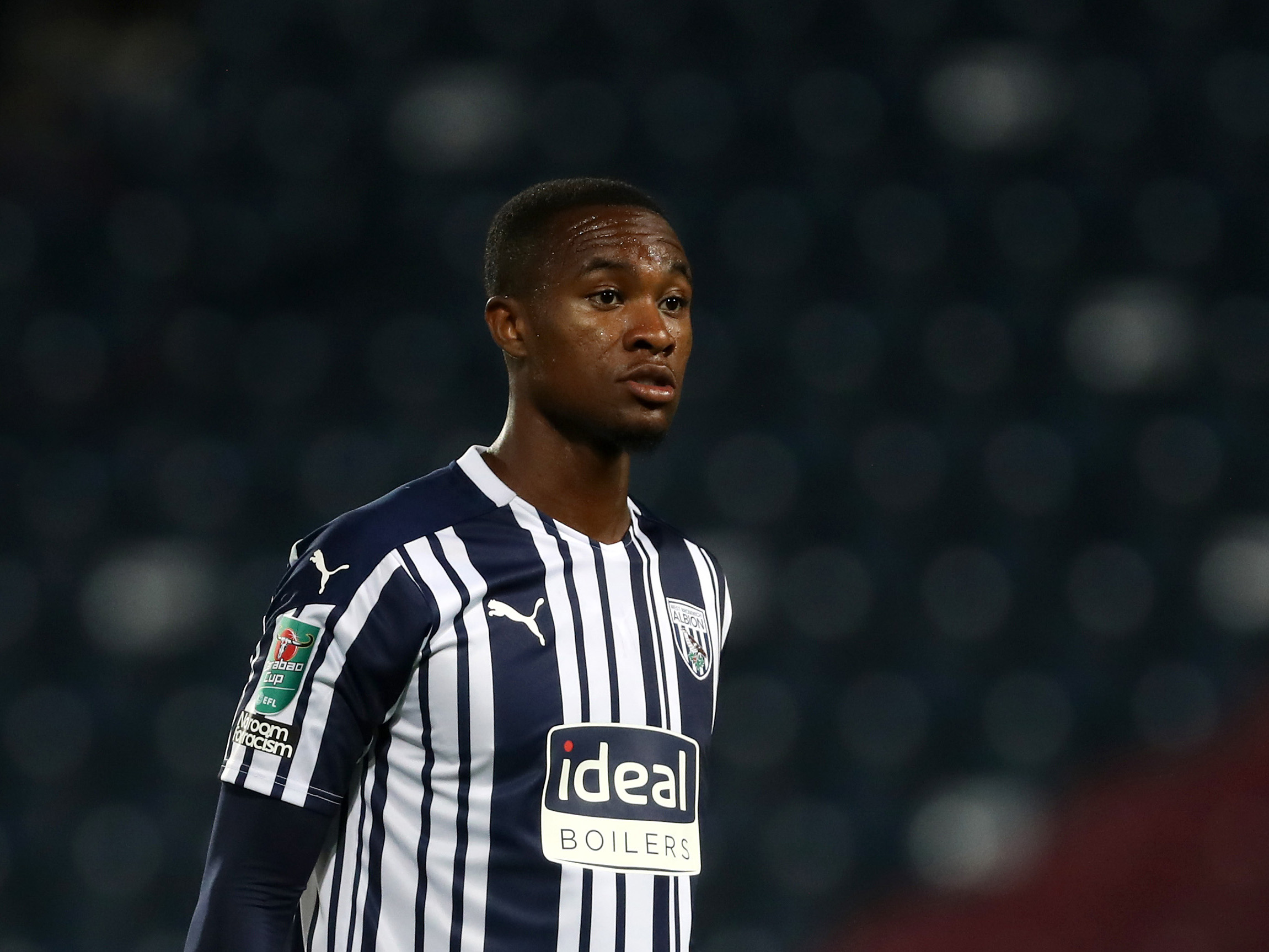 Young Albion midfielder Rekeem Harper has joined Birmingham City on loan until the end of the 2020/21 campaign.

The 20-year-old Academy graduate links up with Aitor Karanka’s side who sit 19th in the Sky Bet Championship.

Harper has made two substitute appearances against Leicester and Arsenal in the Premier League this season, as well as one against Harrogate Town in the Carabao Cup – a game in which he scored in.

His switch to St. Andrew’s will be Rekeem’s second loan spell away from The Hawthorns having also represented Blackburn Rovers between August 2017 and January 2018.

We would like to wish Rekeem all the very best for the remainder of the campaign with Birmingham City.