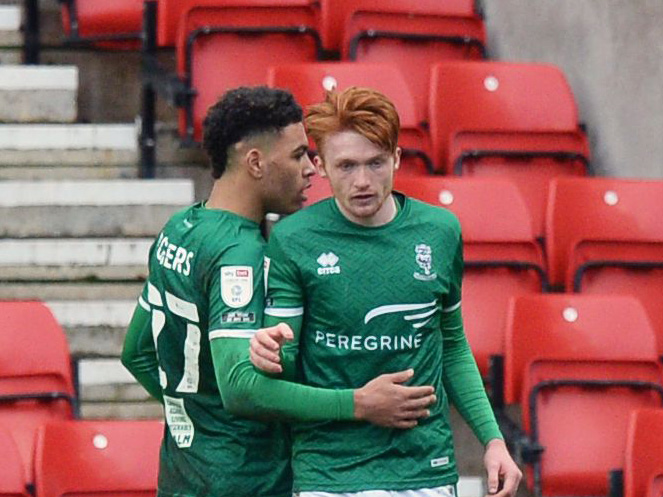 Callum Morton was on target for Lincoln City as the Imps held fellow Sky Bet League One promotion-chasers Sunderland to a 1-1 draw at the Stadium of Light.

Morton’s 63rd minute goal, his second strike this month, cancelled out Callum McFadzean’s first-half opener to keep Lincoln in the hunt for a place in the top two.

The 21-year-old forward completed the whole game in the north east, as did stopper Alex Palmer.

Elsewhere, there was disappointment for Rekeem Harper in the Sky Bet Championship as his Birmingham City side suffered a 3-0 loss at high-flying Watford.

And finally, Charlie Austin at Sam Field both featured for QPR who drew 1-1 at Reading.