Grant: 'That’s a big result for us' 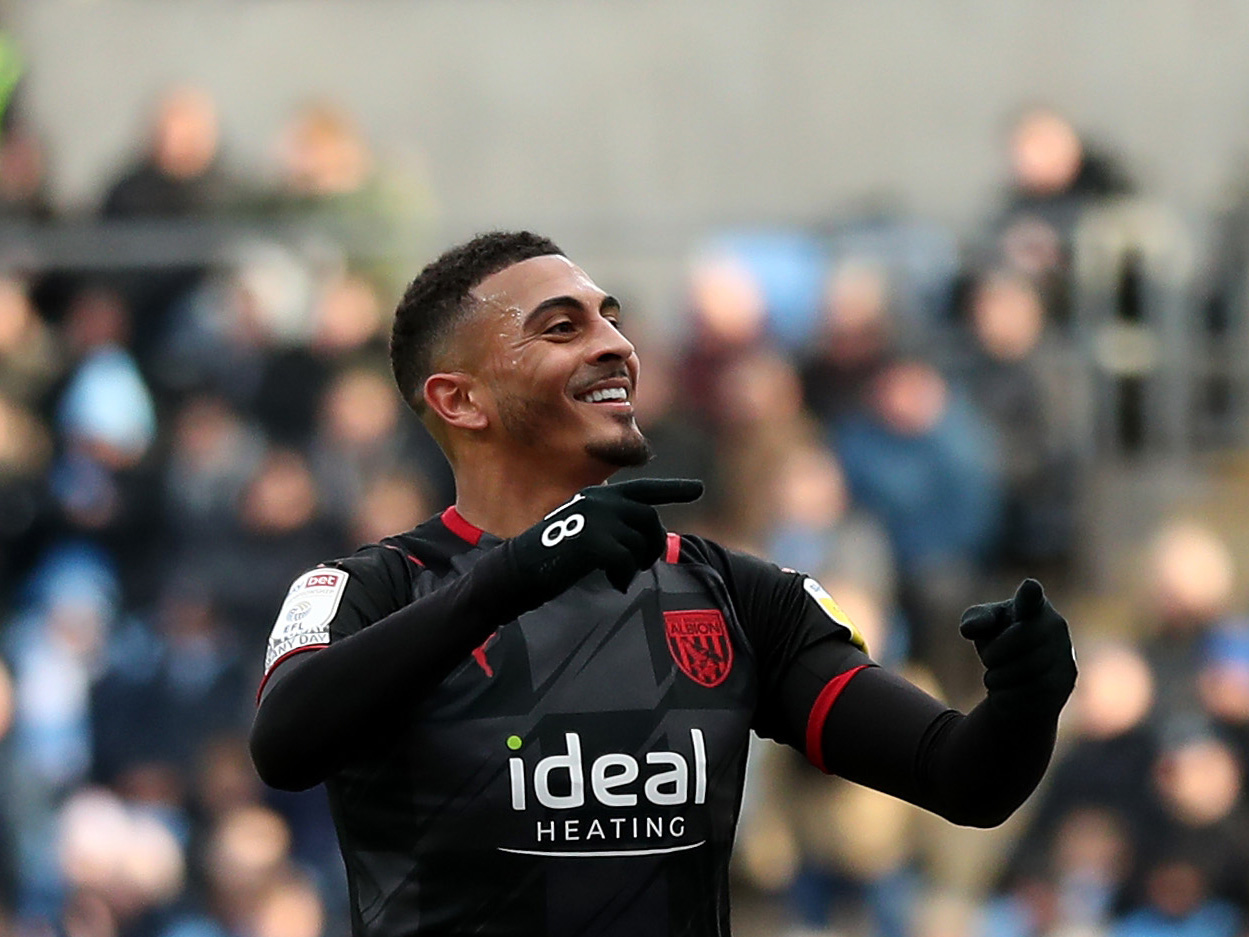 Karlan Grant says his side’s 2-1 triumph at Coventry City was a much-needed victory for the Baggies.

The forward opened the scoring for Albion at the CBS Arena before Kyle McFadzean turned the ball into his own net to double the visitors’ advantage minutes from the half-time whistle.

And Grant described Saturday’s Sky Bet Championship success as a “big result” for the team.

“It was a big result for us.

“We needed the three points and we’re glad we’re coming away with them.

“It was important we got the early goal and I’m pleased we managed to do that.

“We probably could have had three of four more too before we got the second goal, but getting the three points is all that matters.

“Coventry are a good team and they played some good football.

“We knew it would be difficult, but we stuck to our gameplan.

“It was harder for us to get into the final third in the second half but that is to be expected because they were pushing to get back into the game.

“I think we defended well throughout the game.

“I thought the travelling fans were excellent.

“It’s been tough for them recently, as it has for us as players with the way results have gone, but I thought they were excellent.

“They were singing all through the game and we’re delighted to get the win for them.

“Hopefully we can kick on from this and get more points on the board.”