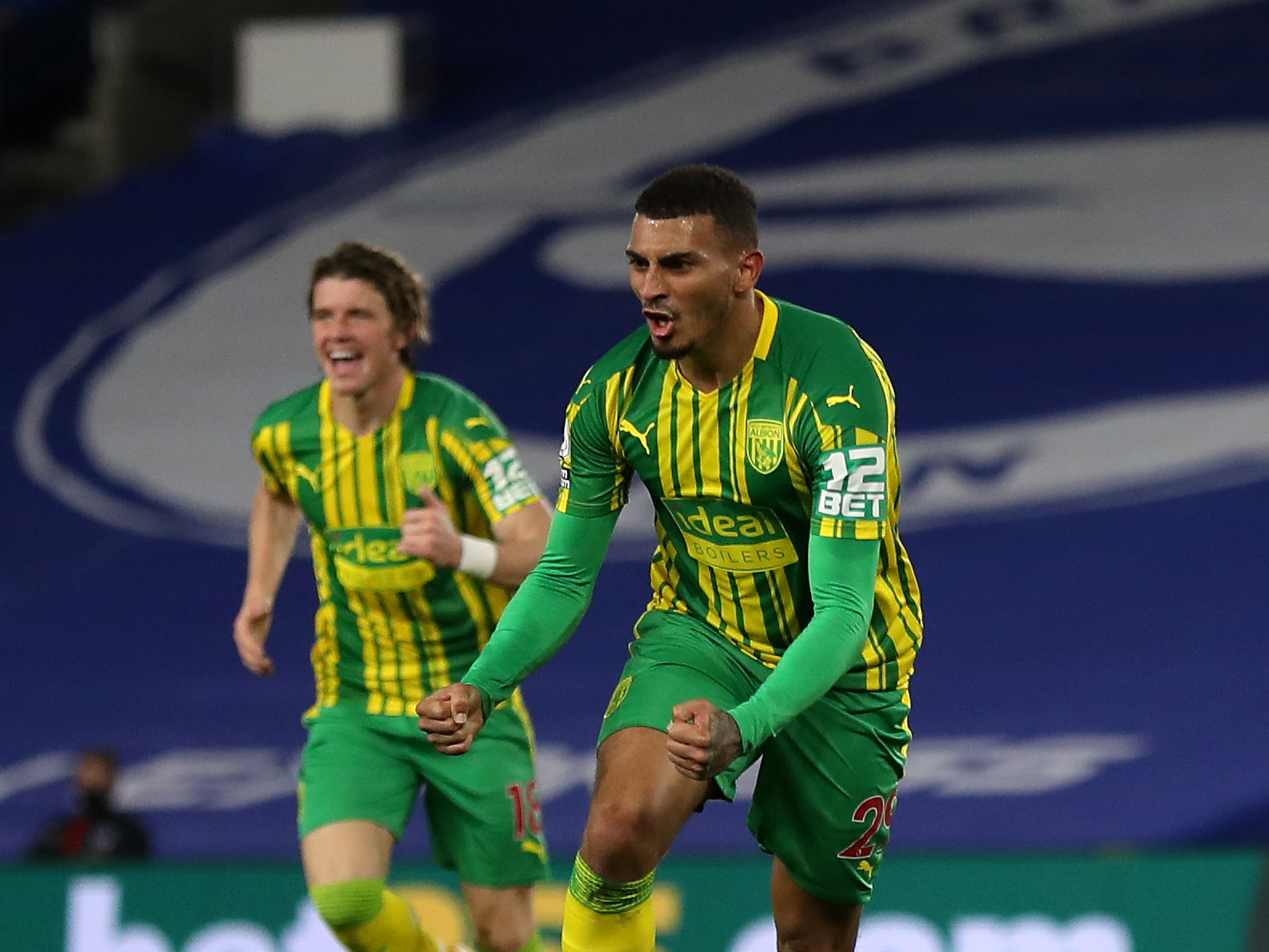 Karlan Grant says it’s “massive” for him to have scored so early into his Albion career.

The forward bagged the equaliser at Brighton on Monday evening - his first goal for the club in just his second appearance after joining from Huddersfield Town.

And Karlan believes his maiden Baggies strike came as a result of his side taking more risks and playing with more confidence in the second half at the Amex Stadium.

He said: “It’s massive for me to score so early on.

“I had one ruled out for offside by a few inches last week, but this week it was different and I’m really pleased to have scored for Albion so early on.

“It was hard up there, playing against the three. I was isolated at times but I was grateful to get the chance and I was pleased to put it away.

“It was a game of two halves. The first half wasn’t the best and we let them come at us.

“Second half we showed good character to come back into the game.

“The manager told us to play with no fear. Second half we showed more confidence and we need to continue with that.

“We took more risks, we put more crosses in and that’s where the goal came from. Callum put a great one in and thankfully I was there to score.

“It was a good night’s work.

“Every point matters in the Premier League. We want to get three points next week.”