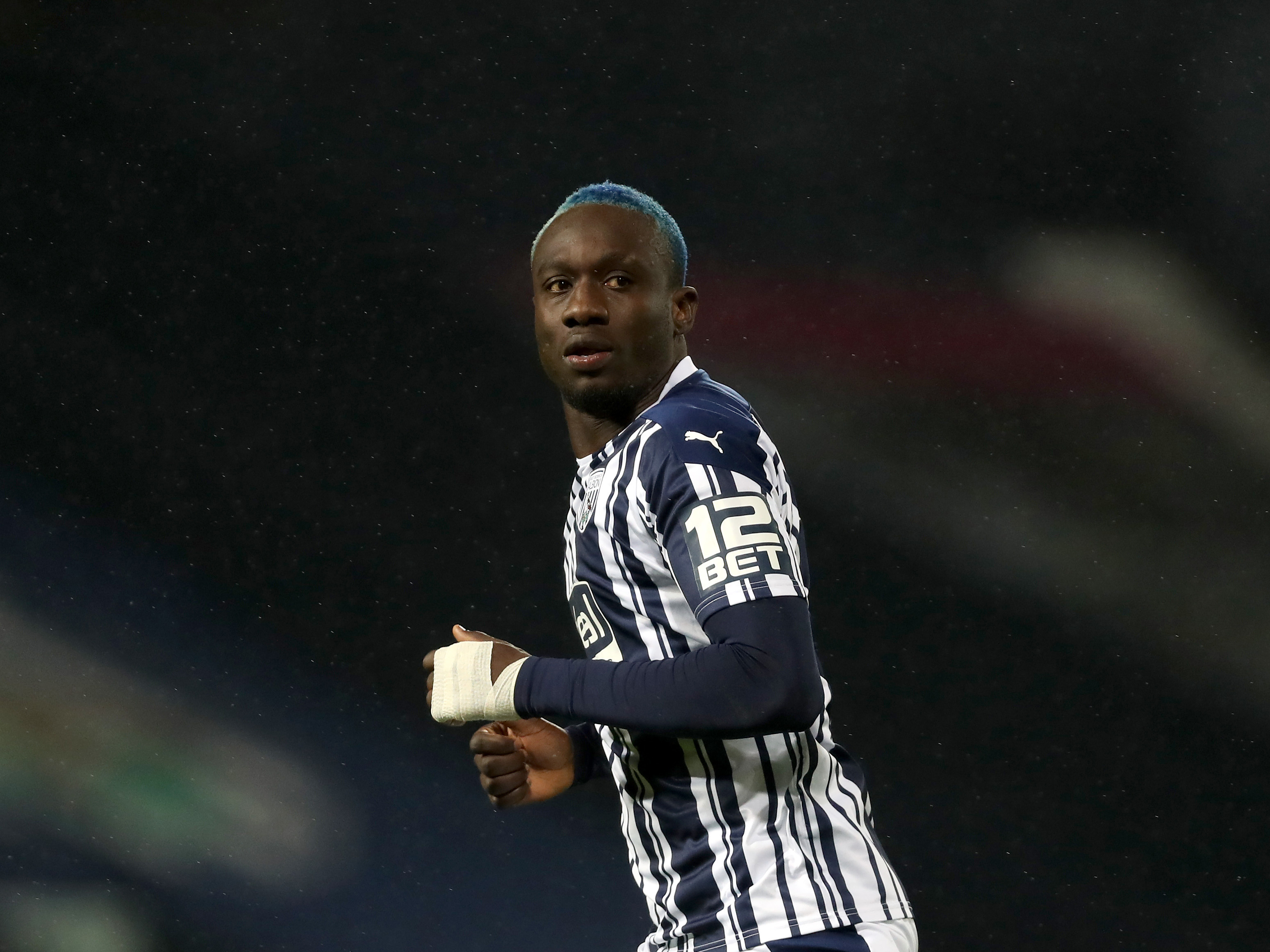 Dara O’Shea and Callum Robinson both featured for the Republic of Ireland in their 1-1 draw with 2022 FIFA World Cup hosts Qatar on Tuesday night.

O’Shea completed the whole friendly, which was played in Hungary, while Robinson was introduced to the action in the 57th minute.

Former Baggie James McClean opened the scoring early on to give Ireland a half-time lead, but Qatar hit back through Mohammed Muntari moments after the restart.

Elsewhere in Europe, Okay Yokuslu played his third consecutive full 90 for Turkey who twice blew a two-goal lead to draw 3-3 with Latvia in Istanbul in World Cup qualifying.

It’s a result which will frustrate Yokuslu’s side who were expected to claim their third straight win at the start of World Cup qualifying, following impressive victories against Netherlands and Norway earlier in the week.

The point keeps Okay and Turkey top of Group, one ahead of both Netherlands and Montenegro.

In Africa, Mbaye Diagne was handed a start for Senegal in AFCON qualifying against Eswatini.

The Baggies forward, on loan from Galatasaray, completed 74 minutes of his nation’s 1-1 draw in what was Senegal’s final qualifier before the main tournament.

Semi Ajayi, meanwhile, was an unused substitute for Nigeria who beat Lesotho 3-0 in AFCON qualifying.