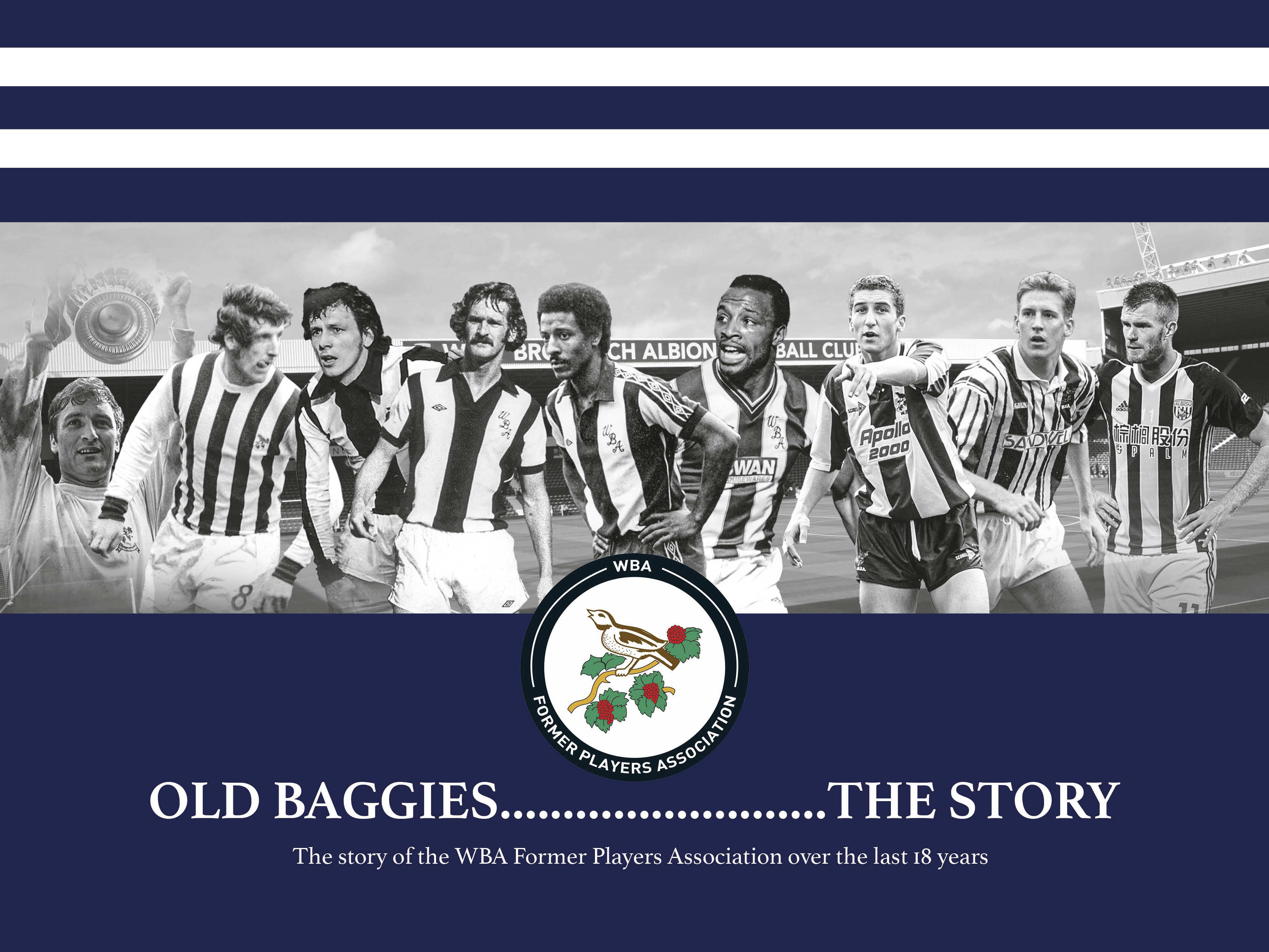 West Bromwich Albion Former Players' Association have launched a brand new book - and are raising money for the Albion Foundation in the process.

'Old Baggies' charts the history of West Bromwich Albion Former Players’ Association over the last 18 years since its formation.

With a foreword by Brendon Batson MBE, there are plenty of great tributes to and stories from some of the club's most popular players.

Including an emotional eulogy to the late, great Cyrille Regis, an in-depth look at the iconic statues for the Three Degrees and Tony 'Bomber' Brown, an ode to the 1968 FA Cup heroes and much, much more.

196 pages full of content and stunning photographs, this is a perfect Christmas present for the Albion fan in your life.

A donation from each sale will be made to the Albion Foundation and copies can be ordered via curtis-sport.com/books.