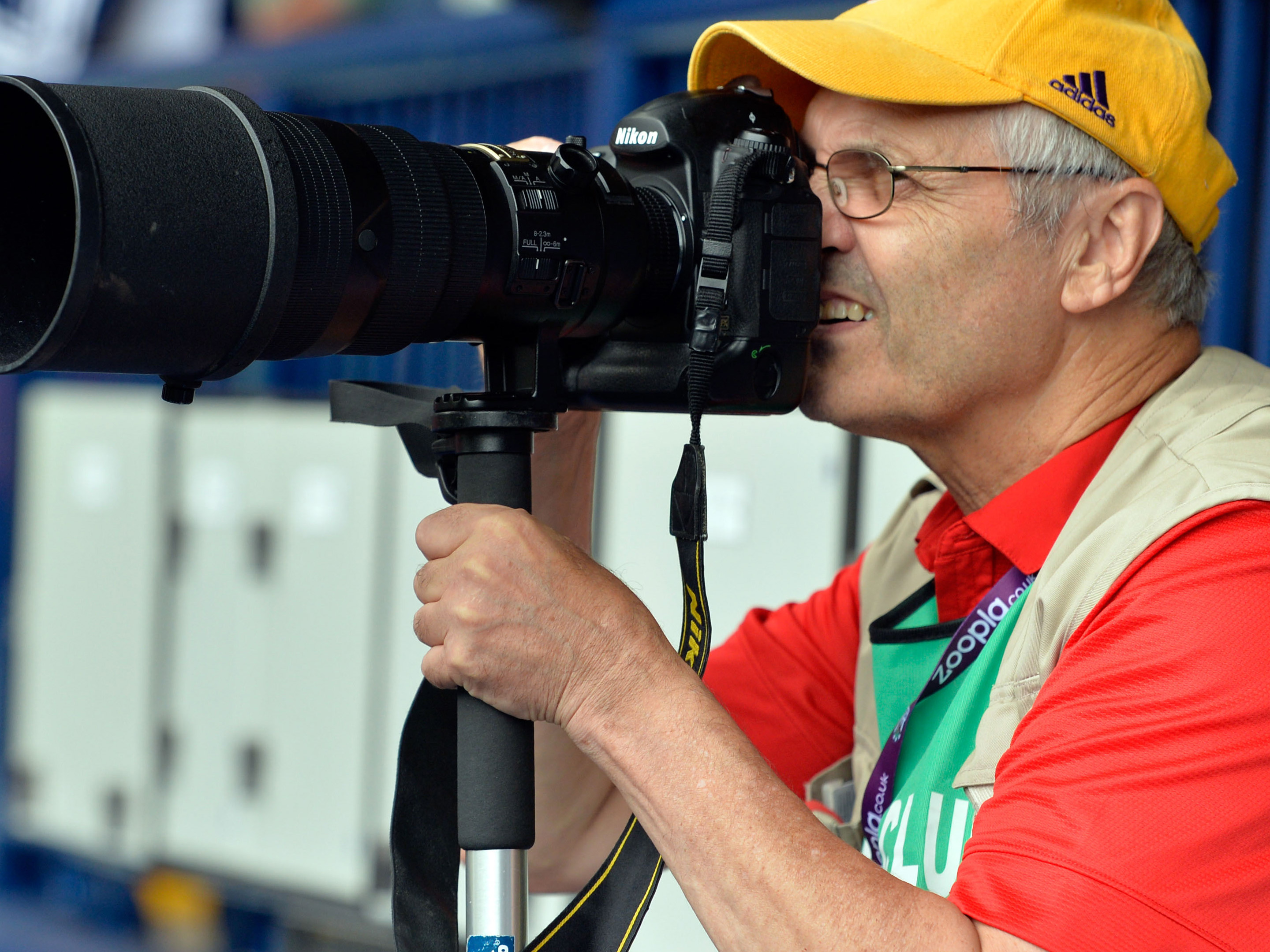 During the COVID-19 lockdown, Laurie Rampling club photographer has authored his first ever book, “1976 And All That Promotion Tale” to raise funds for The Albion Foundation and the Former Players Association.

You can still purchase this book by clicking here.

When speaking about his book and supporting The Albion Foundation, Laurie stated: “I heard that the Albion Foundation were urgently trying to raise funds to keep their life-changing activities in the community on track, whilst ensuring no child should go hungry. I have always been blown away with the effort and energy displayed by everyone attached to the Foundation,  as they carry out their work for the good of the community”

“Of course, once I had got the bit between my teeth, there is no way that it could stop there and by the time ‘1976’ had been published I was halfway through my second book ‘WAR, PEACE AND PROMOTION’.

You can pre order “WAR, PEACE AND PROMOTION’ by clicking here. The book tells the story of The Albion's promotion to the First Division, following the successful campaign of the 1948/49 season. Release is scheduled on Friday 12th February.

The Albion Foundation would like to sincerely thank Laurie Rampling for his support, so far totalling to £2,500.

By purchasing either of Laurie Rampling’s books, you continue to help support The Albion Foundation.