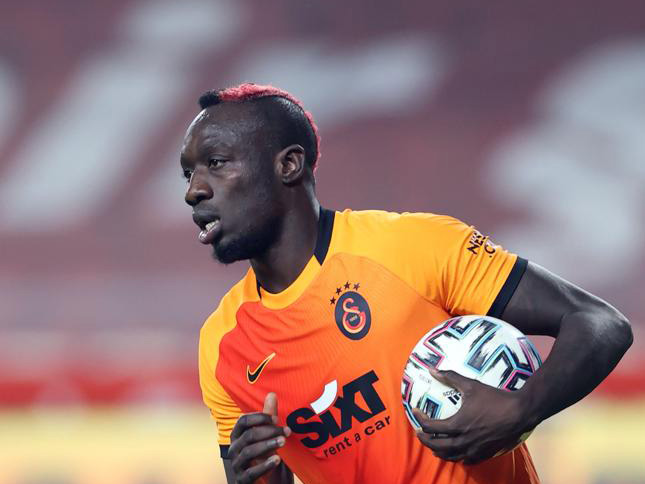 Give a big Baggies welcome to our new striker – Mbaye Diagne!

The Senegal international has joined us on loan until the end of the season from Turkish side Galatasaray.

1) The 29-year-old scored 23 goals in 29 games for Serie D side A.C. Bra in the 2012/13 season. His performances in the fourth tier were enough to earn him a huge move to Italian giants Juventus, then managed by Antonio Conte, in the summer of 2013.

2) Mbaye has won 10 caps for his nation Senegal. He was part of the Senegal side who reached the Africa Cup of Nations final in 2019, losing 1-0 to Algeria at the Cairo International Stadium.

3) Diagne left Kasimpasa to join fellow Turkish side Galatasaray in January, 2019. During the 2018/19 campaign, the prolific forward bagged 30 goals in 29 Turkish Super Lig games – 10 for Galatasaray and 20 for Kasimpasa.

4) The Senegal international arrives at The Hawthorns having netted nine goals in his last eight games for Galatasaray, including a hat-trick away at Rizespor in November and a brace against Konyaspor in early January.

5) Diagne has played in six different countries during his time as a professional. He started in Italy before moving on to Belgium, Saudi Arabia, Hungary, China and then Turkey. He’s scored over 100 professional goals and has UEFA Champions League and UEFA Europa League experience.