Dike set for spell on sidelines 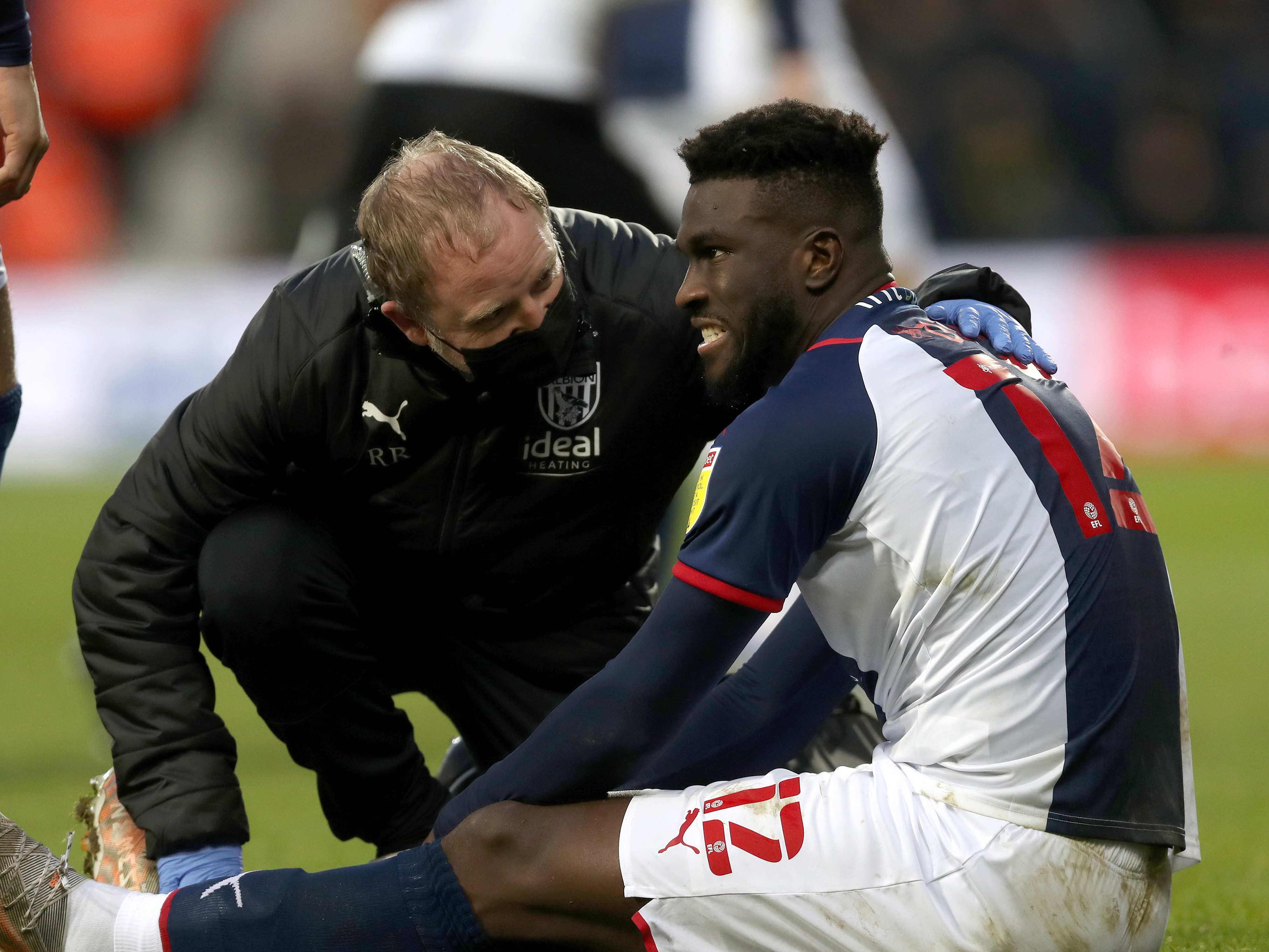 Albion Head Coach Valérien Ismaël has confirmed striker Daryl Dike is set for an extended spell on the sidelines.

The American forward picked up a muscular injury during the second-half of Saturday’s 3-0 win against Peterborough United at The Hawthorns.

And the boss has said Dike will likely be out of action for eight weeks.

“Monday night I spoke with the doctor and unfortunately it’s a really bad muscle injury, so he will miss eight weeks,” explained Ismaël.

“It’s a bad hit for us because he was our transfer target No.1 and we saw in short spells how good it is to have him. It’s painful for me, for us, for the players, for the club and for the fans.

“But it is what it is. The things you can’t influence in football are injuries and COVID. You have to deal with it.

“We need to stay focused on the next game, because with or without Dike we need to win. It doesn’t change anything about our task.

“It’s clear you want to play with your best and strongest team, and now without Dike we have one player less. But we still have very good players in the squad to help us win games.”