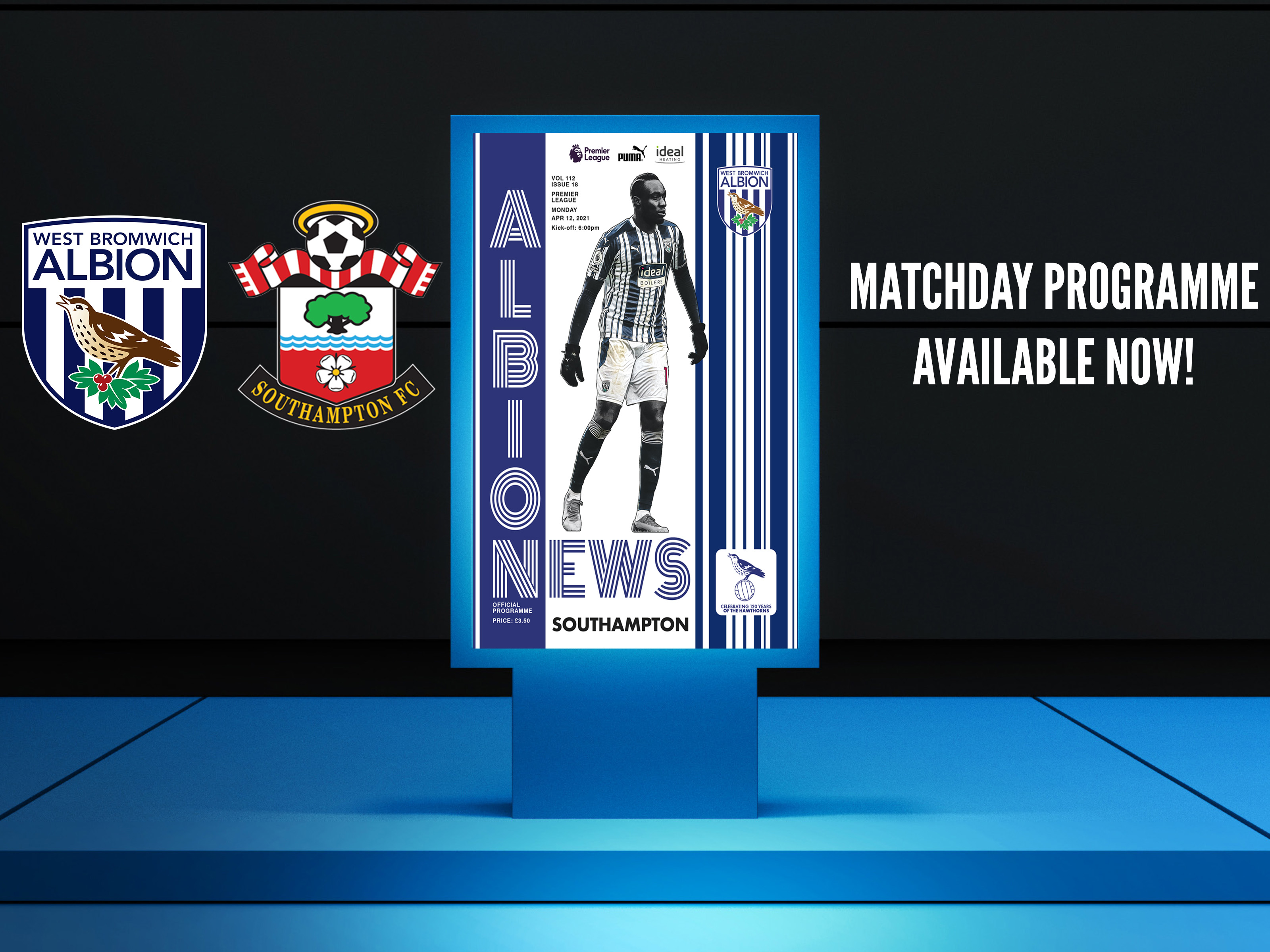 Mbaye Diagne discusses his desire to repay the faith shown in him by Sam Allardyce during the remaining games in this Monday’s Albion News.

GET YOUR COPY HERE!

The Senegalese forward, who netted his second Baggies goal during the 5-2 win against Chelsea last time out, has been a regular starter since his loan move from Turkish outfit Galatasaray at the start of 2021.

In this week’s feature, the 29-year-old talks about building the relationships he’s developed with his Albion team-mates, the differences between Turkish and English football and how the fight of the Premier League appealed to him during a tough period of the season for the Throstles.

Having enjoyed a progressive spell during his last loan move at Northampton in the 19/20 season, the 21-year-old now hopes to play a part in securing another promotion with Sky Bet League One side Lincoln City.

The Imps are currently in the thick of the promotion places and after five long months out with a shoulder injury, Morton made his mark emphatically scoring on his return to action last month.

In his Q&A he talks about his next career step with Albion, the benefits of the loan system, last season’s success and contract offer, as well as setting his sights on having another huge impact as he looks to achieve consecutive promotions during his Lincoln stint.