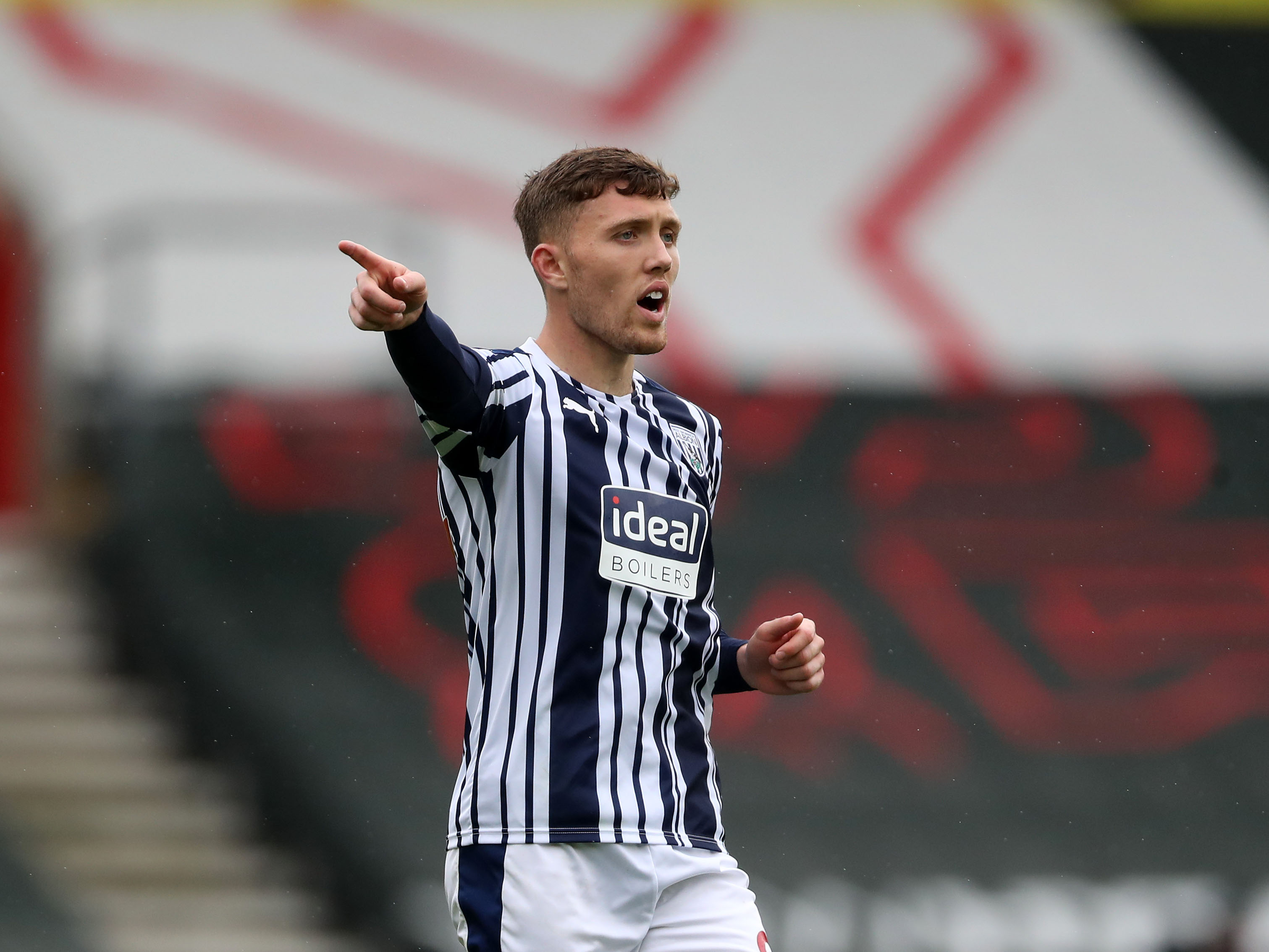 Dara O’Shea has been called up to the senior Republic of Ireland squad ahead of their Nations League clash away to Finland on Wednesday evening.

The Albion defender was set to feature for the Under-21 side in a crucial UEFA Euro Under-21 qualifier in Italy on Tuesday, but O’Shea has now travelled back to Ireland to meet up with Stephen Kenny’s seniors.

Dara is yet to be capped at senior level and will be hoping to make his first appearance for the Boys In Green at the Helsinki Olympic Stadium (ko 5pm).